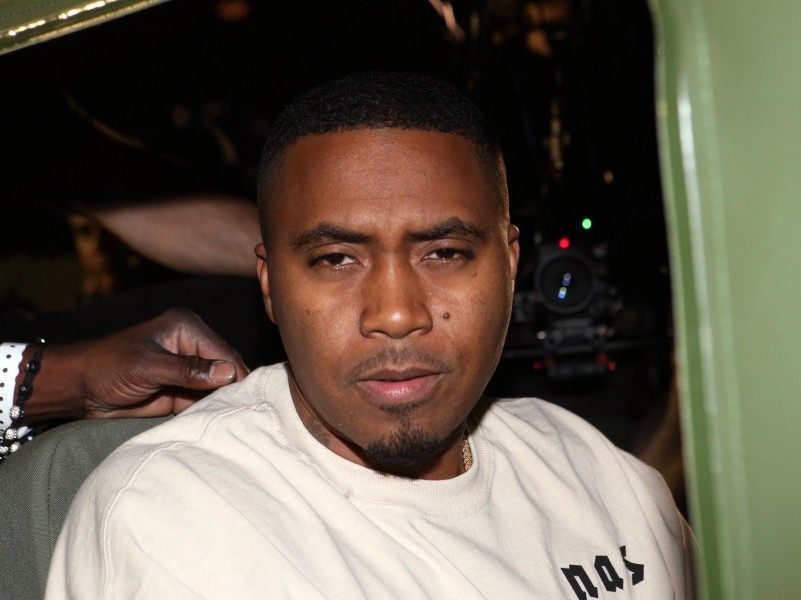 Those "Nasir" Anti-Vaxx Hot Lines Murk Up A Hot Song

On his much-hyped, Kanye West-produced album Nasir, the immortally dope Nas discusses a wide-range of current events. One of these newsworthy topics is the anti-vaxx movement, a highly controversial group who strongly oppose immunization vaccinations for children. He raps on The-Dream accented “Everything”:

“A parent hates to watch his baby’s face/Takin’ his first immunization shots, but this is great/The child’s introduction to suffering and pain/Understands without words/Nothin’ is explained or rushed to the brain/Lookin’ up at his parents’ face/Like, ‘I thought you would protect me from this scary place?/Why’d you let them inject me?/”Who’s gonna know how these side effects is gonna affect me?'”

Though this stance may seem random, especially for a Hip Hop dude, Nas has gestured towards being an anti-vaxxer before.

On his comeback album, 2001’s Stillmatic, he’s even more blunt on the song “What Goes Around” with the line, “Doctors injectin’ our infants with the poison.”

What are the origins of this bizarre movement Nas has repeatedly aligned with? And why are so many celebrities drawn to it?

The anti-vaxx movement is actually younger than Nas’s career. In 1998, a medical journal published a study by physician Andrew Wakefield that connected the MMR (measles, mumps, and rubella) vaccine to autism. Despite being widely disputed, the study gained international attention and spiraled into a movement. Immunization vaccines have been credited with reducing measles and other diseases and lowering the global infant mortality rate. On top of that, there hasn’t been any evidence proving they aren’t safe. But anti-vaxxers — like many conspiracy theorists — don’t necessarily care about facts. They claim that the numerous chemicals in the vaccines and the large number of vaccines given are harmful and have aligned themselves with a broader movement to make child products more organic. When confronted with scientific evidence, they claim that organizations like the Centers for Disease Control are in bed with pharmaceutical corporations and hence can’t be counted on.

Unfortunately, Nas isn’t the only celebrity who has used his platform to spout this nonsense. Actors like Jim Carrey and Robert De Niro have all helped spread the conspiracy. In addition, the anti-vaxx movement has also been embraced by Scientologist celebrities like Kirstie Alley. Even Donald J. Trump has spread anti-vaxx myths to his followers.

It’s no secret that celebrities and wealthy people tend to embrace New Age philosophies and pseudoscience. But in this particular case, the stakes are incredibly high. According to a 2017 study conducted by Stanford University, “A 5 percent drop in the number of children ages 2 to 11 inoculated against measles, mumps and rubella would triple the number of annual measles cases in this age group.” Even if a fraction of these celebrities’ fans believe their wacky lies, it could have a serious impact on the general population’s health.

In 2015, California Governor Jerry Brown took a stand against the movement when he signed a bill requiring parents to vaccinate their children.

In response, Jim Carrey called him a “corporate fascist.”

Embed from Getty Images
Carrey and his then girlfriend Jenny McCarthy once led a Washington D.C. rally named “Green Our Vaccines” in support of autisim.

In a world with so much interconnected corruption, people are becoming skeptical about even the things that clearly benefit everyone.

Although Nas continues to use his platform to speak truth to power and address serious issues, casually slipping anti-vaxx references is irresponsible because it gives this harmful movement more credibility.