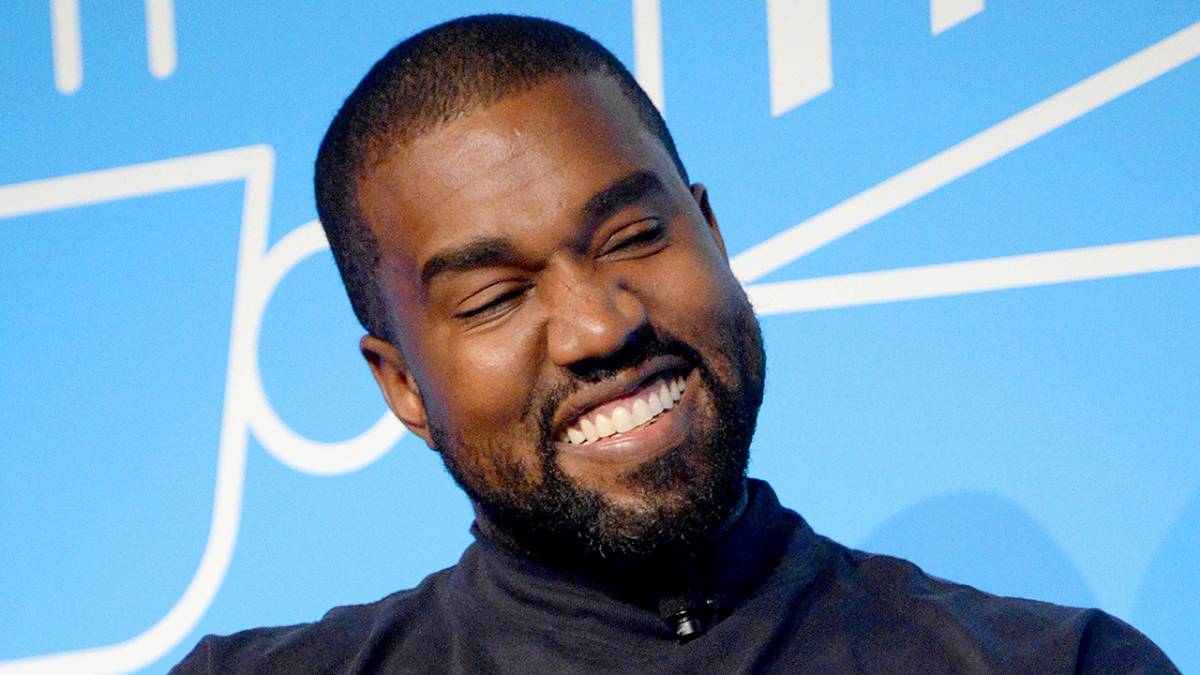 Kanye West kicked off one of his most interesting eras when he took up shop in Jackson Hole, Wyoming, to record his eighth studio album ye along with several other projects from Pusha T (Daytona), Nas (Nasir), Kid Cudi (Kids See Ghosts) and Teyana Talor (KTSE).

During that time, Kanye purchased a ranch and an assortment of trucks and SUVs to really take in the natural, woodsy vibes of Jackson Hole. The collection of vehicles included Ford Raptors, Expeditions, pick-ups and more that Ye used to get around the ranch.

According to a report by TMZ, the Chicago rap legend listed his collection up for auction, and he took in some big bucks off of them.

The vehicles were open for bidding at Musser Bros. Auctioneers, and seven of them were purchased for a combined $434,780. If that’s not crazy enough, one of Kanye’s 2019 F-150 Raptors went for $86,900, an amount that could make the car the most expensive Ford Raptor ever.

His Wyoming car collection isn’t the only thing Kanye West is letting go from that time in Jackson Hole. Last month, the Daily Mail reported Kanye is putting up his Wyoming ranch up for sale. Kanye is asking for $11 million, which is $3 million less than what he paid when he bought the ranch in September 2019. 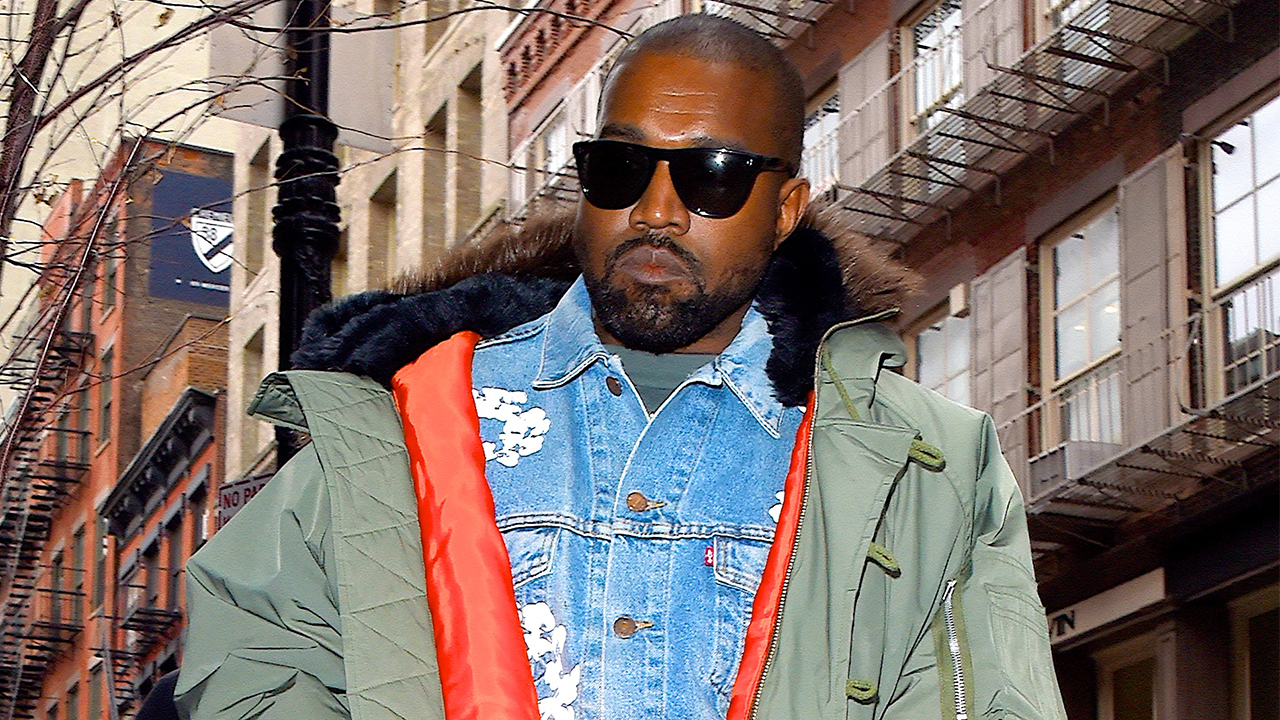