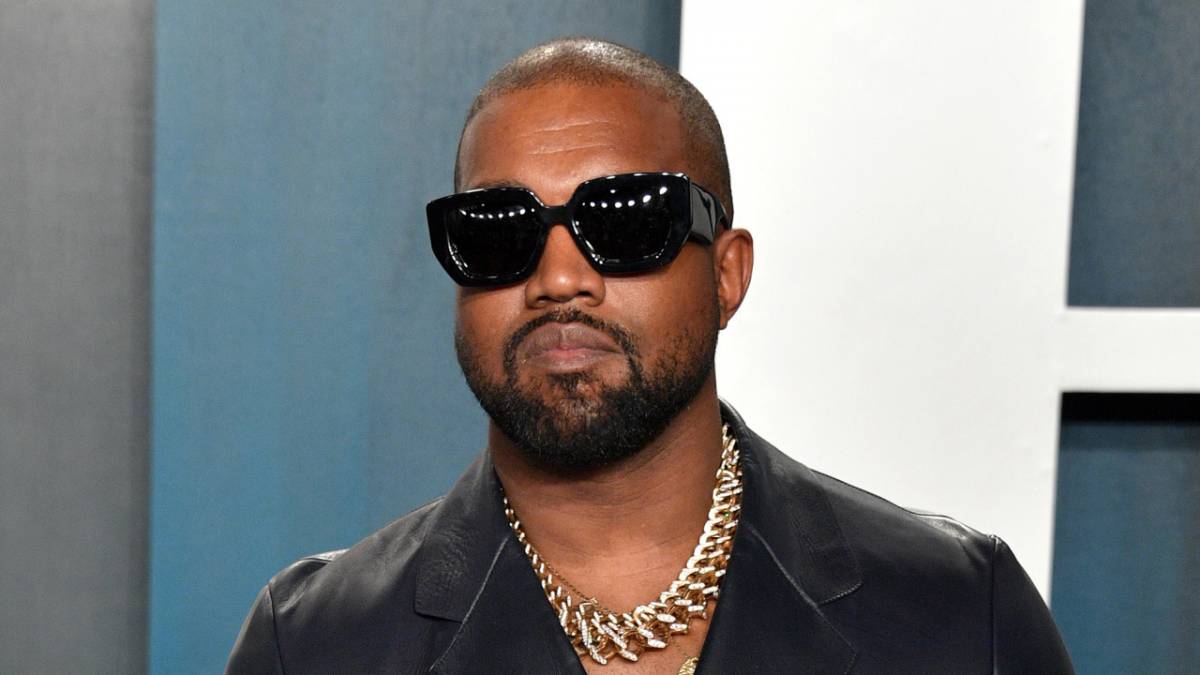 Kanye West has a thing for luxury cars, as we’ve seen him behind the wheel of several rare vehicles in the past. That passion for cars isn’t just reserved for the Lamborghinis or Porsches Ye has in his collection; it extends to minivans as well.

The Chicago rap legend has been spotted riding around Los Angeles in a custom Mercedes-Benz minivan fit for the father-of-four lately. According to TMZ, the “Executive Style” van seats seven people with fully reclining swivel chairs, a studio-level sound system and multiple living-room size TV screens.

The luxury minivan reportedly came with a hefty price tag worth over $400,000.

Fans looking to get their hands on a similar Mercedes-Benz minivan can hit up RD Whittington, owner of Wires Only in L.A. and Miami, who exclusively sells the minivan. Whittington will show off more of his souped-up vehicles on the Jamie Foxx-produced TV series Million Dollar Wheels, which premieres February 21 on Discovery Plus.

Kanye West has been keeping busy outside of music with all the running around he’s been doing. Last week, Ye teased a meeting with Michael Jordan by posting the iconic Jumpman logo on his Instagram, along with a comment from MJ’s son, Marcus, supporting the powerhouse alliance.

During his Drink Champs interview in November, however, Kanye revealed things between him and Jordan are still rocky over the “Yeezy jumped over Jumpman” line on The Life of Pablo‘s “Facts.”

“[Michael] Jordan still won’t meet with me,” he said. “I’m trying to meet with Michael Jordan. I’m like, ‘It’s a song, man.’ Michael Jordan said this thing like, ‘Why y’all acting like Virgil [Abloh] made me hot? These shoes is hot.'”