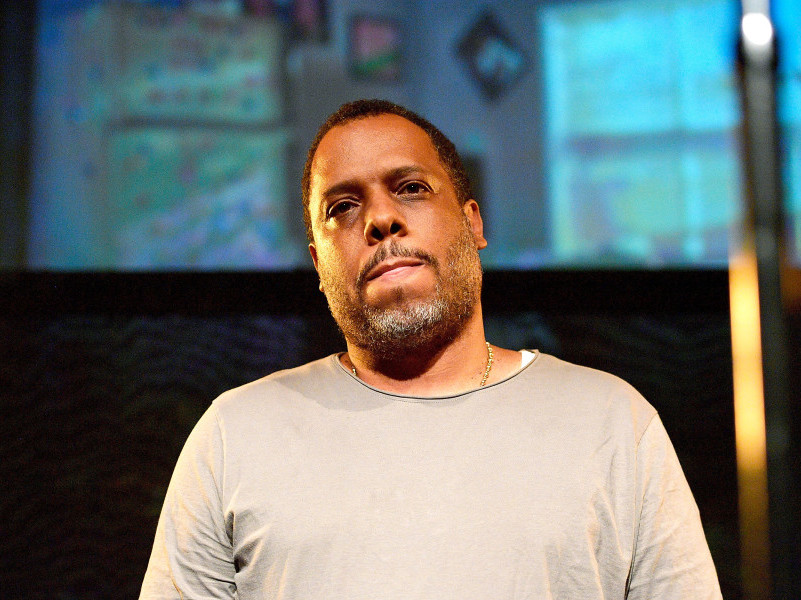 No I.D. Speaks On Why JAY-Z & Beyoncé's "EVERYTHING Is LOVE" Was A Personal & Professional Triumph

Approximately 365 days ago, JAY-Z revealed yet another layer in an already heavily storied career when he released his thirteenth studio album, 4:44. The project touched on his infidelities with Beyoncé, learning fatherhood and maneuvers through the cutthroat corporate world earning him widespread acclaim from critics and his peers alike.

And he couldn’t have done it without the help of the incomparable No I.D.

Born Dion Wilson, the Chicago-bred producer’s media presence is just as nondescript as his stage moniker suggests — and he wouldn’t have it any other way. Aside from his 4:44 co-collaborator Jigga, Hip Hop luminaries such as Kanye West, Nas, Common and Vince Staples have all benefited from a No I.D. beat and they know the number should they ever get the urge to revisit previous successes.

A lot has happened in the year since 4:44‘s unveiling, notably in this instance, the blossoming of JAY-Z and Beyonce’s relationship in the public eye. On June 16, as their On The Run Tour II was in full swing overseas, the billionaire couple surprise dropped their duet album, EVERYTHING IS LOVE onto the unsuspecting masses.

While No I.D. didn’t have a literal hand in this particular release (more on that later), he totally subscribed to the real-recognize-real mantra and acknowledged the perfect rating HipHopDX bestowed on the album.

“When you find a place at this point in their career when you can open another wide open space that makes you feel free, it’s a perfect expression,” he tells HipHopDX.

“And a score to exactly what those feelings are. With so much music being made and it’s all so similar sometimes, the things that really have more purpose and more focus, they’re the type of best things to me! That type of rating is what I agree with. Because it’s not based on numbers or competitiveness; it’s just based on what it is and if it’s the best version of what it is. And that’s what our job is. To make the best versions of what it is. And I’m super happy for them because it gives me more good stuff to play in my life [Laughs].”

Review: Beyoncé & JAY-Z’s EVERYTHING IS LOVE Is Pure Musical Matrimony

At the dawn of the weekend, credit-searching fans instantly recognized No I.D.’s involvement for the record-breaking Drake album, Scorpion, as he produced four key songs on the double album. But like any composer with a purpose, No I.D. has been calculating his moves carefully and opting not to jump at every opportunity that presents itself.

“I kind of took a break from rap for a little while and started doing some other stuff,” he admits, citing Sade and John Mayer as non-Hip Hop examples. “I’m not in the race or the fight to be anything. I just go where the inspiration is. I get calls and some things I do and some things I chose not to. Wherever the inspiration lies, I’ll be there.”

As for 4:44’s anniversary, head over to TIDAL.com where No I.D. gives a track-by-track breakdown of the album and proclaims “Bam” to be the best beat on the project.