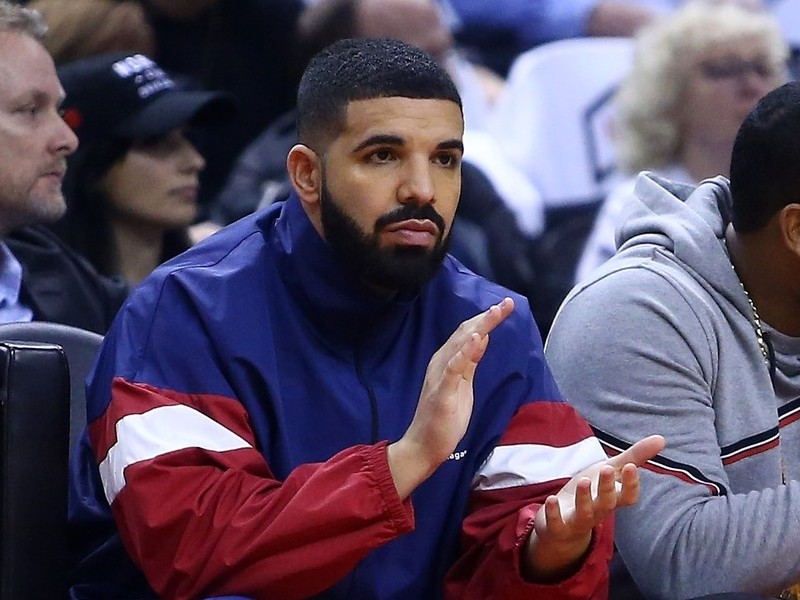 With over 170 million streams, Drake’s Scorpion just broke his own Apple Music all-time record for the most streams in a single day. The 6 God’s More Life playlist previously held the record with 89.9 million streams in its first day.

But according to Apple Music, the album also set a new record for the most single-day stream on all streaming services.

“Drake’s Scorpion has broken the all time first day streaming record with more than 170 million streams on Apple Music,” Apple relayed to HipHopDX via email. “That is also the most streams in a single day on any service, ever.”

Scorpion was released on Friday (June 29) and sold 122 million copies on Apple Music within 24 hours. It now holds both the U.S. and global streaming records for Apple. The service heavily promoted the album and even launched a site allowing users to create their own Scorpion cover art.

Apple Music is working overtime for ???

This is what happens when you ask Siri what Drake’s nickname is pic.twitter.com/3fbRKvKAhA