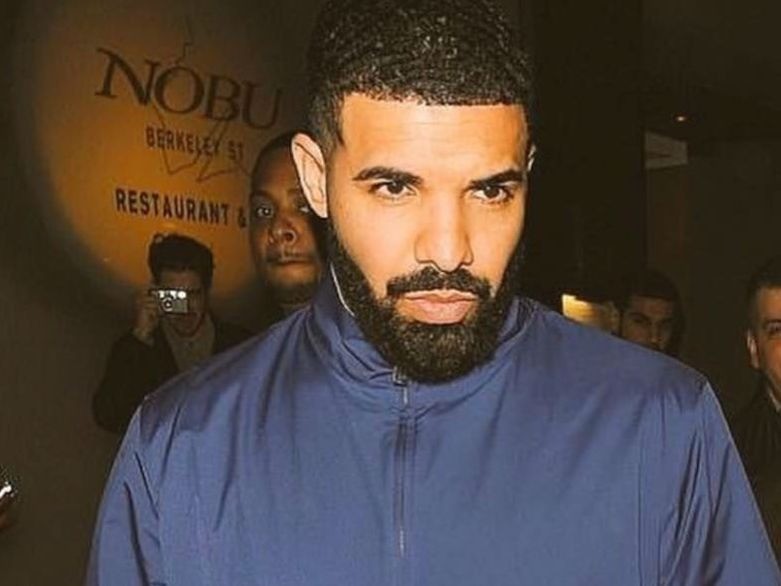 Twitter Anoints Drake The G.O.A.T. Before Anyone Even Heard All Of “Scorpion”

Twitter – Before Scorpion even dropped, people were proclaiming Drake the G.O.A.T. As soon as the 25-track double LP was released on Friday (June 29), Twitter was immediately hard at work doubling down on those claims.

Considering the project clocks in at roughly 90 minutes, tweets praising Scorpion for its perfection were coming in before it was even possible to have heard the entire project.

ALL OF YOU “pusha T killed drake” MUFUCKAS SUCK MY DICK!!!!! I AINT EVEN LISTEN TO THE ALBUM YET AND ITS ALREADY BETTER THAN ANYTHING BOOKER T EVER PUT OUT! HE HAD A GOOD LIL DISS BUT NIGGAS NOT CHECKING FOR DAYTONA!!!! SCORPION!!!! HAPPY BIRTHDAY WANNY BLOOD!!! ???️??

haven’t even listened to it yet but drake’s new album is album of the fucking year wow ???

Hold up, Drake said "My Mount Rushmore is me with 4 different expressions."

This drake album is FUCKING INCREDIBLE ????????

A lot of y’all was just talkin down on Drake after the Pusha T diss ? pic.twitter.com/Tr5iHKnq4u

But, there are also those who are unhappy with the length of the project and who are berating those deeming it a classic so quickly after its release.

Check out some of the negative reactions below.

A nigga tell you this is classic spit on there avi

The internet is too fast for me.. this Drake album has been out for not even an hour and everyone loves it, the Album is 1 hour and 30 minutes listen to the whole album first damn ?

I'm gonna be real with you this too damn many songs.

drake sucks, drake has sucked, and drake will continue to suck

You said “Views is way too long,” and Drake was like “fuck that and fuck you, we’re doing 8000 songs this time around.”

This drake album is too long. I prefer the short 7 song albums kanye has been dropping. Makes each song seem more valuable.