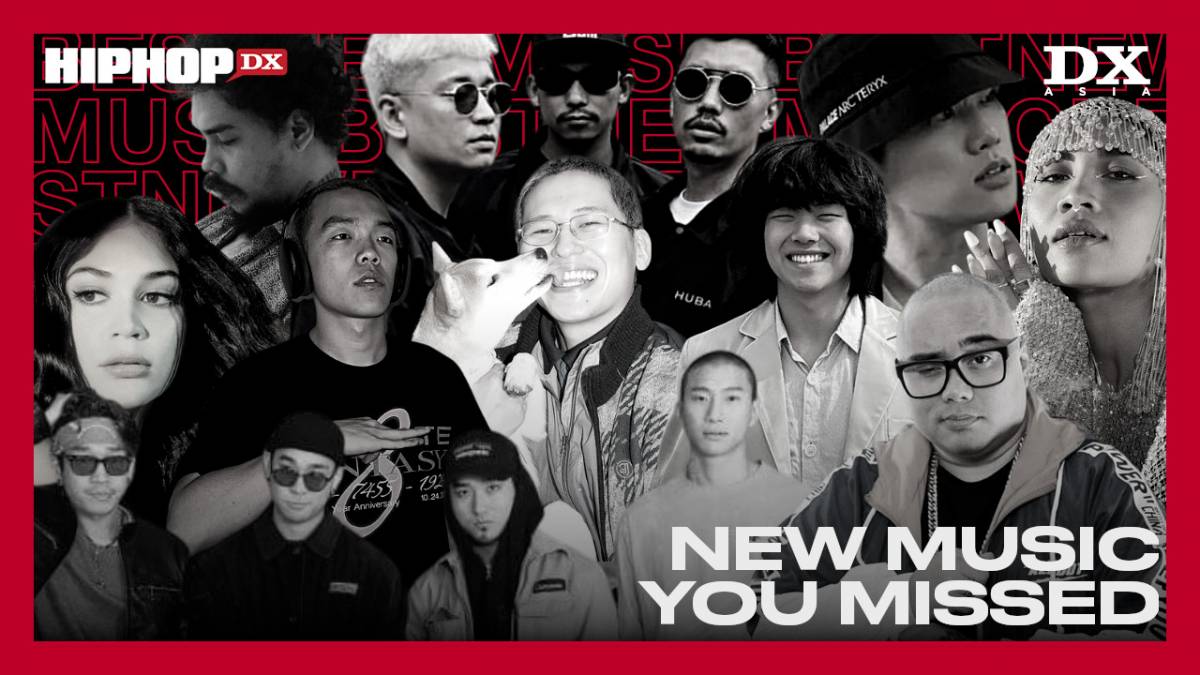 It is only halfway through 2022 and multiple artists are already filling this eventful season with new releases enough to fuel through the rest of the year.

Last April, the group initiated crowdfunding for the album on Instagram, which quickly reached its target within weeks. The music video for “Dead Stock” dropped on June 15, and stars LEGIT GOONS members BLNK, Bassagong, Jaedal, Jayho, Sukjong Chang, and Gibum Lee. The track has a brisk but steady beat that, when mixed with the video’s darker mood lights, creates an effortless swagger that amplifies the group’s signature brash style.

Filipino-Australian R&B artist Jess Connelly marked her birthday on June 15 with the release of her latest single, “Better,” produced by frequent collaborator LUSTBASS. The lo-fi piano-backed track drops her signature mellow vocals, accompanied by sensual lyrics that talk about being with a lover. It remains to be seen if “Better” will be part of a new album, along with her other recent singles such as “Risk” and “Over You,” both released in 2021.

Known for their unpredictable concepts and sultry vocals, the song features gentle simmering beats that complement a catchy melody and a familiar toned-down but aggressive ambiance. It was performed alongside “Just Fun!” and “Loop,” their comeback dual singles in 2021.

Malaysian alternative R&B artist Yuna debuted her latest single “Make A Move” last June 10. In a statement, Yuna says that the song is “about meeting someone for the first time and you find yourself constantly thinking about them.” She further describes, “You know that even if this person knows your name, it’s not enough to spark something real, you have to make the first move to talk to them and do something before it’s too late or before the situation becomes a ‘could-have-been’.”

The song is accompanied by dreamy visuals in a purple galaxy, where Yuna stands on top of clouds, producing an ethereal concept to match the hypnotic groove of the song. “Make A Move” is part of her latest EP, Y2, the second installment of her Y5 project, a lead-up to a new album set to release within the year.

South Korean rapper and songwriter Coogie released the three-track single ALONE on June 27. The title track features LeeHi and explores the end of a relationship with words such as “I’m okay to be left alone, okay, it’s okay”, affirming the artist’s need for space and healing.

The visual shows the Show Me the Money 777 alumnus bidding love goodbye, a fitting accompaniment to its melancholic lyrics. The song single is his second release under AOMG, which he signed under last January.

Indonesian rapper Saykoji released his new song “Kota Ku” on June 22, in time for Jakarta’s 495th founding anniversary, where it was also performed.

The song was created in collaboration with Jakarta’s Office of Tourism. With lyrics that translate to “This is my town. This is my home. Walk with me,” the song speaks of appreciation for the city. It is also accompanied by a music video that takes the viewer on a tour of Jakarta, showing its transportation, city lights, and skyscrapers.

Two months after the release of his debut album Mood Swing (trigger warning: the album mentions suicide and mental health problems), Filipino hip hop artist Jerald Mallari, popularly known as JRLDM, premiered “Biktima” (Victim), a special single that, according to him, was “inspired by the current social landscape of the country.” 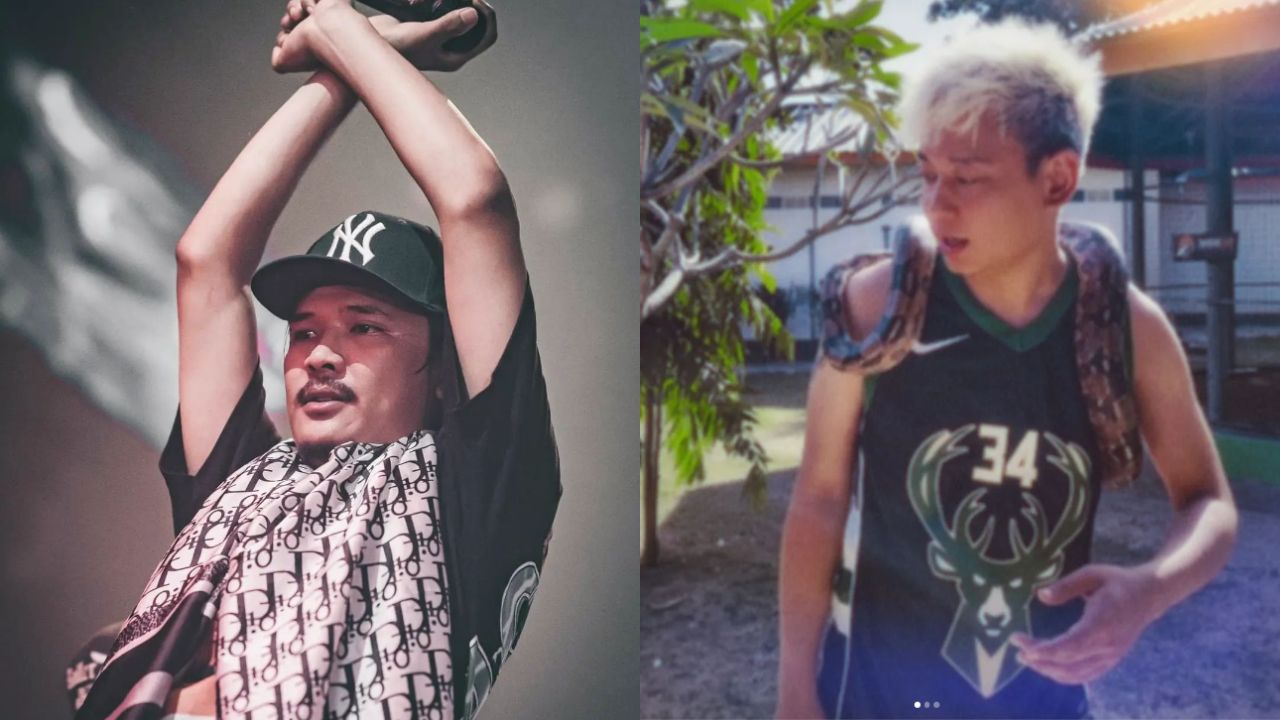 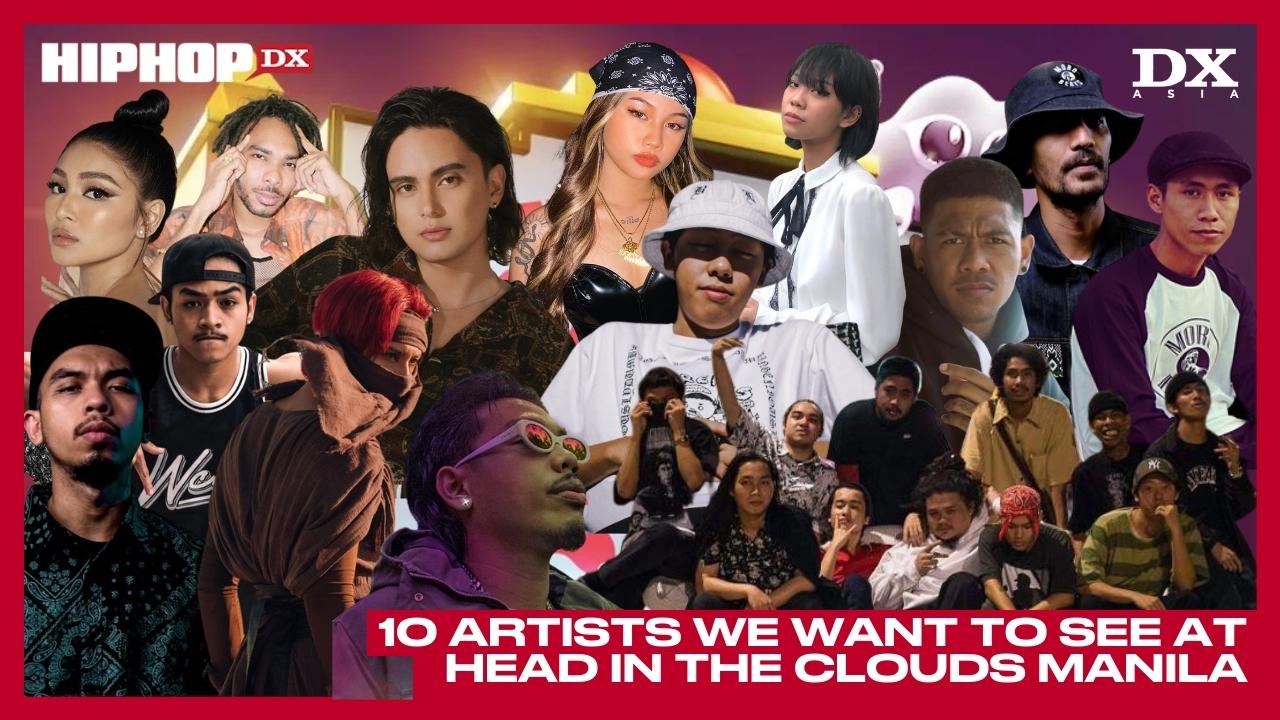 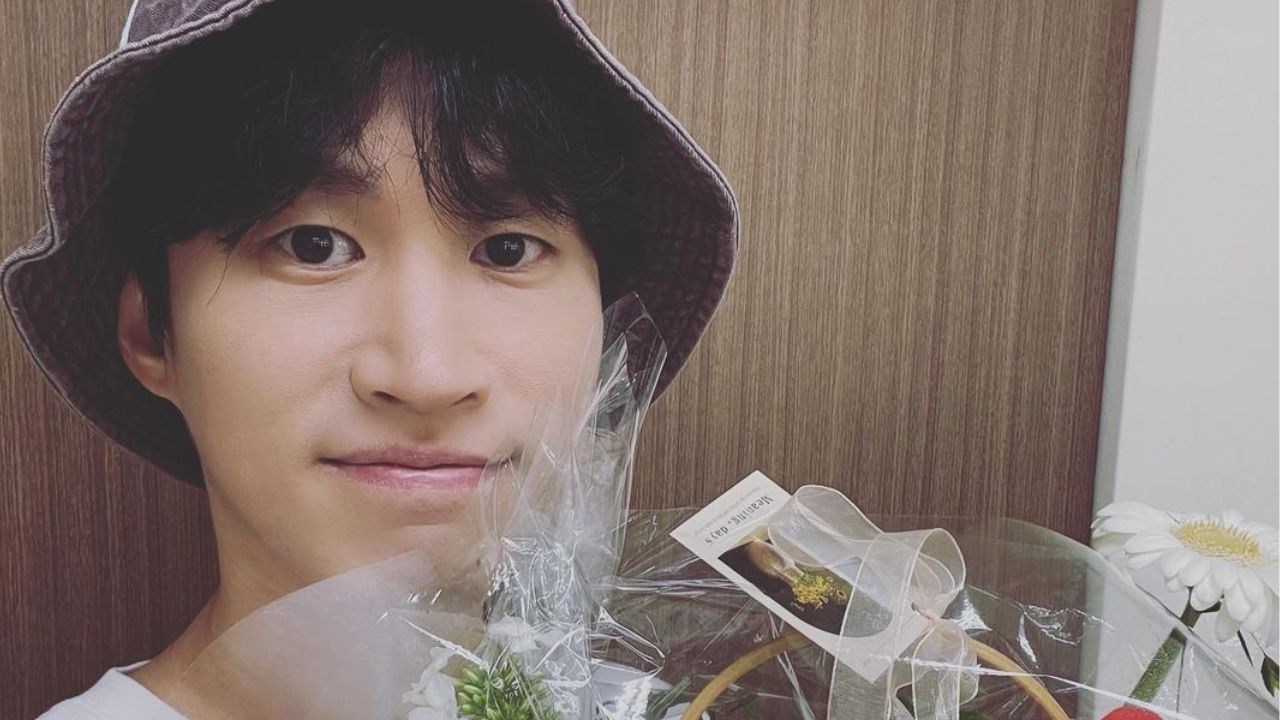