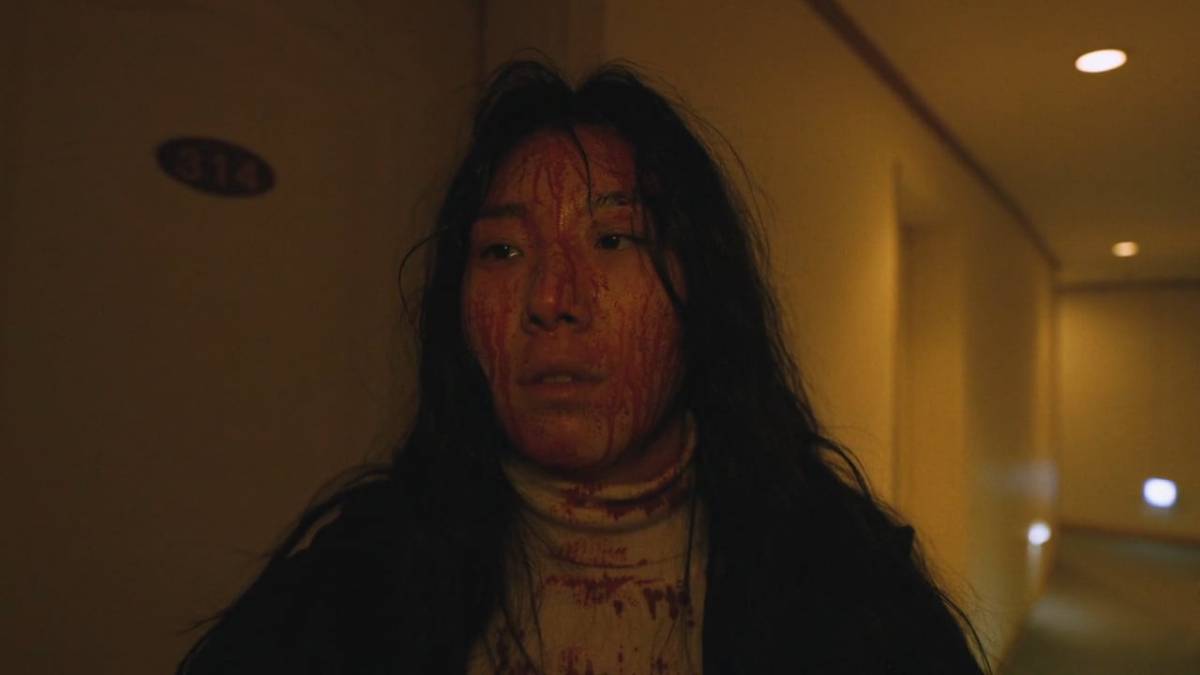 Is it real or is it a nightmare?

Balming Tiger unveiled the surreal music video for “LOOP?,” the second half of their double A-side single release. The visuals feature members Omega Sapien, Mudd the Student, and sogumm each going through a series of unfortunate, bloody events in a dingy hotel before they all pass out.

Directed by Nuri Jeong, the self-proclaimed “alternative K-pop group” released the follow-up to “JUST FUN!,” a stark contrast in mood and style. Released on February 18, the two tracks are the group’s first official release of 2021.

Balming Tiger debuted the twin singles during their TINY TOUR: ONLINE CONCERT in November 2020 and during their “Hello 2021” New Year’s performance for YouTube.

Watch the music video for “LOOP?” below: