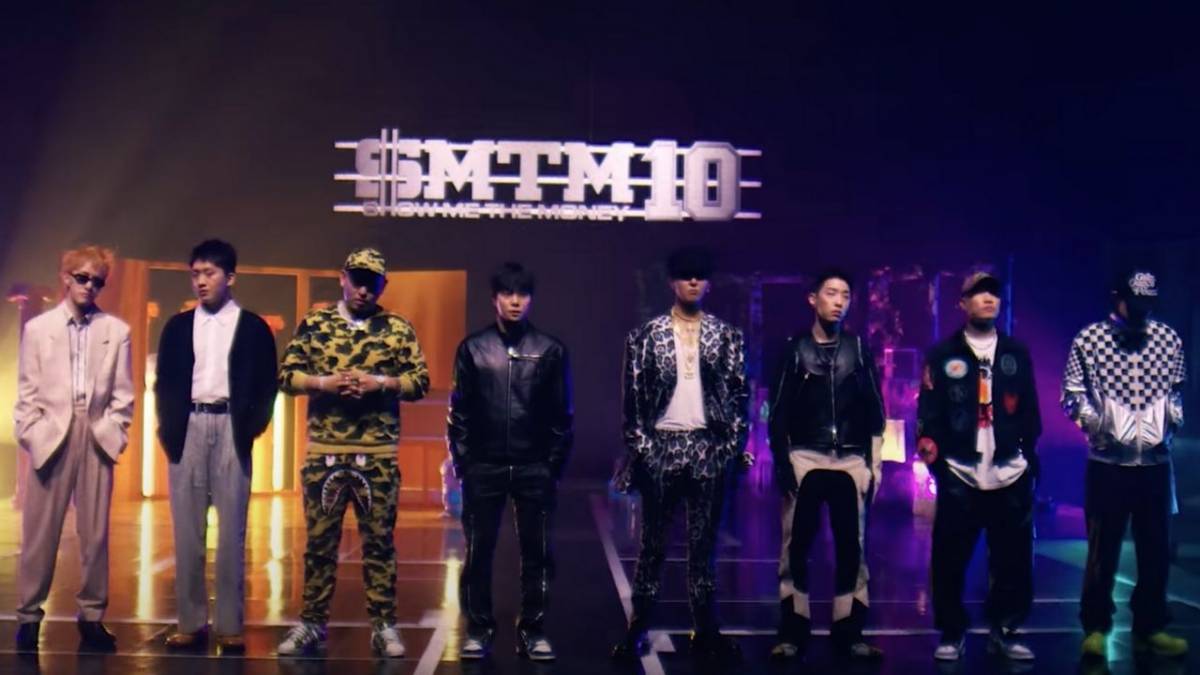 A new season of Show Me The Money is imminent. The hit South Korean rap competition show will return on October 1 with four producer teams: Team GRAY & MINO (of boy band Winner), Team Zion.T & Slom, Team YUMDDA & TOIL, and Team Gaeko (of the best-selling Dynamic Duo) & CODE KUNST. The teams were announced in July and August.

The producer teams consist of veteran or established rappers and producers who will serve as mentors and judges. Both amateur and seasoned rappers can compete in the show. Some of its most popular winners include LOCO, Nafla, Punchnello, BewhY, and Bobby of iKON.

Show Me The Money premiered in 2012 and airs on local music TV channel Mnet. It has since launched two international versions in Thailand (since 2018) and in Vietnam (since 2020). Lil Boi won last season, with Team Zion.T x Giriboy emerging as the winning producer team, making the third consecutive victory for Giriboy.

Watch the preview below: