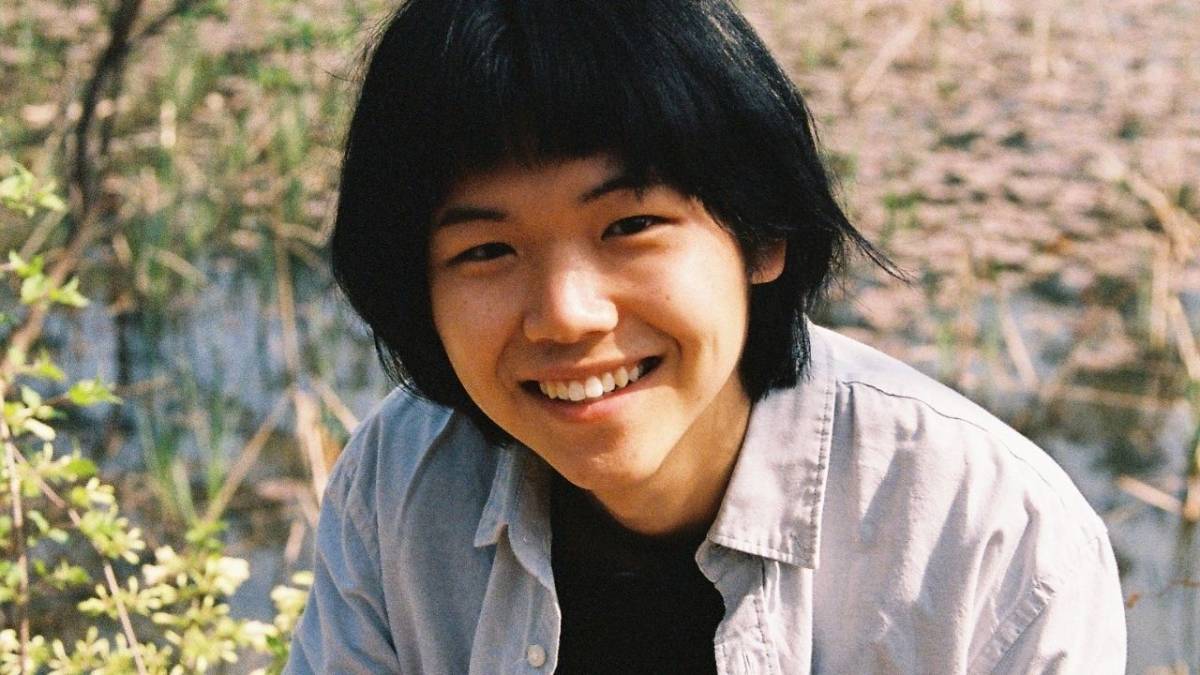 Mudd the student is the latest member of South Korea’s Balming Tiger to put out a new project.

His debut EP, Field Trip, is about “the chaos of just coming of age” and was entirely written, arranged, and produced by the 21-year-old himself. It includes lead single “G-LOC” and pre-release track “Off Road Jam”—both of which has accompanying visual featuring cameos from fellow members San Yawn and Omega Sapien.

According to a press statement, the EP is a music project inspired by Mudd the student’s own life, about finding it “difficult to endure confusion and stress” and going through financial and relationship problems, causing him to “regard himself as an immature man and blames himself for a long way from becoming a true adult.” He also shared that he thinks “temporary social maladjustment is a process that everyone goes through” and hopes that listeners will be able to sympathize with the experiences he’s shared in the album.

Mudd the student made his official debut in February on Balming Tiger’s “LOOP!” but has appeared with the group for their THE TINY TOUR: ONLINE CONCERT and New Year’s live set for YouTube.

Stream Field Trip in full below: