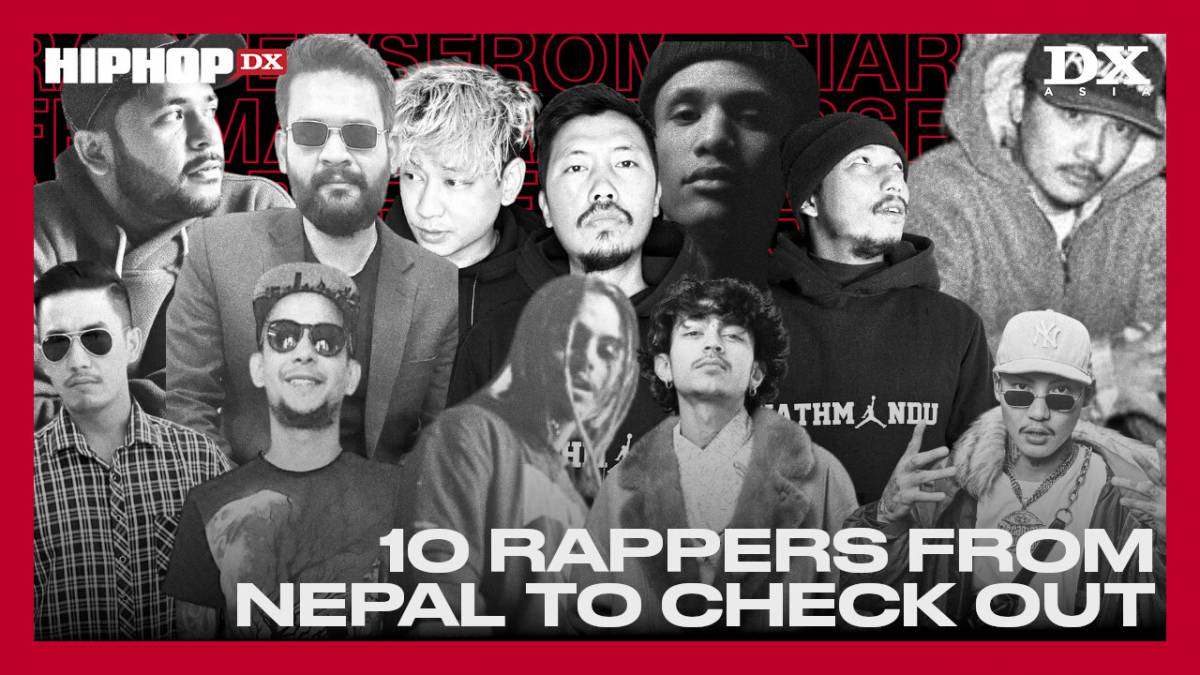 While Nepal might not immediately come to mind as a country known for its hip hop scene, the South Asian nation is home to a growing community of inventive underground artists.

While it’s an almost impossible task to sift through decades of hip hop heavyweights and a rich “Nephop” culture that embraces the genre, here are ten Nepali artists to start with.

For over ten years, rapper-producer NASTY has been a fixture in the bustling Nephop scene. He founded the Eye Crown label—home to the likes of Brhymin, Grizzle, and V$X—with the goal of promoting rap and making it “accessible,” with his eyes set to globalize Nephop.

In a 2021 interview with Online Khabar, the rapper stated that “hip hop and rap taught him not to bow down to the status quo. Hip hop, then, became his ‘fifth element.” Known for his prolific lyricism as a trailblazer in the scene, NASTY has produced a volume of the work that speaks for itself and his dreams of elevating the genre altogether.

B-boy-turned-rapper DONG a.k.a. DonG ThaGreat started making name for himself in 2017.  Since then, he’s built an extensive discography that highlights his strengths through trap and drill-infused production and commanding delivery. From proudly representing his heritage on “Rap Sunn Tero Bauko” to taking aims at fellow rappers, he’s making it clear he’s not going anywhere.

From working as a carpenter in his teenage years, rapper and producer VTEN has grown to be one of Nepal’s most revered emcees in the industry, even breaking records as the first Nepali artist to reach one million subscribers on YouTube. 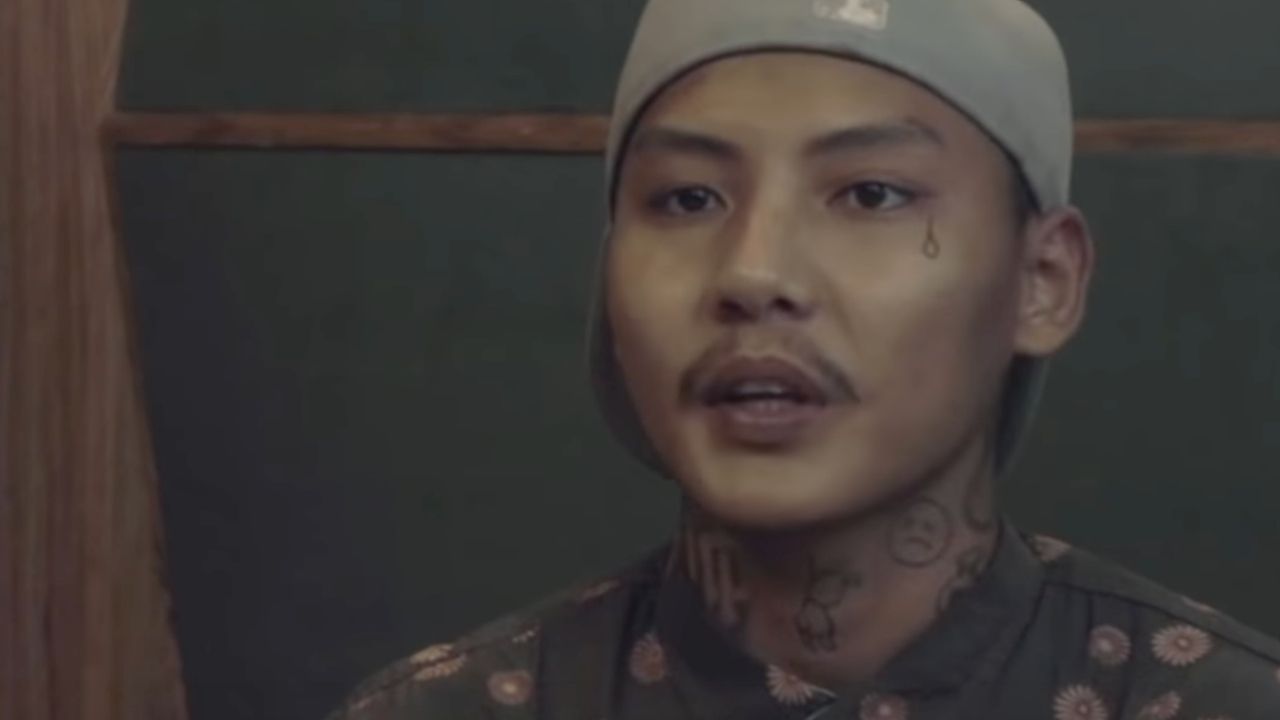 In 2020, he was jailed for a week for “antisocial, vulgar and derogatory language,” in his music. Last year, he spoke about his experience with law enforcement for “allegedly promoting ‘anti-social’ values,” and his 2019 track, “Yestai Ta Ho Ni Bro” (loosely translated to ‘This is how we roll’), is no longer available on YouTube after the Nepalese police “demanded” its removal, citing “profane lyrics.” Inventive, unafraid, and resistant, VTEN embodies the classic spirit of defiance in hip hop.

Three-piece group SickJam disarm listeners with their socially conscious themes and mix of old and new schools of hip hop. Their appeal to the Nepali youth has built them a strong following, with their explorations of themes related to political instability, the COVID-19 pandemic, poverty, and the like.

SACAR aka Lil Buddha first rose to fame as somewhat of a “meme king” in 2017. Creative and unafraid, his music serves as his outlet to reveal and process his discontent. This fearlessness eventually earned him a spot on DX Asia’s 20 Best Songs of 2021 with the above track. SACAR aka Lil Buddha is undoubtedly one of the young artists to watch out for from Nepal.

Focus tracks: “King of NEPHOP”; “No Peace In Love”

The late Yama Buddha is often cited as an inspiration for many new rappers who have been touched by his work and spirit. Remembered as a mentor and gamechanger, he not only produced some of the most iconic Nepali hip hop tracks but also took the time to nurture aspiring rappers on his own and through the popular rap battle show he founded, RAW BARZ.

His legacy lives on in his work and the newer artists who have taken it upon themselves to rise to the challenges of Nepali hip hop today.

A veteran and pioneer, Mc Flo is credited as one of the key artists in the industry who revived the underground rap music community in the country. Relatable and revered, the rapper is known as a master of creating vivid narratives with his lyricism.

A poet by nature and rapper, composer, and structural engineer by trade, Balen is known for exploring more hard-hitting political undertones in his work after winning the second season of RAW BARZ. His music also showcases his sharp wit, drawn from his multifaceted background that resonates with his diverse set of listeners.

Like many other rappers, UNIQ POET discovered his knack for writing songs while in school. After rising to fame on the show RAW BARZ, he made a name for himself with his distinct delivery and lyrical prowess.

Known best for his witty lyricism, Laure is celebrated for his lyrical precision which stays with listeners’ minds long after they’ve heard him. Laure is also an actor and reality television judge on the show Himalayan Roadies. His rap battle with UNIQ POET on Raw Barz catapulted both artists to fame, through an especially engaging battle of wits through their freestyle deliveries.