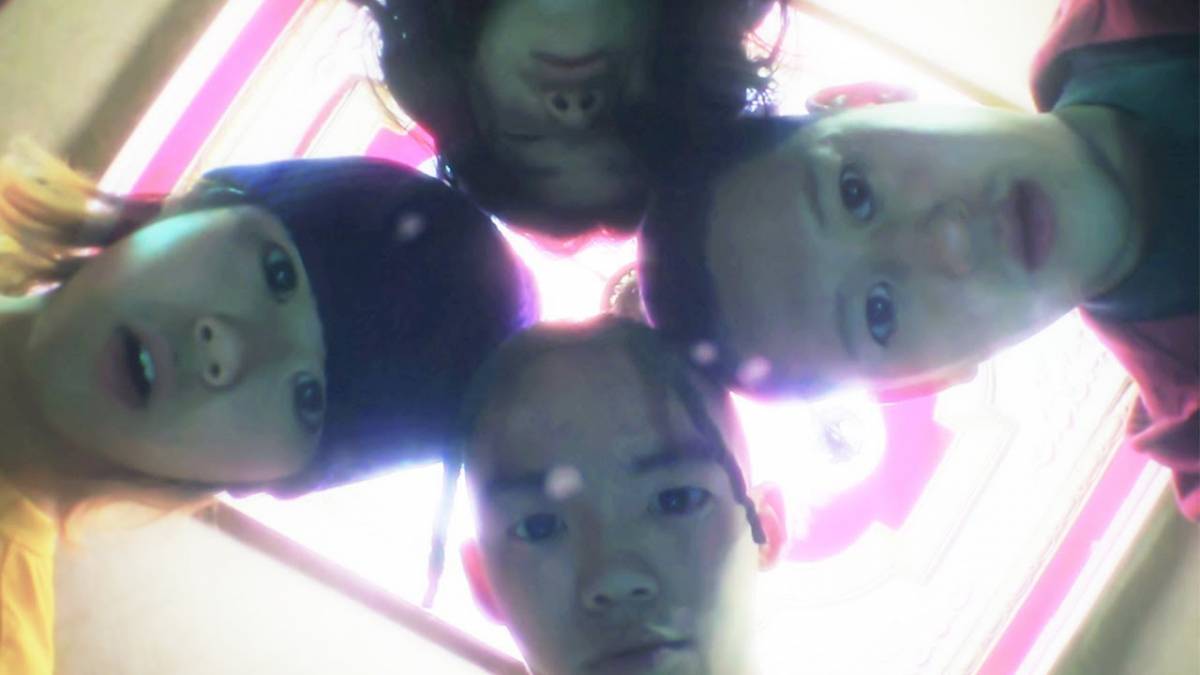 Released on March 23, the remix incorporates dance music and techno elements into the original’s synth- and percussive-heavy structure. Accompanied by a vertical music video made in partnership with Dadaism Club collective, it shows avatar versions of Balming Tiger in a forest.

Meanwhile, electronic producer FRNK previously hosted a live DJ set on Seoul Community Radio’s YouTube channel. His style has been described as “building on the statement of sonic dissonance from mainstream Korean music… [his] productions often venture away from traditional song structures to create a sound of his own.”

“JUST FUN!” is one-half of the group’s double-A single, along with “LOOP?” which has been released in February, along with music videos both helmed by Nuri Jeong. Most recently, Balming Tiger member Omega Sapien hopped on “DDOKBOKKI,” a collaborative track with American producer Bauuer of “Harlem Shake” fame.

Watch the video for “JUST FUN!” (FRNK Remix) below: