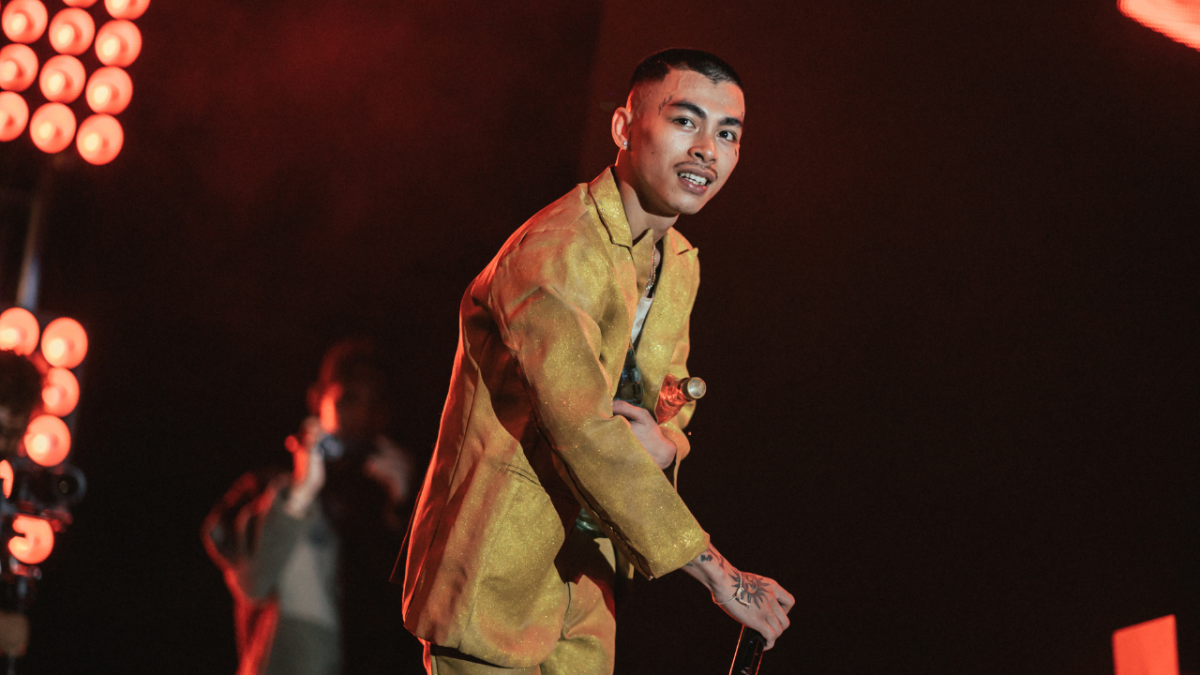 VannDa’s sophomore album is almost upon us!

It’s been over two years since the Cambodian hip hop star shattered records and made history with his debut album $KULLTHEALBUM in 2020. VannDa is set to premiere its follow-up, SKULL 2 (SEASON 1) on July 1.

In March, the rapper returned with his first single off the upcoming album “Bok Kalo” to announce that his new album would be premiering soon and would be released in two parts. The first half was initially slated for release in May, while the second half is to be released later in the year. In 2022 alone, he’s consistently been dropping a slew of high-production releases such as “Khmer Blood,” which premiered on his birthday on January 22 and the cross-cultural collaboration “Run The Town” with Thai rappers F.HERO, 1MILL, and Sprite.

VannDa also made history as the first Cambodian artist to go on tour in the country. His domestic tour began last June 25th with five tour stops in Phnom Penh, Siem Reap, Battambang, and Kampong Cham before ending in his hometown of Sihanoukville.

The artist’s 2021 breakthrough single “Time To Rise” featuring Master Kong Nay—one of HipHopDX Asia’s “Best Music Videos of 2021”—made him a global sensation and brought Cambodian hip hop to the world stage. With his upcoming record, VannDa is entering a new phase in his career as an artist who recognizes his place in the larger music scene of Asia and is setting his sights on the international market—reaching career milestones no Cambodian artist has ever achieved before.

Last month, he shared back-to-back singles “Life is a game” and “Parenthesis,” the latter of which was named one of HipHopDX Asia’s best songs of the year so far. Most recently, he premiered his latest single “How’s It Taste,” which sees VannDa exploring balladeer territory.

Watch a short clip below:

Watch our The Glow Up episode on VannDa: