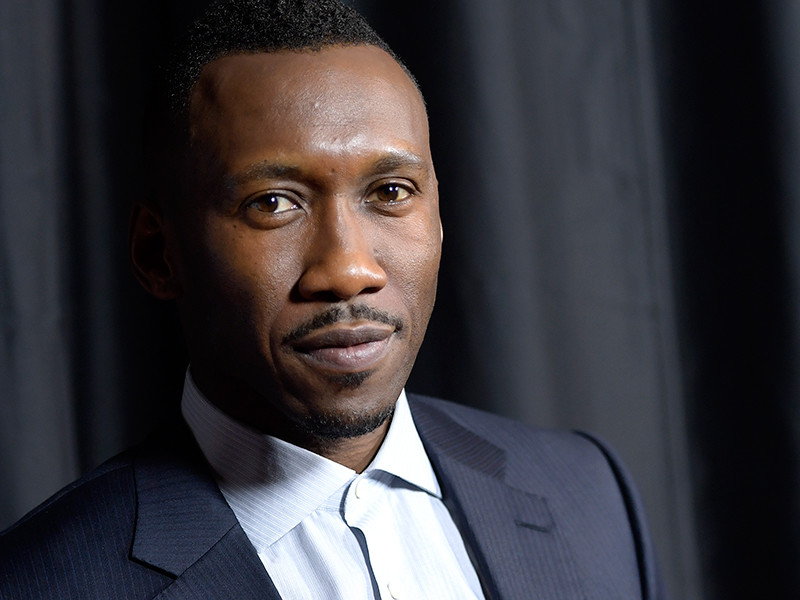 7 Celebrities We'd Actually Want To See In A Rap Battle

Thanks to late night host and British transplant James Corden, the masses of middle America now have a little more exposure to the dynamics of rap battles – or at least more than just what they’ve seen in 8 Mile. Corden and CBS’ The Late Late Show have been putting together some pretty entertaining rap battles through a segment titled “Drop The Mic.”

It often pits Corden himself against a celebrity guest, and despite being featured on a major network, the bars from both sides can get hilariously ill-mannered to say the least (Corden catches copious amount of fat jokes and side-splitting irrelevancy jokes).

The segment’s popularity has now been fully transitioned into an actual greenlit show by the same name on TBS that will be hosted by complete opposites, Method Man and Hailey Baldwin.

This got us thinking about which celebrities we’d actually like to see pick up the microphone to engage in some lyrical fisticuffs. They’d need to possess the ability to roast and the willingness to hurl PG-13 level abuse at another celebrity counterpart.

Here’s our list of a few celebrities that we think would bring some serious heat.

Believe it or not, one of Moonlight’s most compellingly dramatic characters was and still is a skilled MC. Before he was winning Oscars and SAG awards, he was dropping high-level street knowledge on Hiero Imperium under the name Prince Ali. His personal stock is currently at an all-time high and what better way to really prove Hollywood dominance than to get on stage and clown those who didn’t take home an Oscar – looking at you La La Land.

Terrence’s love for Hip Hop has been duly noted throughout his career – the apex of which was his Oscar-nominated portrayal of a rags-to-riches rapper in the acclaimed Hustle & Flow. His confidence is unrivaled and Empire just got renewed for a fourth season, which would be spot on branding and promo. But seriously, how great would it be to see Terrence channel Lucious Lyon’s swagger with “Whoop That Trick” type delivery?

Remember when Shia LaBeouf busted through Sway’s notorious “Five Fingers Of Death” with ease? Well the 30-year-old actor/filmmaker who has Biggie, 2Pac and Missy Elliott tattooed on him has managed to bring the bars out in full force on more than one occasion.

He’s engaged in a few rap battles in recent memory, trading shots with Soulja Boy and sending for Hot 97’s Peter Rosenberg, Drake and Lil Yachty, all while getting a co-sign from Chance The Rapper. He might be more known for his antics than his starring roles over the last few years, but he would definitely be able to serve up a round or two for whoever said Transformers sucked.

Former U.S. Commander-in-Chief Barack Obama had plenty of pro-rap moments while in office but no one should sleep on the woman who put the flow in FLOTUS. Michelle Obama is equally as charismatic as Barack and her willingness to kick a few rhymes is well documented. She’s had hard-hitting quotables in her speeches, proved she could ride a beat, and presumably has lots of free time now that Melania Trump is holding down the position.

The only issue with Michelle is that she probably has a tough time roasting someone (since when they go low, she goes high) but who knows, there might be an opportunity for a compliment battle.

Plus, she’s no stranger to James Corden videos, as she was recently on an episode of Carpool Karaoke with Missy Elliott.

Neil deGrasse Tyson might be an unorthodox pick for a rap battle but with a voice as smooth as James Earl Jones’ and a loaded arsenal of complex words and algorithms, NDGT might be more ready that you’d think.

His opening round would probably start off with a line similar to “you can’t challenge me in this galaxy,” which would be more than enough to drag any opponent to a proverbial black hole. He has expressed interest in Hip Hop plenty of times before, even getting into something akin to a rap beef with B.o.B about the shape of the Earth, and has made an appearance on Sway In The Morning and has had GZA on his own show, StarTalk.

Seeing as how Adele’s episode of Carpool Karaoke is the channel’s highest-viewed video with 152 million plays on YouTube, it makes her a shoo-in for Corden’s new show. After singing some of her own hits and a few British classics, Corden puts on Nicki Minaj’s verse from “Monster” and Adele knocks it out of the park. Her demeanor while rapping some of Nicki’s most braggadocious rhymes are so convincingly Hip Hop that it’s a true surprise she hasn’t been featured on a Stormzy track yet.

The saying goes that ball players want to be rappers and rappers want to be ball players, but Shaq actually ended up being both. You might remember his “hit” from 1996 called “Strait Playin’” (or you might not) but he actually went platinum with his first album and he has songs with Michael Jackson, Biggie, Jay Z, Phife Dawg and many others.

Despite seemingly done trying to have an actual rap career, Shaq is the perfect candidate for a rap battle because similar to his free throws, he isn’t afraid to miss, mess up or completely brick. He can also bust a mean freestyle, as seen during many Inside The NBA broadcasts.