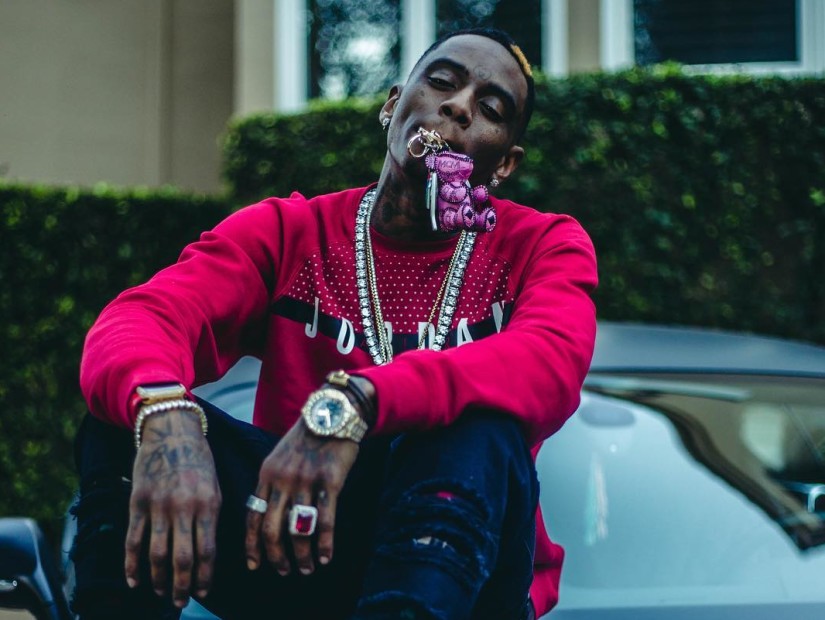 Soulja Boy has a warning for Shia LaBeouf after the actor released a freestyle name checking him, Lil Yachty, Drake and Hot 97’s Peter Rosenberg on a recent episode of Power 105.1’s The Breakfast Club.

Although Shia wasn’t present when The Breakfast Club played the freestyle, he emailed it over to Charlamagne for the premiere.

The SODMG rapper didn’t see the humor in the freestyle and so he threatened the Transformers actor.

Soulja Boy isn’t the only rapper to react to Shia’s freestyle. Lil Yachty said he thinks responding would be a waste of his time.

Check out Shia’s freestyle below.