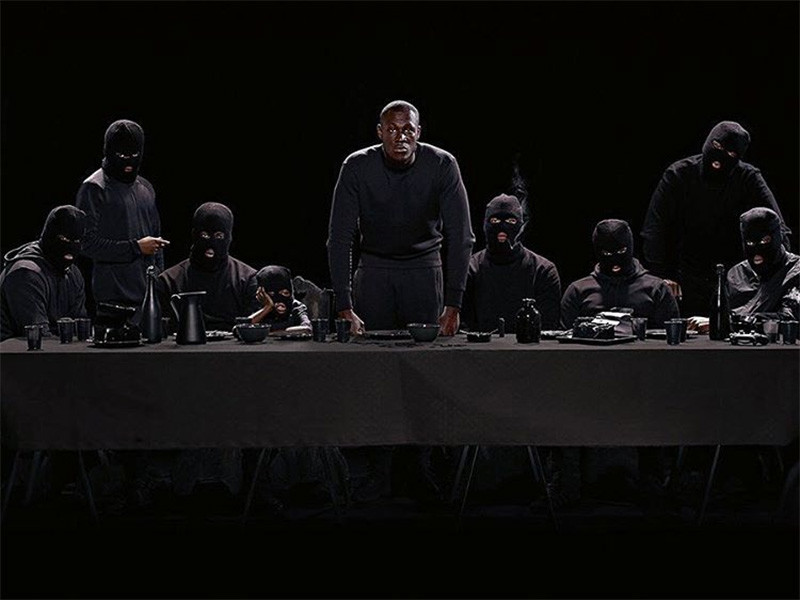 After declaring her love for Beyoncé’s LEMONADE, which lost to the British superstar’s own 25 album for the Grammys’ Album of the Year, Adele has given her co-sign to grime rapper Stormzy.

Stormzy released his Gang Signs & Prayer album today (February 24) and Adele tweeted out the project to her 28 million followers with some words of encouragement for her fellow Brit.

The two have actually shown each other love before, with Adele shouting Stormzy out at a concert at the O2 Stadium in London and Stormzy reciprocating with a reference to her on his “Big For Your Boots” single (and this IG picture).

No doubt in my mind where you belong…❤️

He also shared Adele’s recent shoutout with a post to Instagram with the caption: “Yo I can’t even lie I don’t even know what to say so I’m just typing whatever comes to my head but bruddah what the actual fuck I need to bill it where’s the mandem wtffffffff I’m so happy wtf lol bruddah oi Flipz where are you nah. Adele. As in Adele lol I’m posting this again tomorrow and next week #GSAP

Gang Signs & Prayer is made up of 16 tracks, including “Cigarettes & Cush” with Kehlani. The LP follows a series of self-released mixtapes from the London MC.

Earlier this week, Stormzy performed alongside Ed Sheeran at the Brit Awards, where he lost the award for Best Breakthrough Act to Rag’n’Bone Man. Skepta was also nominated for the award.