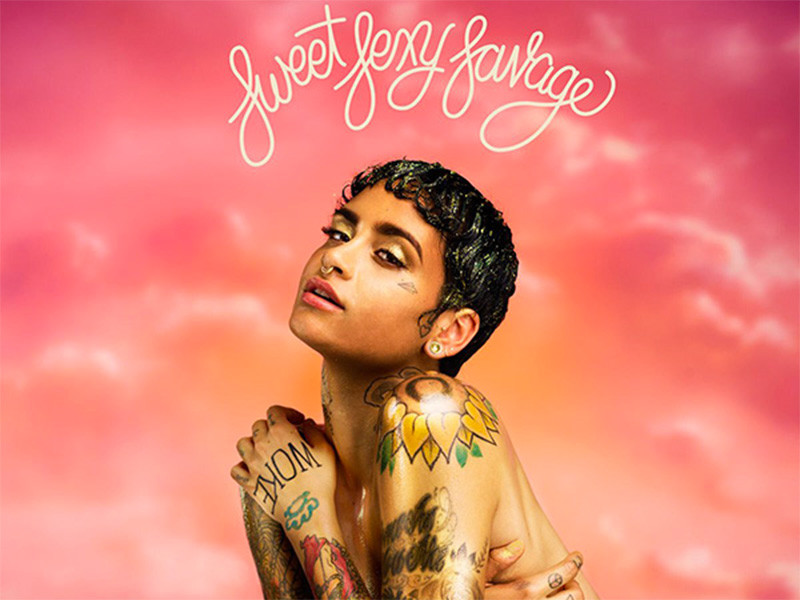 Kehlani released her debut album today (January 27) in the form of SWEETSEXYSAVAGE. The deluxe version of the LP is made up of 19 tracks, including the Suicide Squad single “Gangsta.”

The Bay Area singer shared her breakout project, You Should Be Here, in 2015. It earned her a Grammy nomination for Urban Contemporary Album.

Since then, Kehlani has battled depression and attempted suicide amid swirling romance with PARTYNEXTDOOR and NBA star Kyrie Irving.

After taking a break from social media, she had her first public performance in San Francisco while sporting a freshly chopped pixie cut.

Kehlani’s SWEETSEXYSAVAGE album stream, cover art and tracklist are below.

[This article has been updated. The following was first published on November 26, 2017.]

Kehlani has already established herself as one of the most revered artists in the game with her mixtape You Should Be Be Here garnering a Grammy nomination for best Urban Contemporary Album.

After briefly stepping away from the spotlight after a suicide attempt, Kehlani is back preparing her debut album, which she announced today (November 26) is titled SWEETSEXYSAVAGE.

….is the name of my debut album.

After someone questioned the meaning of the title, Kehlani said that the name is meant to encourage conversation about the identity of women in today’s society.

The 21-year-old singer was featured on the commercially successful Suicide Squad soundtrack with the single “Gangsta.”

Another prolific artist who is just now starting work on his debut album is Chance The Rapper. After three mixtapes, the Chicagoan has paved new roads for independent artists by getting radio play and being influential in having the Grammys now consider streaming-only projects for their awards.