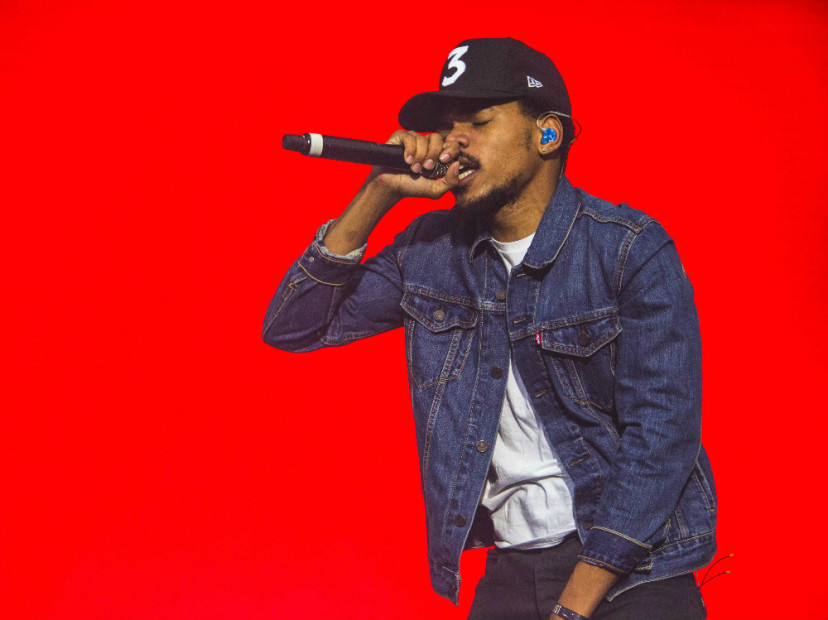 Chance The Rapper Is Working On His Debut Album

London, UK – UChance the Rapper’s Coloring Book mixtape peaked at #8 on the Billboard charts solely off streams and now the Chicago musician plans on exerting that success into a full-fledged studio album.

“That’s what I’ve been thinking about,” Chance tells DJ Semtex on BBC Radio 1Xtra. “I don’t know exactly the format every time when I’m making something, but a lot of times I have an idea. I think what I’m working on now is an album.”

Coloring Book was initially distributed exclusively through Apple Music (later hitting Spotify) to much fanfare. Fans have rallied together in hopes of Grammys changing their nomination policy so that Chano would be eligible to nab one of the prestigious awards himself. Album Of The Year, specifically.

This internet age has challenged the creativity of many unsigned artists for them to figure out innovative ways to get noticed, sell records and maybe sign a deal with a major or indie label if it makes sense. Established artists have had to rev up their creative juices as well evidenced by the too-often-replicated Beyonce way of dropping an album with no promo.

While 23-year-old Chance has made it his business to release free music to fans since he’s been creating music, he has plans on stimulating his creativity by making sure the release and experience of his first proper project is an out-of-the-box memorable one.

“My mixtapes have been confused for albums for a long time. So it has to be something different,” he reveals. “It might not be physical. It might not be a disc or something, but an album that comes with its own live show. That’s important.”

Watch the full BBC Radio 1Xtra interview with Chance the Rapper below.