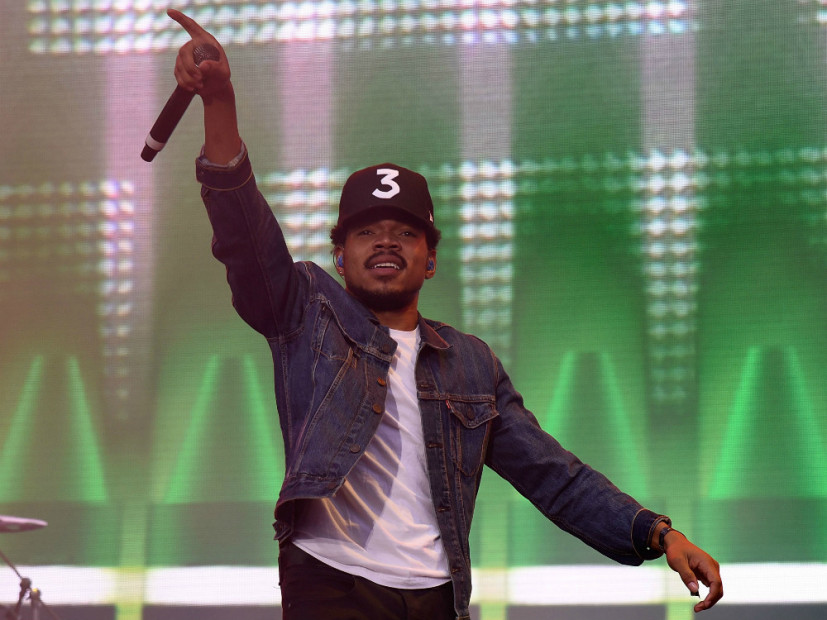 Chance The Rapper: "Coloring Book" Should Get Grammy Nomination For Album Of The Year

Chance The Rapper has paved new roads for independent artists like never before. The Grammys are now considering non-commercial releases (mixtapes) for its nominations and the Chicagoan is shooting for the stars with his Coloring Book project.

In a recent interview with Billboard, Chance is asked to pick between Beyoncé’s LEMONADE album and Adele’s 25 for Album of the Year, but says that his mixtape should have an equal shot at the award.

“Beyoncé,” he says. “I thought LEMONADE was a well-structured album, politically vocal, streets-ready and cohesive. Not to say that Adele’s album didn’t have any of those things, but I only heard it, I think, once. Coloring Book would be a strong contender for album of the year, too. I’m not coming for Beyoncé at all. She will be nominated but I’m just saying, why not Coloring Book for album of the year?”

The mixtape, which made history by charting on the Billboard 200 strictly off streaming, will most likely be considered for Best Rap Album. The 23-year-old will probably also be a contender for Best New Artist after winning Best New Hip Hop Artist at the BET Hip Hop Awards.

Elsewhere in the interview, Chance addresses how black musicians have an uphill battle in getting recognized for their accomplishments. He cites Kendrick Lamar’s 2014 Grammy run where he lost to Macklemore as a wake-up moment for the industry.

“Pretty much the same challenges that they face throughout the rest of the world in terms of being overlooked, underappreciated and held back from a lot of stuff,” he says. “Colorism and racism don’t stop when you’re a musician or when you have wealth or when you’re in any given position.”

The 59th Annual Grammy Awards are to be held February 12.