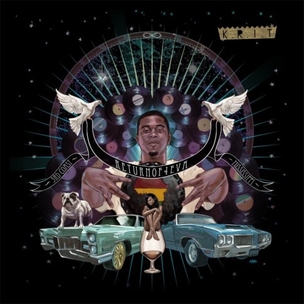 Emcees have been using mixtapes as showcases of all-new original music (and sometimes lyrics over recycled beats) for years now. However, in 2011, artists found new ways to win. The creators behind the Top Mixtapes of 2011 used original tunes, blends of classics, risky remakes, and even double disc offerings to make their mark outside of retail. For many, these mixtapes served as a launchpad for huge careers this year that will undoubtedly propel them to the very next level come 2012. 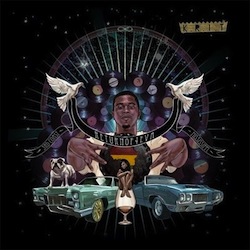 After netting solid stats during a rookie season that saw the likes of Drake and B.o.B dominate the charts, Big K.R.I.T. used ReturnOf4Eva—his second free release since last year’s phenomenal K.R.I.T. Wuz Here—to stake his claim as the real future of the south. Avoiding the fly-by-night nature of many new southern emcees’ focus on formulaic club bangers, this emee/producer he opts for the balance displayed by legends like Outkast and UGK. Using a digestible approach to ably cover the topics of heading a household (“King’s Blues”), strippers (“Shake It”), discrimination (“Another Naïve Individual Glorifying Greed and Encouraging Racism”) and rattling sound systems (“My Sub”) with equal skill and conviction, K.R.I.T. is exactly what Hip Hop needs. His official Def Jam debut, Live From The Underground, can’t come soon enough. 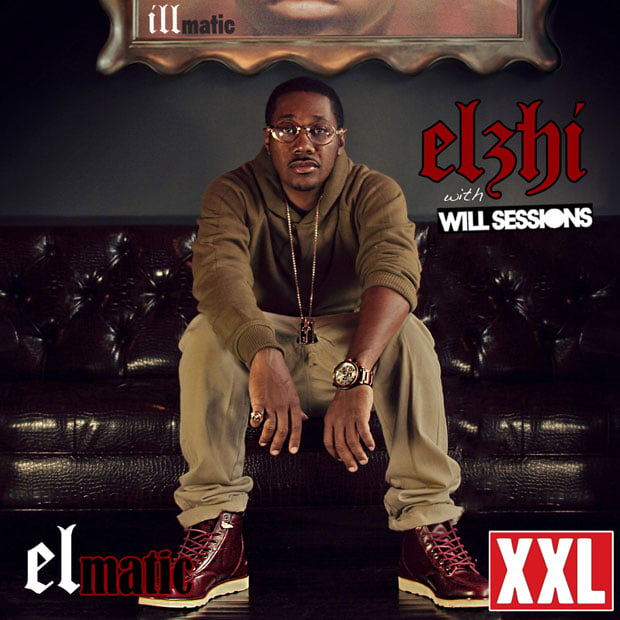 Beating or even matching perfection can be a nearly impossible feat, so Elzhi used Elmatic to simply put his own spin on it. The former Slum Village member put a personalized Detroit twist on the Queensbridge chronicles from Nas’ classic debut, while the Will Sessions band’s brilliant reinterpretations from the album’s legendary production roster add a fresh musicality to the record. 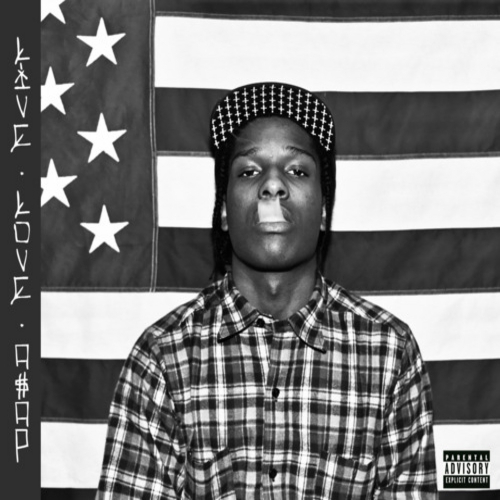 Songs like “Pesos” helped catapult ASAP Rocky to an alleged $3 million record deal and a spot on tour with Drake, but his LiveLoveA$AP mixtape showed many listeners that he was worth the hype. His multifaceted rap stew—a mix of Southern-styled production, a Bone Thugs N Harmony-inspired flow and Harlem bravado—sounds weird on paper, but it works. Till the rest of rap fully figures it out, Rocky will continue to ride his wave. 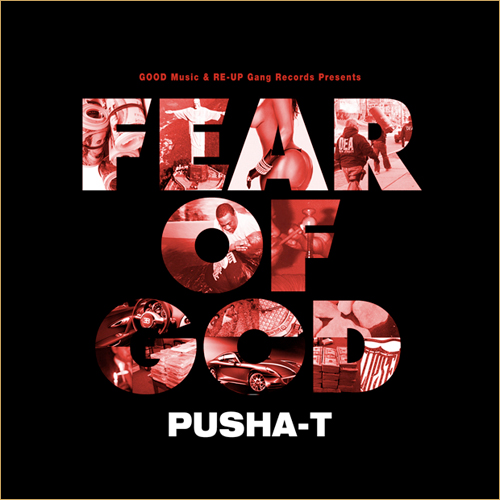 Pusha T had always been a standout member of Clipse, but on his G.O.O.D. Music solo mixtape debut Fear Of God he shows Ye that he can hold his own weight. Songs like “My God”

feature the relentless coke tales that his fans have loved since “Grindin,”

while the tape closer “Alone In Vegas”

pairs braggadocio with a more introspective tone. It worked out so well that he added a few extra songs and converted it to a retail release. 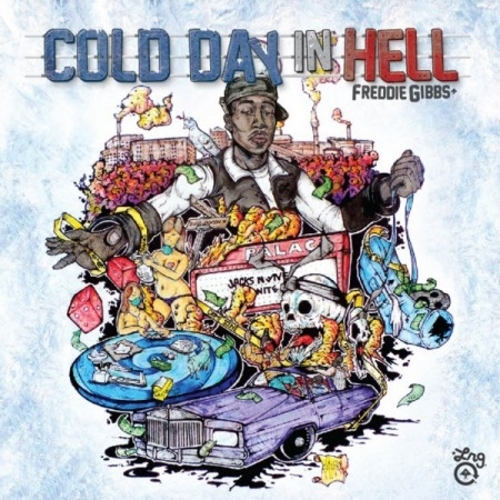 If you thought Freddie Gibbs would lighten his approach after signing to Young Jeezy’s CTE camp, the Halloween release of Cold Day In Hell should alleviate those worries. The Gary, Indiana emcee is still using his acrobatic delivery and to annihilate instrumentals from J.U.S.T.I.C.E. League, Big K.R.I.T. and in-house producer Cardo. Plus, titles like “187 Proof,” 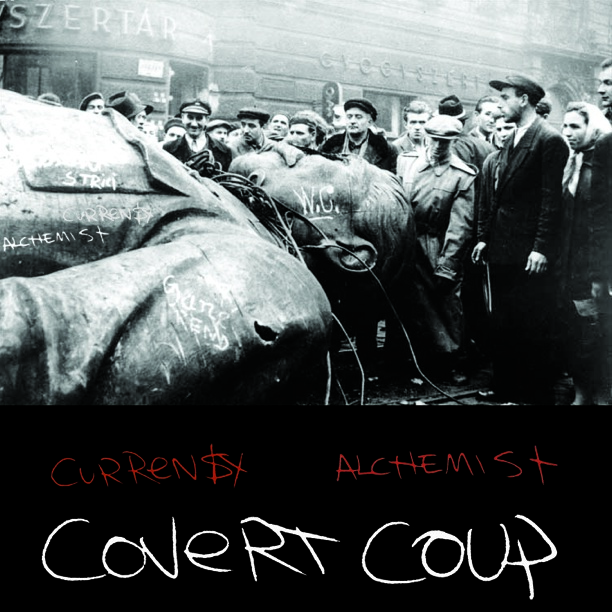 We’re used to getting consistent streams of music from Curren$y, but this Covert Coup mixtape with The Alchemist sounds like it spent extra time in the oven. Spitta’s elongated rhymes sound right at home atop Alc’s slow-cooked collection of soulful, cavernous backdrops. A great start to the New Orleans emcee’s new deal with Warner Bros. 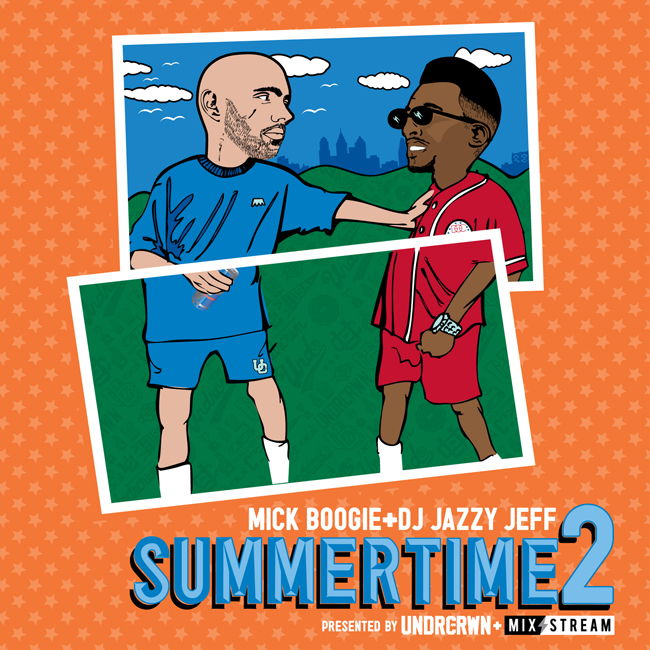 Jazzy Jeff and Mick Boogie have always had the chops to get a party moving, and with the sequel to their incredible “Summertime” mixtape (Summertime 2), they uphold their reps. The duo’s breezy, varied mix of tunes from the likes of Mos Def, The Alkaholiks, and The Gap Band is the perfect soundtrack for windowless driving and firehose-cranking. 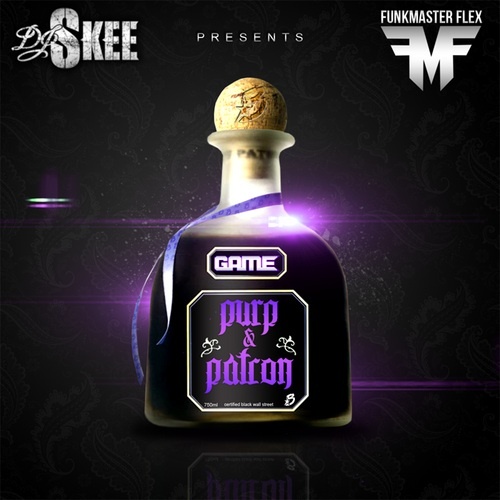 Game may be most notable these days for Twitter controversies and pseudo-beefs, but his Purp & Patron mixtape (a double-tape, hosted by both Funkmaster Flex and DJ Skee) proved that his music still the former G-Unit member still has the music that holds its own. It was a hell of a longshot to release two discs and (The Hangover) full of album-quality material with appearances by Lil Wayne, Snoop Dogg, Wiz Khalifa, Fabolous and many others, but the final product showcased the song-crafting ability, charisma and historic references that earned so many fans’ hearts in years prior. 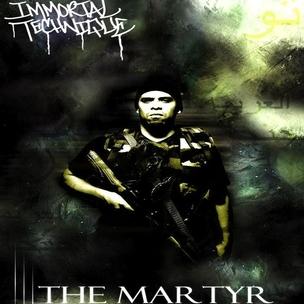 Immortal Technique’s controversial beliefs often make him seem like much of an outsider, but with this year’s free album The Martyr, he’s anything but—he brings Hip Hop elite like Brother Ali, Joell Ortiz, Killer Mike, and Styles P along for the ride. The guests add their own flavor, but Tech still steers his own ship and fights the system with his multilingual collection of hoarse politically and socially-charged rhymes.

Dom Kennedy only gave the blogosphere one day’s notice for this mixtape, but the carefree rhymes and relaxing, two step-ready production eliminate any complaints. Stream/download.

Bangx3 wasn’t packed with the socially-charged rhymes of his full-length albums, but Killer Mike only needed nine songs (and some guest shots from past and present label bosses T.I. and Big Boi) to up the ante for his 2011 LP, PL3DGE.

In this Mick Boogie-hosted collection, Nitty Scott MC spews crisp, charismatic bars over original production and classics from Snoop Dogg and Gang Starr to prove her skills before a showstealing cypher appearance at the BET Hip-Hop Awards. Stream/download.

Jean Grae hadn’t had a mixtape or album since 2008’s Jeanius, but the DJ Drama-hosted Cookies Or Comas shows that her agile flow, cutting punchlines and sarcastic humor are just as sharp as before.

It seems that New York emcees get less time on the court every year, but Mr. Muthafuckin eXquire turned some heads back to Brooklyn with filthy rhymes, East Coast aesthetic and production from indie demigods El-P and Necro. Stream/download.