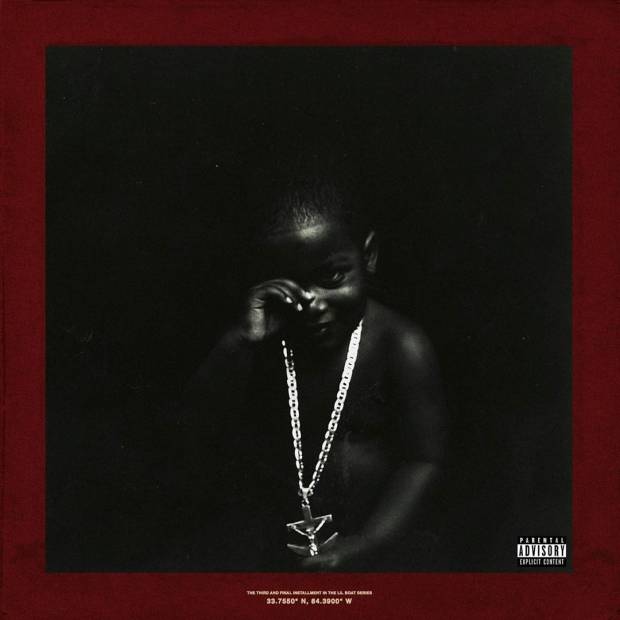 Lil Yachty has long been a polarizing figure. With his fame built on chipper-sounding pop trap songs and defiance against respecting icons like Biggie and Tupac, Yachty ruffles feathers.

At least, he did at one point.

Since breaking out in 2016 with his Lil Boat mixtape, Yachty has been in a musical identity crisis, failing to recapture that initial magic and unable to show legitimate range.

Lil Boat 3 is another disappointing Yachty release, and any anticipation based on its title is quickly deflated. Compared to Lil Boat 2, it has more carefree moments, but these often sound forced. On opener “Top Down,” the chintzy production and Yachty’s shout-rapping don’t even have any guilty pleasure charm. It’s a likely sign that Yachty has done all he can with that particular sound.

He does spread his style around on the album but rarely does it work. “Split / Whole Time” is his bid at a two-part song, but its structure is really the only thing interesting about it. “Pardon Me” benefits from a very-involved Future feature, full of whistling and pitch shifts, and Yachty just ends up trying to sound like him. “T.D.” offers a dynamic lineup of guests with A$AP Rocky, Tyler, the Creator, and Tierra Whack each one-upping the verse before theirs. However, Yachty closes things out, and the momentum plummets. 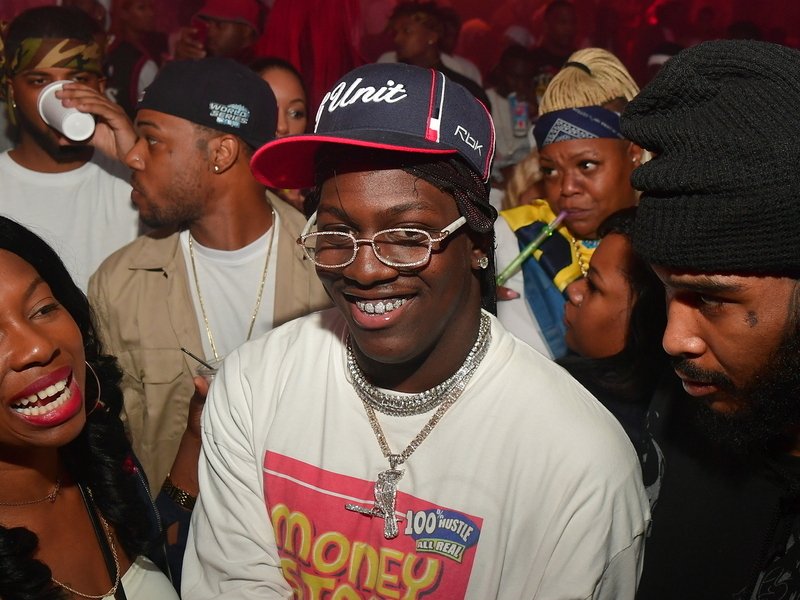 Yachty’s technical skills are strong when he puts them to use, like on “Black Jesus’ and “Westside.” He’s also got good chemistry with certain guests, such as Lil Keed and raspy-voiced rapper and friend Draft Day. What’s often missing are songs that have direction and lyrics that are memorable for the right reasons. The two main things on Yachty’s mind on this album are women he’s known from various countries and not feeling respected.

The latter is nothing new for Yachty, as he literally opened his last album, Nuthin’ 2 Prove, with a track called “Gimme My Respect.” But dues aren’t just handed out, especially not for lines like “This bitch thirsty/She need more water than folks in Flint” or “Kissing on her thighs got her pussy leaking.”

Building up anticipation for this album with “Oprah’s Bank Account,” and its accompanying video — featuring Yachty in Oprah garb — might’ve seemed a little risky. But it still had Drake and DaBaby features to fall back on, and neither makes any real difference to the song. What is Yachty’s desired respect supposed to be based on? Getting high-profile features? A willingness to look silly?

Another multi-guest track is the definite highlight of the album. “Til’ the Morning” features charming performances by Yachty, Lil Durk, and Young Thug, as they all rap about sex and, in Thugger’s case, disdain for the police. Its beat is incredibly bouncy, and the whole thing is just plain fun.

This was obviously not the best time to release an album like this, but even if Lil Boat 3 came out in a time without so much surface tension (is such a thing still possible?), it’d still feel sloppy and forgettable. The presence of personalities like Lil Yachty’s should be welcomed, but the execution still needs to be there.