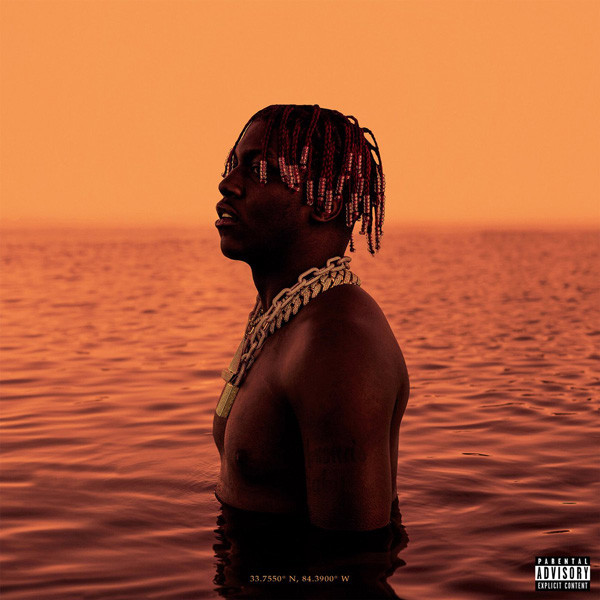 What the 20-year-old anomaly represents to Hip Hop has always overshadowed his actual musical output. His wildly untraditional rap style and controversial comments have solely carried any conversation regarding both him and his music to the point where his listeners have become tribal. Some deem his mumble/twinkle/too-happy rap style a punishable crime while others champion its innovation. Either way, the spotlight of dispute has plagued the reception to his mixtapes as well as his debut album Teenage Emotions.

But recently, Lil Xan took the top spot on Hip Hop’s Most Wanted list and now Lil Yachty finally gets to release his sophomore album, Lil Boat 2 noticeably free of the debate gauntlet. While operating under this proverbial hate radar, Yachty doubles down on his eccentrics, getting even wackier than before confirming that he strictly does what he wants when he wants.

What makes Lil Boat 2 a lot bumpier of a ride from the get-go is the turbulent production. In general, the instrumentals are a collision course of sharp hi-hats, thundering 808s and Sci-Fi movie sound effects all polished with an Auto-Tune glaze. Charlie Shuffler kicks off “SELF MADE” with an intergalactic baseline and trunk rattling bass to which Yachty hits with flex lines like “Made it out my momma crib, then bought my moms a crib/Bought myself a chain, kept it short ’cause I ain’t Jibbs/She gon’ let me fuck, she like that “Lil Boat” adlib/And we at Liv/later I’m in her ribs.”

The extraterrestrial vibrations continue throughout the album thanks to 30 Roc and his wonky instrumentations. “BOOM!” follows a twisted baseline and reversed chords while “BABY DADDY” is an eerily scant canvas for Yachty, Lil Pump and Offset to boast and brag on. Yachty gets props for going with an obvious deviation from the formula on any previous projects – he might even scare away some of his sugary-pop-rap fans that have vouched for him thus far.

Therein lies the point of Lil Boat 2, though.

Lil Boat is Yachty’s boastful alter ego that doesn’t hesitate to stunt his choker diamond necklaces and lavish teenage lifestyle. All but two of the 17 songs are brag fests that make Yachty seem like Atlanta’s supported swag lord. “She ready” (with PnB Rock) and “love me forever” serve as the pair of cuts not performed in Lil Boat mode. The latter record finds Yachty taking off his Quality Control battle armor and unraveling passions: “Love me today/Will you love me today? And love me forever.” For dramatic effect, the spacey bangers are all stylized in uppercase, differentiating them from the sensitive bubble gum bops.

It’s important to note that coming into the project with the lofty expectations will leave you lost at sea. There isn’t a ton of apparent lyrical growth or profound substance but there are a few agreeable songs for all audiences like Tee Grizzley-assisted “GET MONEY BROS.” Lil Boat 2 is a simply a weird musical vacation that sets sail into the strange mind of the impactful red-haired youngster.