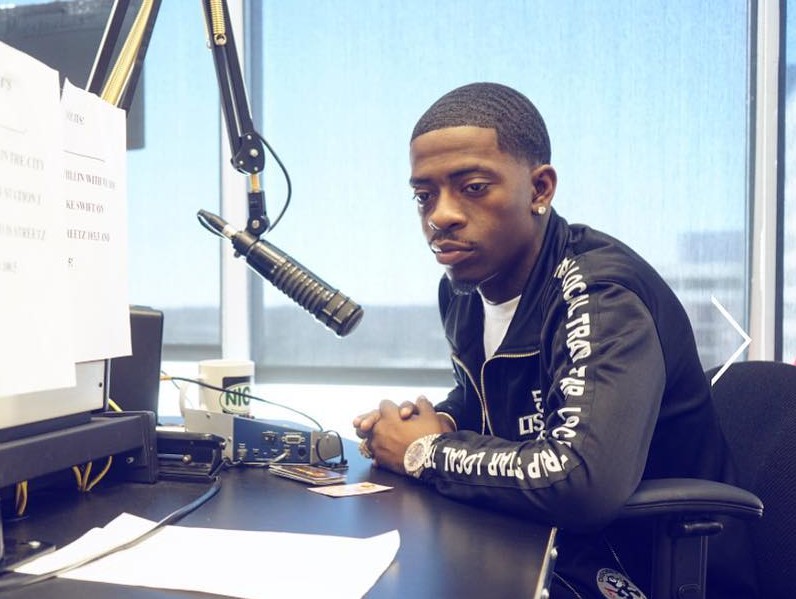 Rich Homie Quan recently stopped by Big Boy’s Neighborhood in Los Angeles where he was asked to name the wackest rapper in the game.

“I would have to say the wackest in the game right now would have to be Lil Xan for what he said [about 2Pac],” RHQ said, referring to a recent interview where Xan called 2Pac’s music “boring.”

RHQ then referenced the time he himself forgot the words to The Notorious B.I.G.’s “Get Money” during a set in 2016 and said people tried to take his head off for that.

“I messed up Biggie’s lyrics but I ain’t ever said anything bad about Pac or bad about Biggie,” he said. “It’s hard for a little … how old is he? He’s had no time to even know who or what Pac is. Even if I don’t know Pac or know none of his songs, I’m not gonna get on no interview and just throw Pac or Big or anybody who’s got credibility under their name under the bus. I could just say, ‘Next question. I don’t wanna answer that.’”

Xan’s recent comments angered many. Waka Flocka Flame called for him to be “banned from Hip Hop.” Trippie Redd and Turk of the Hot Boys, among others, have also shared their thoughts on Xan’s comments.

Nevertheless, the 21-year-old did hit Twitter earlier this month to respond to those upset over his remarks about Pac and essentially laughed it off.

Quan is busy promoting his recently released debut album, Rich As In Spirit. The 19-track project — which features Rick Ross as the lone guest appearance — serves as his second commercial release under Motown Records.[apple_news_ad type=”any”]