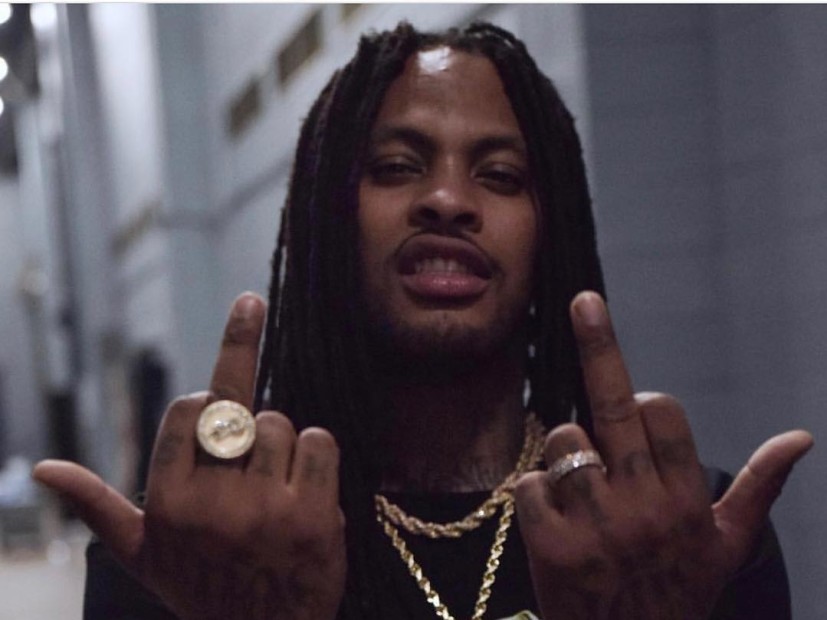 Waka Flocka Flame has called for Lil Xan to be “banned from Hip Hop” following the California rapper’s recent comments about 2Pac.

During an interview with REVOLT from February, Xan called 2Pac’s music “boring” and later ranked him a shaky two out of nine based on clout and influence.

Waka later explained why he finds it upsetting to see 2Pac disrespected.

Pac help me get thru childhood!!! Shit hurt to see the youth disrespect man that paved the way for all of us literally… I hope nobody overlook me accomplishments when I leave ?

Respect is everything, never forget that.

T.I. also appeared to co-sign Waka’s thoughts after commenting, “So be it” on Instagram.

This is why #wakaflocka banned #lilxan from hip hop and why #ti co-signed. #lilxan did a interview with revolt where he said Tupac music was boring.

Xan, who had previously responded to those upset about his 2Pac comments and then later said he was done with interviews completely, has now offered a response to Waka via Instagram.

“Lil Xan’s not going anywhere, sorry,” he said. “You gotta look at this ugly face for a lot longer, guys.”

#lilxan responds to #wakaflocka ?? y’all think he gonna last in this industry??????