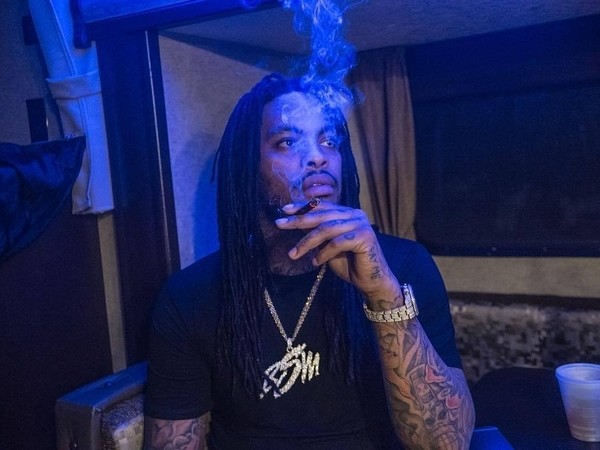 Atlanta, GA – Waka Flocka Flame’s oft-delayed Flockavelli 2 is finally out of limbo. The “Was My Dawg” rapper announced his long awaited album now has an October 5 release date.

A Reddit user grabbed a screenshot of Waka Flocka’s Snapchat, which can be seen below. The Brick Squad artist shared the simple caption “F2 10/5/17” on the app.

Flockavelli 2 was originally announced back in 2013. Waka Flocka blamed Atlantic Records for the LP’s delays and often vented his frustrations about the situation via social media. After expressing discontent throughout 2015, Waka Flocka officially left Atlantic last year and cleared the way for Flockavelli 2’s release in doing so.

The original Flockavelli was Waka Flocka’s debut album. The LP, which dropped in 2010, peaked at #6 on the Billboard 200. The project featured the hit singles “Hard in Da Paint,” “No Hands” and “O Let’s Do It.”