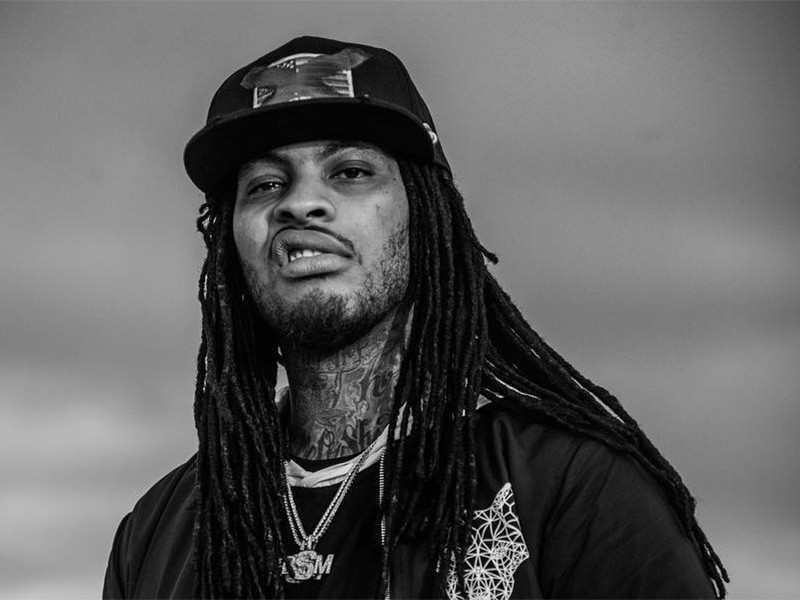 Waka Flocka Takes Aim At Gucci Mane On "Was My Dawg"

Waka Flocka has followed up on his interview earlier this week where he took shots at Gucci Mane by dropping “Was My Dawg,” an apparent diss track directed at his Ferrari Boyz collaborator.

While the track doesn’t mention Gucci by name, it’s hard to see who else it could be about: “Always yellin’ Brick Squad, always talking fam first/ When yo’ ass got locked up, you turned on the fam first/ Always takin’ fuckin’ credit, never put in no work/ Used my name for leverage, before they front you, they gon’ call first.”

When speaking to BBC Radio 1Xtra earlier this week, Waka Flocka had explicitly said that the new track was “not going at Gucci” — but unless he’s calling out another member of Brick Squad with a silhouette identical to Gucci’s (as per the track’s artwork, that Gucci was tagged in) then it’s pretty hard to come to another conclusion.

Even in that interview, the ATL rapper spoke at length about how he was “never super tight” with Gucci, and how he wanted to “expose” the Everybody Lookin rapper.

“I haven’t been cool with Gucci since my best friend got killed,” he said. “That’s 2012. You dig what I’m saying? Gucci know how I feel about him. It was a lot of rappers in the studio when me and Gucci was going at it. And I made that baby sit down … If you wanna play tough and act like you macho and you the big dog and you this, that, and the third, cool. But the streets gonna wipe your nose every time.”

Flocka also asked: “Since Gucci been out, did he shoot a video in East Atlanta? Alright. I’m exposing these folks. I ain’t no hater, I’m just exposing.”

Check out the full lyrics below via Genius and draw your own conclusions.

Read “Was My Dawg” by Waka Flocka Flame on Genius