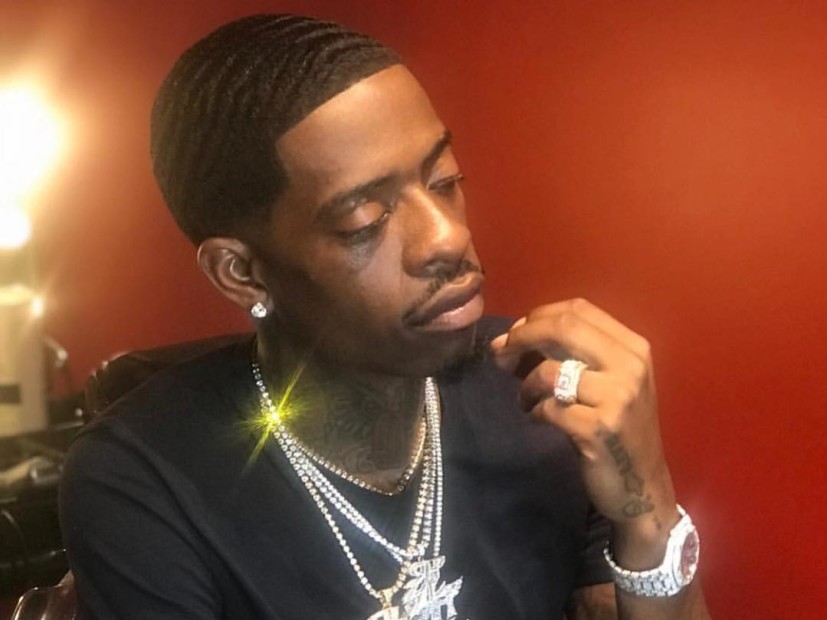 Rich Homie Quan is no rookie, but he’s just now releasing his debut album. The man responsible for such hits as “Type of Way” and “Flex” has released his first LP, Rich As In Spirit.

Quan has made the most of his debut by stacking it with 19 tracks. The former Rich Gang member keeps it light on the features with Rick Ross making the lone guest appearance.

Check out the Rich As In Spirit stream, cover art and tracklist below.

(The original version of this article was published on March 2, 2018 and can be found below.)

Rich Homie Quan is finally ready to drop his long-awaited debut album, Rich As In Spirit.

Quan — who inked a deal with Motown Records in early 2017 following a lengthy litigation with his former label Think It’s A Game Entertainment — hit Instagram on Wednesday (February 28) to announce his debut LP will arrive on March 16.

Quan later unveiled the album’s cover art in a series of videos uploaded to IG. He also revealed the LP’s tracklist after announcing the project is now available for pre-order.

Quan’s upcoming album will serve as his second commercial release under Motown, following his 2017 mixtape, Back To The Basics.

Back in early 2016, Quan revealed Rich As In Spirit was set to feature Jadakiss, Boosie Badazz, and Ashanti, among others. He also said the LP would be executive produced by Ryan Leslie and Lil Wayne.

Check out the cover art and tracklist for Rich As In Spirit below, or preorder the album via iTunes here.