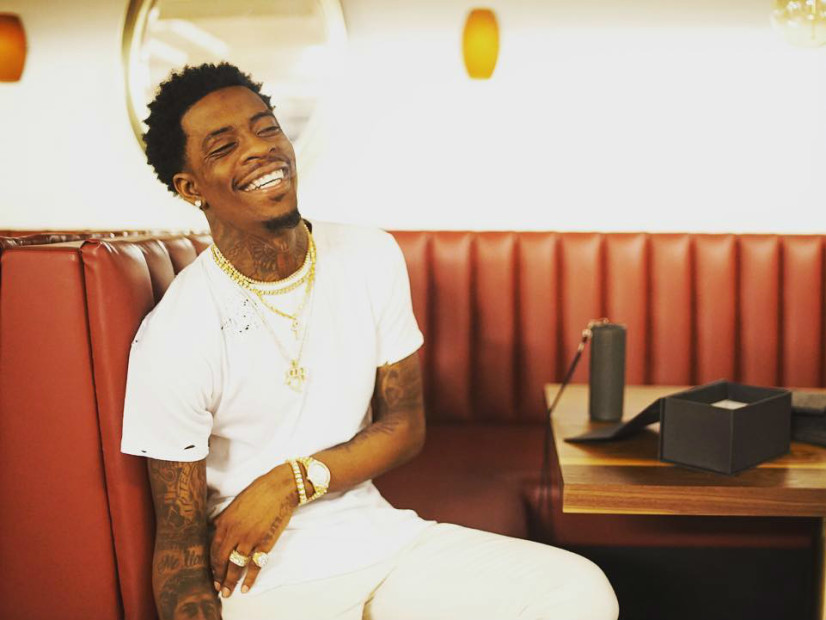 Rich Homie Quan is a free man as he reached a settlement Monday (August 1) with his former label T.I.G., according to AXS.

The Atlanta rapper sued Think It’s a Game and its CEO, Fly, a year ago for $2 million claiming the company did not pay him royalties.

The label countersued Rich Homie, saying that he breached the contract he signed with them in 2012.

It is not known what the terms of the settlement are, but both parties seem satisfied.

“I am going to keep it short and sweet,” Fly says. “We are family! We started together and we are going to finish together. It’s been a long ride, but get ready for Greatness. THINK IT’S A GAME!!!”

With this case and his botched Biggie tribute behind him, Rich Homie can move forward as freely.

“I feel like LeBron James,” the “Flex” rapper says, referring to the three-time NBA Champion who is a hot commodity each time he’s a free agent. “I’m ready and looking forward to ending 2016 with a bang, my fans will not be disappointed.”

Rich Homie released two mixtapes last year, DTSpacely Made This and ABTA. He is working on his debut album, Rich Is As Spirit, which is reportedly executive produced by Lil Wayne and Ryan Leslie.