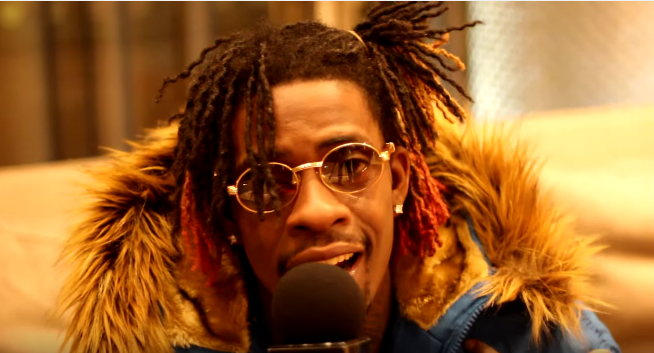 Despite being one of Hip Hop’s most active mouthpieces for the better part of four years, Rich Homie Quan has yet to drop his full-length, debut album. While some fans are growing impatient, the Atlanta rapper promises that his debut LP, currently titled Rich As In Spirit, will arrive sometime this year. However, before that day arrives, Quan has confirmed that he has another mixtape on the way, likely to drop sometime this month.

“Right now, I feel as if it’s time for one more mixtape, just to let the fans know that I haven’t lost it,” RHQ said during a newly published interview with Acton Entertainment. “This mixtape is gonna sound like an album. I can bet every dollar in my pocket that people are gonna be like, ‘Damn, you should have saved this for the album.’”

On the topic of his debut album, fans will be excited to know that in addition to Ryan Leslie, RHQ has enlisted his “biggest idol,” Lil Wayne, to serve as an Executive Producer.

“I got Ryan Leslie executive producing it as well as Lil Wayne,” he revealed.

There’s no planned release date set yet, but Quan pleads with fans to be patient while he continues to put in the hours at the studio.

Rich Homie Quan revealed some of the album’s features during a recent episode of Complex’s Get Sweaty with Emily Oberg.

Rich Homie Quan’s interview with Acton Entertainment, where he confirms that Lil Wayne will join Ryan Leslie as an Executive Producer on his debut album, can be viewed below: