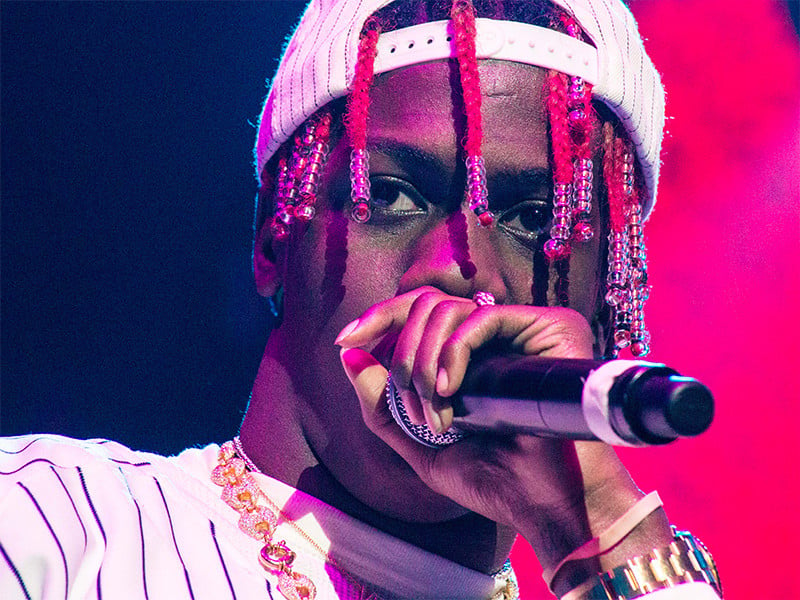 Lil Yachty is back with his sophomore album, Lil Boat 2. The project is the follow-up to 2017’s Teenage Emotions and a sequel to his 2016 mixtape Lil Boat.

(The previous version of this article was published on March 6, 2018 and can be found below.)

Lil Boat 2 serves as Yachty’s follow-up to the 2016 mixtape Lil Boat and is expected to arrive on Friday (March 9).

(The original version of this article was published on February 21, 2018 and can be found below.)

Lil Boat 2 isn’t the only project Lil Yachty has in the works. Back in November, the self-proclaimed “King of the Youth” revealed he was teaming up with Lil Pump for a new collaborative project. At the time, Yachty revealed the project would be released sometime in January or February, but there’s evidently been a delay.

Yachty also teased a new collaborative mixtape with Gucci Mane and Migos as the Glacier Boyz earlier this month, though no release date has yet been revealed.