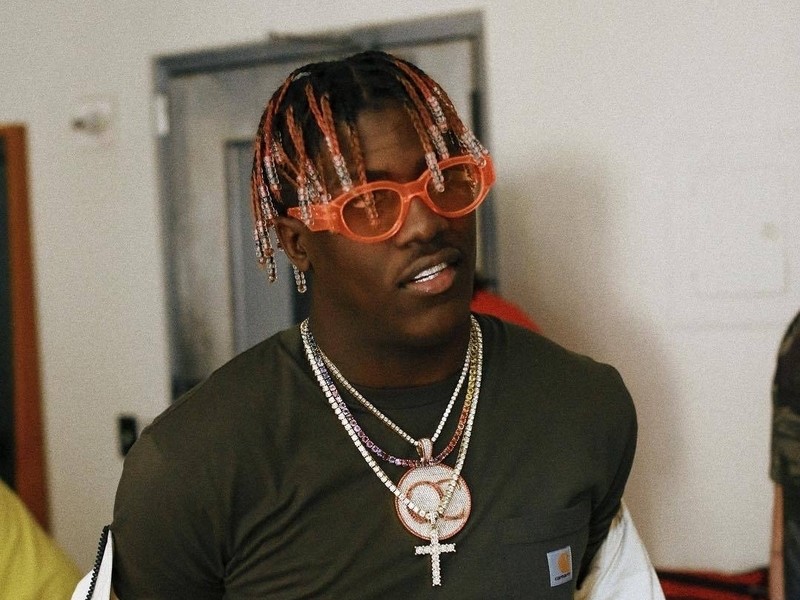 Two of Hip Hop’s most polarizing artists are teaming up for a project. On Sunday (November 12), Lil Yachty announced a collaboration with Lil Pump due out in 2018.

Lil Boat unveiled the news with a tweet of a text conversation between himself and the “Gucci Gucci” artist. The two are planning to tour together after releasing the collaborative project.

“First Of The Year, We Promise,” Yachty tweeted.

First Of The Year, We Promise ?? pic.twitter.com/Q1GtiuE5yu

Both men are coming off the releases of their respective debut albums. Yachty dropped his first LP, Teenage Emotions, in May. The album did not receive a warm reception as Yachty grabbed more attention in subsequent months for feuding with Joe Budden. The release did crack the Top 5 of the Billboard 200 though.

Lil Pump released his self-titled debut in October, peaking at #3 on the Billboard 200 later that month. His single “Gucci Gucci” has also experienced its fair share of chart success, topping out at #7 on the Hot 100.