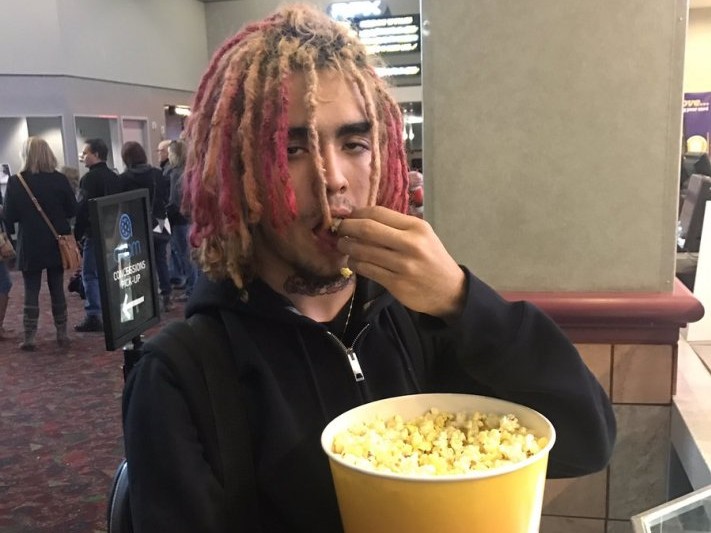 The rise of SoundCloud rapper Lil Pump is in full swing. As his debut self-titled album currently sits at #1 on Billboard’s Emerging Artists chart, one of the project’s singles, “Gucci Gang,” is steadily gaining traction on the R&B/Hip Hop Single Sales chart.

Also, Rich The Kid and Kendrick Lamar’s new cut “Freezer” has seen an 88 percent increase in sales in its second week, while Tory Lanez’s brand new single “Skrt Skrt” is one of this week’s highest debuts on the chart for the week ending on October 10.

Elsewhere on the chart, sales this week have been slow and the chart finds the usual suspects topping the charts. Cardi B holds down the throne at #1 with her infectious hit “Bodak Yellow,” Post Malone keeps the #2 spot warm with “Rockstar” featuring 21 Savage and Logic stays strong at #3 with “1-800-273-8255.”

South Florida rapper Lil Pump is making his presence known and “Gucci Gang” is evidence of his blossoming star power.

While “Gucci Gang” currently sits at #25, sales for the song have increased by 15 percent. Last week, it was #32 and the previous week, it sat at #46. With his ambitious sales projections for the Lil Pump LP, there’s no telling where “Gucci Gang” will land next week, especially with that unexpected ScHoolboy Q co-sign.

Rich The Kid recently linked up with Kendrick Lamar for “New Freezer,” which has seen an increase of 88 percent in sales since its release on September 26.

“New Freezer” pushed 4,084 digital units for the week ending on October 10 for a total of 6,252 so far. K. Dot is also on board to direct the visual for the newly released single.

Tory Lanez fresh single “Skrt Skrt” is one of the highest debuts of the week. Coming in at #42, the song pushed 3,659 in digital sales which is expected to be featured on his upcoming album.