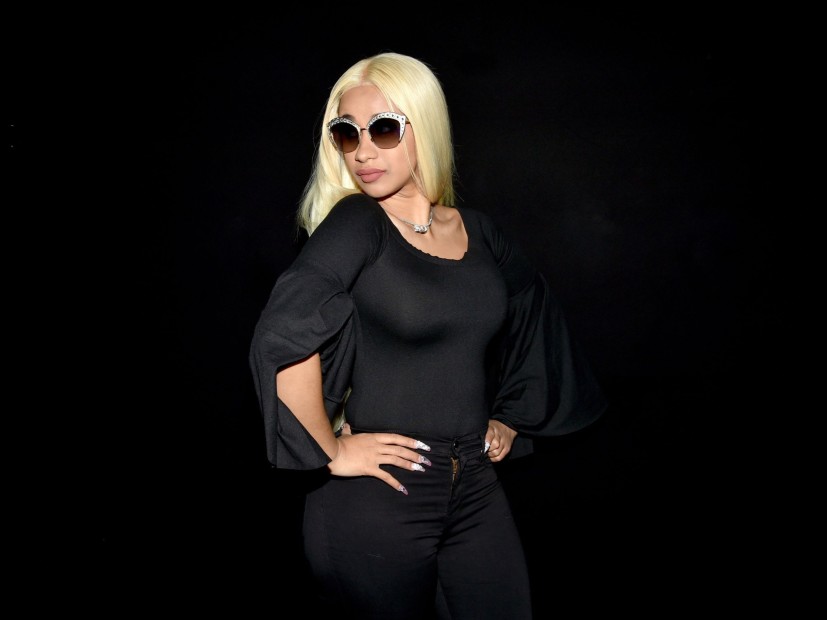 For the first time in 19 years, a female rapper has hit #1 on Billboard’s Hot 100 chart without any assistance from another credited artist, according to Billboard.

The only other woman to accomplish this feat was Lauryn Hill in 1998 when she released “Doo Wop (That Thing)” minus The Fugees.

Overall, Cardi is only the fifth female rapper to ever top the chart. She joins Hill, Lil Kim, Iggy Azalea and Shawnna, who was featured on Ludacris’ “Stand Up” in 2003.

As if that wasn’t enough, the Bronx native is also the first female solo act to hit #1 with a debut single since Meghan Trainor released “All About That Bass” in 2014.

2017 has already been a breakout year for Cardi. Since releasing “Bodak Yellow” in June, she’s exploded with notoriety and appeared at several high-profile events, including the 2017 MTV Video Music Awards and Rihanna’s recent Diamond Ball charity event.

Her debut album was originally planned for an October release, but during an interview with The Breakfast Club, she alluded that the pressure to top “Bodak Yellow” was a factor in pushing the album’s release date back.

It’s unclear when her album will arrive, but for now, “Bodak Yellow” is evidently treating her well.

Congratulations to a fellow NEW YAWKA on a RECORD BREAKING achievement. Bardi, this is the only thing that matters!!! Enjoy it??? @iamcardib