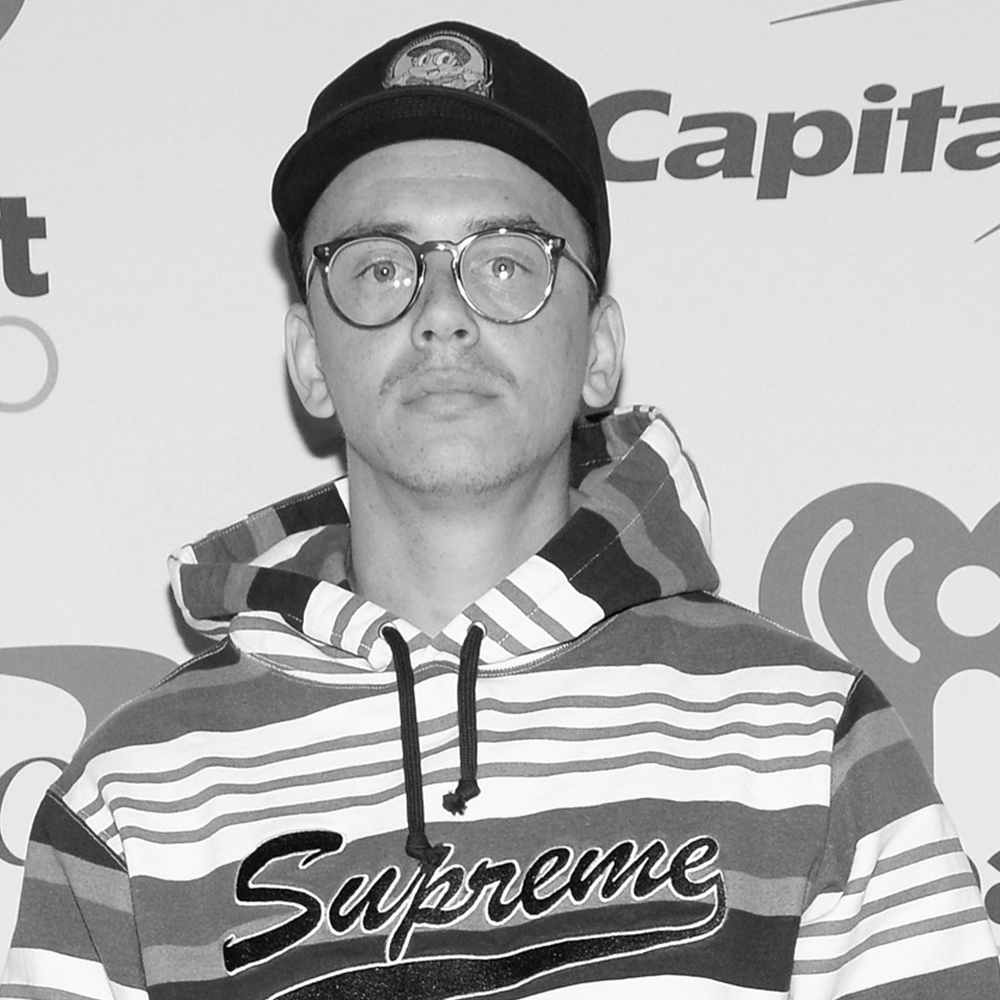 Rockville, Maryland native Logic jump-started his career in 2010 when he released his debut mixtape Young, Broke & Infamous. However, his star really began to rise with his Young Sinatra mixtape installments, with the third release leading to Logic’s breakthrough in 2013.

After his buzz led to a deal with Def Jam Recordings, Logic released his two albums, Under Pressure (2014) and The Incredible True Story (2015). Both albums peaked in the top 5 of the US Billboard 200. He solidified his spot in rap in 2017 with his album release Everybody, which peaked at No. 1 in the US and is also certified platinum. The number one album contains the leading single “1-800-273-8255,” which is now 7x platinum. Shortly after, Logic released his mixtape series BobbyTarantino, and two albums, YSIV and Confessions of a Dangerous Mind. In 2020 Logic released his retirement album No Pressure and then returned to music in 2021.

What was Logic’s breakthrough project?

Where is Logic from?

Who is Logic influenced by?

Who is Logic signed to?

What is Logic’s debut project?

Logic Wants To Do Joint Album With The Alchemist: ‘It Would Be An Honor’