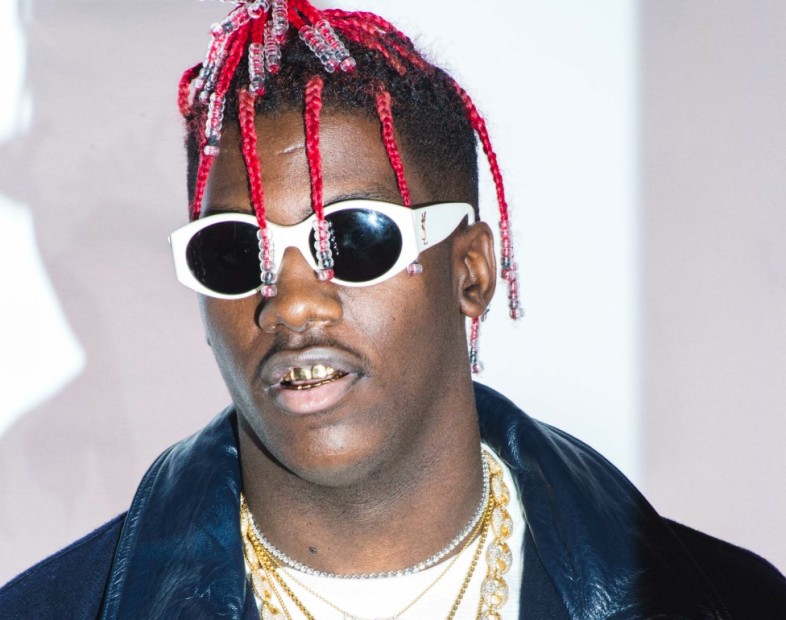 There has been a lot of discussion over the past year about Lil Yachty’s quick — and viral — ascent to “Hip Hop” notoriety. This hasn’t come without an immense amount of blowback from not only the game’s elite but listeners who lived through an era where attention to detail mattered and was a necessity for artists to strike a balance of respect and success.

Some, most notably radio personalities like Hot 97’s Ebro and the always vocal Charlamagne Tha God have blasted the 19-year-old over his lack of knowledge of some of the culture’s greats, among other things. Both personalities, though, seemed to warm up to Yachty — albeit for different reasons. But that’s still not preventing the kid with the red hair who championed Minnesota from catching flak from individuals more than 10 years his senior.

“He’s not Hip Hop,” he says. There’s some “trolling and exploiting,” he claims.

After a light Twitter skirmish between the two, Yachty’s dad defended his offspring (as he’s been known to do) with the force of a father’s strap, writing in a since-deleted Instagram post: “Only reason I’m posting this so I can publicly say FUCK #joebudden Nigga u have no relevance in Hip Hop!! And on my life I bet when his album drop his numbers will be better than any project you have released. He’s done more in 1 yr than you’ve done your whole wack ass career. FOH niggas love trying they best to pull somebody down instead of lifting somebody up! Get that free press bruh off the back of my young’n but u still a cornball! #oldwackrapperissues, complete with an “?” for effect.

The question remains why he stays at odds with older heads. The answer, while not simple, revolves around resistance to change.

Yachty was born in 1997. He’s never been without the internet, and a host of questionable musical selections that most listeners griped about a decade ago have been the backdrop of his coming of age. His ignorance of Biggie is both unintentional and understandable, especially with grownups who spend a considerable energy opposing his taste in music forcing it on him. He’s still a kid — and he speaks a specific brand of positivity that is resonating with other kids.

Speaking with Ebro on Beats 1, he exhibited that he not only took the advice to check out Biggie — and liked it — but that he’s “trying to promote positivity on a global scale.” He understands his voice and the power of Hip Hop to influence a generation and is a vocal advocate for being drug-free. He’s made numerous appearances at schools and group homes to speak to youth.

So, is Lil Yachty ruining Hip Hop? No. He seems to be a natural evolution of where the culture is heading. It’s pompous to belittle him for lack of deep knowledge of the culture that may have taken many older listeners a lifetime to amass. It’s also unfair to label him as a degradation of the genre based on his lyrical content — especially if you haven’t actually taken in all his music and accomplishments. It’s a two-way street.

Did Trinidad James ruin Hip Hop? Did Chingy? Did Hammer? C’mon, son. Hip Hop has weathered many waves and has a long line of scapegoats that have had to bear the brunt of the blame for a seeming decline in “quality.” Yeezy seems to think that corporations and radio conglomerates are more to blame for the current state of the industry — and in all honesty, that’s a more viable argument. Doing lyrical breakdowns of some rappers on their high horses may become a little embarrassing.

Love or hate Yachty, he’s taking the high road, and trying his best to point a new generation of die-hard fans in the right direction. He’s here, he’s a millionaire, and he’s just getting started. He’s willing to learn about the culture and — like most 19-year-olds — willing to engage. Ball is in your court, bruh.

In other Lil Boat news, he was announced as part of the lineup for Hot 97’s annual Summer Jam.