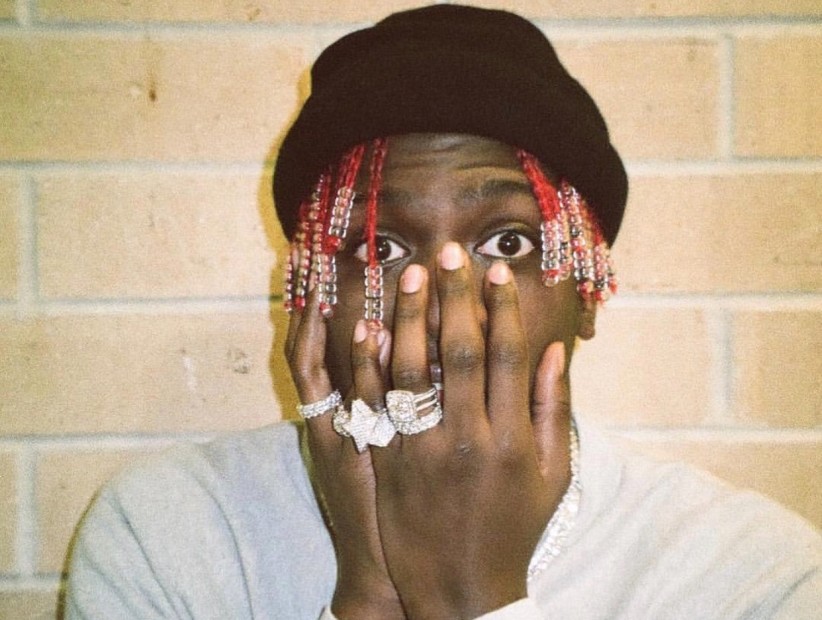 These days, you can find everything on the ‘Gram. From updates about your favorite artists to discovering the future of the culture in pretty much every corner of the app itself, no moment goes unnoticed in a mass media driven world. Instagram has long been a mainstay for photographers and video lovers alike, but the app also serves a very special purpose for musicians, celebrities and anyone who wants to get their voice heard and connect with each other. This week’s edition of Instagram Flexin’ includes Lil Boat 2, Offset controversy and a possible sequel to ColleGrove.

Lil Yachty Says Lil Boat 2 Is On The Way

I didn’t write the line about gay people. I have said before since these issues before that I got love for all people. My passion for fashion has lead me to a lot of gay people around me who I have mad respect for and we are very cool so I’m not in a place where I’m hating like that. When I wrote that I was thinking of words that could rhyme with the others (here, lear, solitaire, bear) and I saw this definition about her having a queer feeling she was being watched and it fit what I was thinking about a stalker creepy paparazzi situation. To me that “queer” I don’t mean someone who’s gay. I mean lame people who film you, post it and stalk you. Lingo that means strange or odd. I M S O R R Y I A P O L O G I Z E I’m offended I offended anybody

Offset caught some heat this week when fans flooded social media with outrage over the rapper’s “I cannot vibe with queers” line from YFN Lucci’s “Boss Life.” In other Migos news, Culture II is set for a January 26 release.

2 Chainz revealed that new music with Lil Wayne is “on the way.”

Happy birthday Martin Luther King jr Who taught us how to dream. None of us have been through what he been through, so none of us should have any excuses chasing our dreams. We salute you King for teaching us the impossible. #ihaveadream

This past week, the Hip-Hop community celebrated the legacy of Dr. Martin Luther King Jr., whose lasting effect continues to be a source of inspiration within the genre.

Aaliyah so many people LOVE your Style & Music TIL this day! I wish they all got a chance to meet you to see how CARING you were to EVERYONE you met! I CAN STILL HEAR YOU LAUGH & us cracking up all the time & me you @Timbaland joking?we MISS YOU so much!?but I know you are surrounded by ANGELS and yall dancing doing a Dope routine a sick 8 count for your BDAY?????? WE LOVE U from The Supa friends! and YOUR FANS! Prayers for mama DIANE & your bro RASHAD??❤️

Missy Elliott sent out a heartfelt post in remembrance of Aaliyah on what would have been the late singer’s 39th birthday.

MAY I PRESENT YOU THE LEGEND BOBBY BROWN PERFORMING “MY PREROGATIVE” LIVE WITH THE SPECIAL VICTIMS UNIT ON THE UNTITLED ACTION BRONSON SHOW @bronsonshow TONIGHT 11:30pm @viceland

Big tings! Proud to announce that I will be directing the remix of the 70's cult classic @SuperflyMovie with veteran film producer, Joel Silver and @Future #Superfly ?

Future is set to take his talents to Hollywood where he will serve as a producer on the upcoming Superfly remake in addition to curating the film’s soundtrack.

A post shared by CheckingInWithShay (@checkinginwithshay) on Jan 18, 2018 at 8:14pm PST

A day meant to celebrate and honor the late A$AP Mob co-founder was cut short due to violence. More details on the story can be found here. RIP Yams.