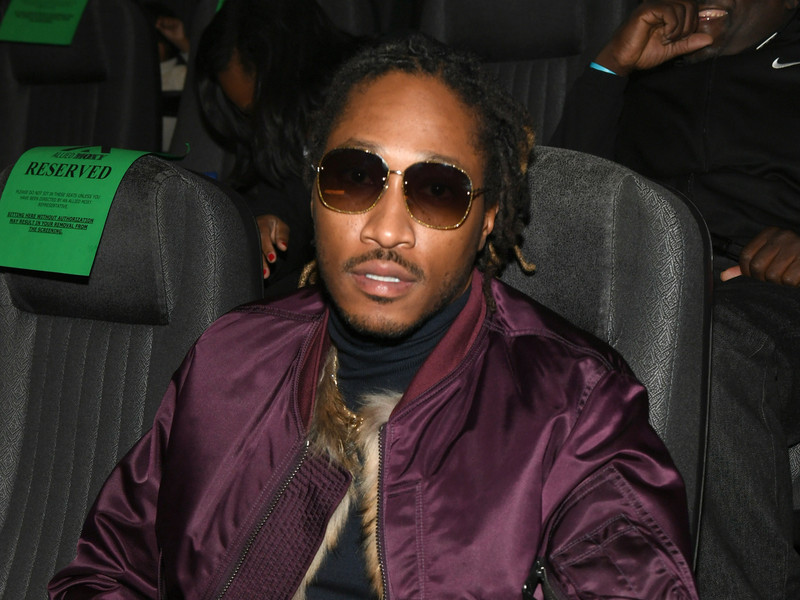 It’s been a minute since JAY-Z’s 4:44 album has been a topic of discussion, but Future changed all that during a recent interview with Atlanta’s Hot 107.9 radio station. The conversation surfaced on Tuesday (January 22) and addressed one of Hov’s lines on the track “Kill Jay-Z,” which appeared to send at shot at Future.

“I don’t even know what you woulda done/In the future other niggas playin’ football with your son,” Jay spit, a perceived reference to Future’s child with ex-fiancée Ciara and her current husband, Seattle Seahawks quarterback Russell Wilson.

Future believes the Roc-A-Fella legend should’ve had his back.

“I come from the streets, you come from the streets. You supposed to be bigging me up. You not supposed to be giving no negative attention on a hot line for something that’s always going to be out. He was like, ‘My fault and all that,’ but it’s out now so it ain’t just ‘my fault’ or whatever it is. It is what it is. I’m not even trippin’ off him.”

The subject likely came up because of Future’s interview with Freebandz Gang Beats 1 Radio last week. During the interview, Future insinuated Ciara called all the shots.

Listen to Future’s interview with Atlanta’s Hot 107.9 below.