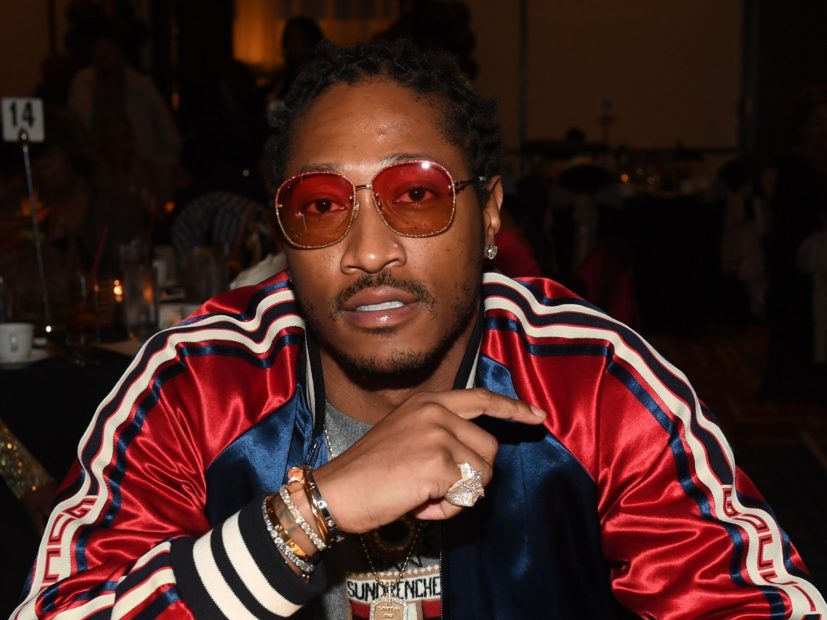 Future Gets Candid About Ciara & Russell Wilson: "He Do Exactly What She Tell Him To Do"

Apple Music – Future dropped his seventh studio album The WIZRD on Thursday (January 17). But before it was officially out, the Grammy Award-nominated rapper hopped on Freebandz Gang Beats 1 Radio with his close friend Big Bank Black.

The conversation between the two was extremely candid and akin to barbershop chatter. The mysterious Future Hendrix genuinely opened up during their conversation with just as much passion as he does in his music.

A topic that he’s never too proud to pass on is his relationship with his ex-finaceé Ciara, their 4-year-old son Future Zahir Wilburn and her husband, Seattle Seahawks quarterback Russell Wilson.

During the interview, Future alleges Ciara brought Baby Future around Wilson before he even got the chance to meet the NFL superstar himself. It wasn’t until after they said their vows that CiCi offered to introduce Future to her new husband.

The Atlanta hitmaker says he wasn’t too pleased about this but admits he’s satisfied with the relationship his son and Wilson have. He’s not opposed to Wilson showing him how to play football.

When it came to the topic of Ciara and Wilson’s relationship overall, Future said, “He do exactly what she tell him to do.”

Future also disclosed who in the industry he doesn’t care for.

“I don’t fuck with Joe Budden,” Future said matter-of-factly. “But he got a badass bitch.”

Listen to the conversation between Future and Big Bank Black here.