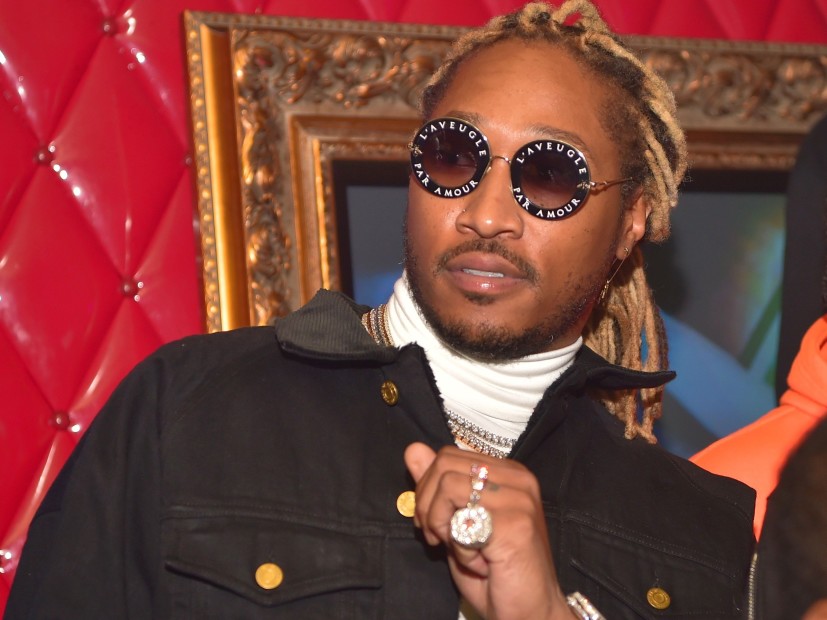 Soulja Boy’s wild interview with The Breakfast Club has spawned a wave of reactions across social media. From claiming he taught Drake everything he knows to mocking Tyga, the “Crank That” mastermind didn’t fail to entertain.

Future was among the many celebrities who hopped on social media to weigh in on the conversation. Ultimately, he ended up clowning both Soulja and Kanye West.

Future got some words for Kanye West! ?? @1Future pic.twitter.com/xtrUP7xkkq

Future joins artists such as Tory Lanez, Meek Mill, Tyga, Famous Dex and Trippie Redd who have all taken stabs at Soulja for his Breakfast Club appearance.

In fact, Soulja and Dex got into it on Wednesday night (January 16) during an Instagram Live session.

“I got more clout than everybody,” Big Soulja said. “I created the internet. I put Chief Keef on. And Famous Dex, you better watch you fuckin’ mouth. What the fuck is wrong with you, boy? You was broke as fuck in Chicago, boy … Famous Dex, stop playing with me! You fake. You ain’t no real nigga. You a bitch! I put you on you ungrateful ass little crackhead. I’ll slap the shit outta Famous Dex.”

Dex eventually joined the conversation and the two quickly engaged in a shouting match around the 9:42-minute mark. It ended with Dex telling Soulja to get off the coke.