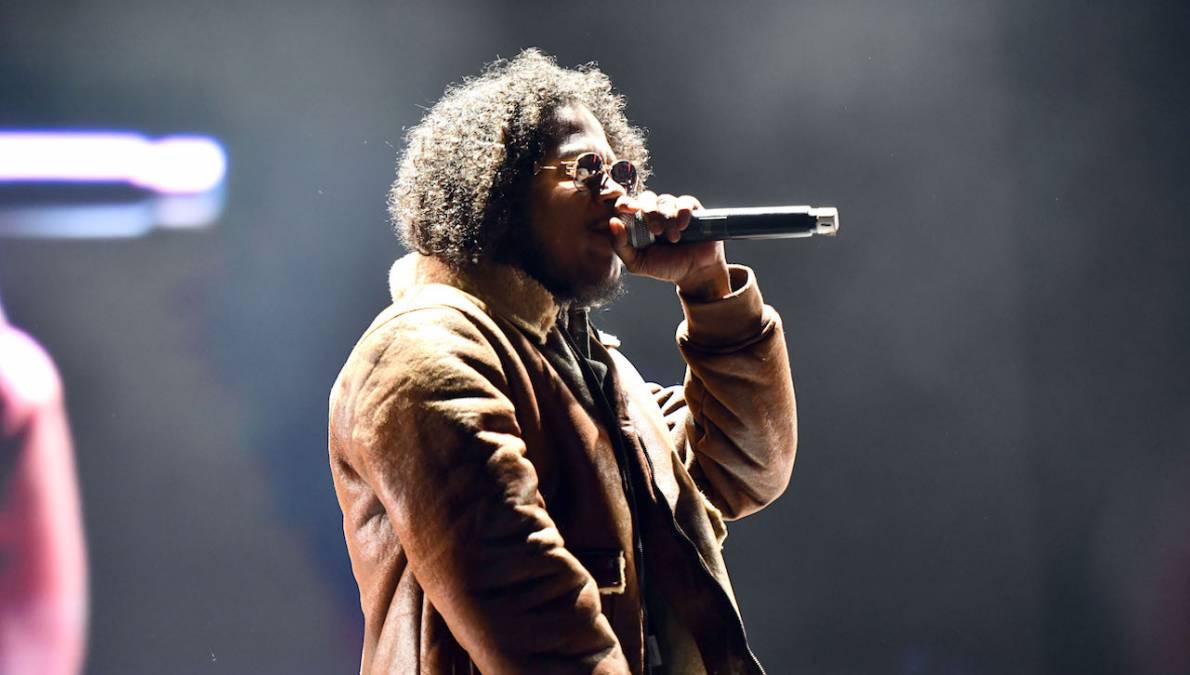 Ab-Soul has returned with a new single “Moonshooter,” and Top Dawg Entertainment (TDE) has given the rapper’s fanbase an update on his long-awaited new album.

Soulo’s new single arrives a few months after he made his return with “Hollandaise,” and finds the Black Lipped Bastard delivering some of his signature heady bars.

“Hopped off the porch like, ‘One of these days I’ma hop out the Porsche’/ Caught up in a daze, had a pack of Newports/ Couple dollars to my name, some knowledge in my brain, and my best foot forth/ I never been afraid I’m protected by a force/ I can’t really explain and I’m guided by the source,” he raps on the track’s the second verse.

The last time Ab-Soul’s fans got a new album from him was in 2016 with Do What Thou Wilt, which featured appearances from Schoolboy Q, Mac Miller, Bas, Zacari, SZA and more.

While the Carson, California rapper has always been notoriously tight-lipped about his music, TDE revealed on Thursday (September 15) that the still-untilted forthcoming Soul project was officially “done.”

Soul had previously given a brief status update on his new project in December, writing “80%” in one of his Instagram Story clips, which fans took to mean the new album was nearing completion. Soul previously wrote “70 percent” in 2019.

Back in 2020, Ab-Soul did drop off a new freestyle titled “Danger00kipawaa Freestyle,” and was seen reuniting with his TDE brethren in the studio to celebrate Jay Rock’s 37th birthday.

Producer Cardo later confirmed the reunion wasn’t just for kicks and claimed they also made a song together. “N-ggas made a stanger last night,” he wrote on Twitter along with several traffic light emojis.

TDE has been hard at work rolling out new projects from its artists, with Isaiah Rashad dropping The House Is Burning last July, and Kendrick Lamar most notably returning with his final TDE project Mr. Morale & The Big Steppers in May. The collective’s latest signee Doechii also dropped her debut EP she / her / black bitch in August.

TDE’s president Terrence “Punch” Henderson recently sat down for an interview with Math Hoffa’s My Expert Opinion podcast and responded to claims made by SZA that he had been holding back the release of her new project, which she had said she wanted to drop this past summer.

“I remember one of the main things that kicked this off,” Punch said. “I was dropping the ‘Hit Different’ record and Ty Dolla $ign was on the hook, but Ty had just dropped his single. So they called and asked could we wait for a week just to give him some run on what he was doing before we put ours out.”

He added: “So I’m like, ‘Yeah we can do that,’ and I held the song back for a week and it was taken as I’m holding the album back. So we go from there and it snowballs to where the fans see it and they only see the small print.”