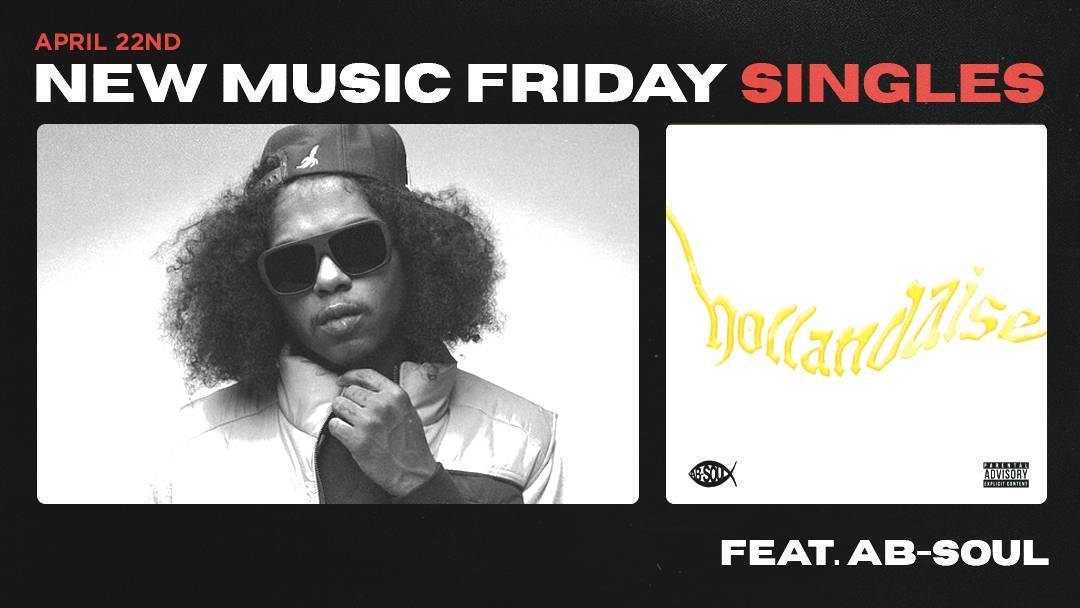 While many Hip Hop fans across the United States are still coming down from the high of the nationwide celebration of 420, even more new, free smoke audio loud pack has dropped.

Check out the full list of releases that dropped on Friday (April 22), below.

Aside from the string of singles he delivered in 2020, which included his “Dangerookipawaa Freestyle,” TDE MC Ab-Soul has maintained a low profile over the past couple of years.

It appears that has all changed, as the Carson native breaks his silence and delivers his signature lyrical sauce on his fresh “Hollandaise” release.

Following his 2020 Demons R Us joint-effort release with Doe Boy, which is home to their explosive“Tweaking” collaboration with Future, 808 Mafia super-producer Southside ducked off into recluse mode.

Now, on the other side of his two-year hiatus, Southside is ready to stick his hands back into the fire with Future and Travis Scott by his side for their incendiary “Hold That Heat” banger.

Megan The Stallion – “Plan B”

It’s safe to say one of the biggest headlines to leak out of week one of the Coachella music festival would be Megan Thee Stallion’s performance of her scandalous, unreleased diss track — which many fans believe is aimed at her alleged shooter Tory Lanez.

Capitalizing on the hype from her jaw-dropping set in the desert, Megan The Stallion unleashes her “Plan B” record and it’s giving ’90s Lil Kim vibes.

Throughout his come-up, Memphis-bred producer Tay Keith has maintained his relationship with BlocBoy JB and started 2022 by honoring their bond via his work at the helm of the “Look Alive” rapper’s 15-track Back 2 Da Bloc album.

Shifting his focus to his solo career, Tay Keith connects with Gunna and Lil Durk for “Lights Off” the first single from his upcoming project.

Energized by the announcement of his Vinyl Verse Tour with Wiz Khalifa, Logic is finally ready to roll out his anticipated forthcoming Vinyl Days album — after revealing JAY-Z was attached to the project last year.

As a result, Logic delivers his  “Tetris,” and “Decades” double single to get the ball rolling.

Whenever a West Coast artist like Westside Boogie links up with an East Coast act like Shelley FKA DRAM, the results are bound to be electric.

As his long-awaited Falconia album approaches, South Florida rapper Robb Bank$ continues to pull out surprise after surprise from his deep bag of tricks.

Following his connections with Trippie Redd and Lil Uzi Vert, Robb Bank$ recruits Ski Mask The Slump God for his “May I” single — which features a posthumous verse from his deceased close friend and collaborator XXXTENTACION.

Memphis-bred rapper Fresco Trey has been on an upward swing since the release of his fan-favorite Lil Tjay-assisted “Feel Good” collaboration was released last September.

Fresco Trey continues his breakthrough on the heels of his “24 Hours” single — which has already become a hit on TikTok.

Carson native Jayson Cash has already started off 2022 by representing the West Coast at the command of L.A. Leakers DJ Justin Credible for their “Stay Down” single.

Jayson Cash is once again showing off his lyrical abilities with his breezy “Top Down” effort.

With tracks such as “Latto” and “Luv Me” manifesting a life of their own, multicultural artist TiaCorine has created a fever-pitch hype surrounding eclectic music. 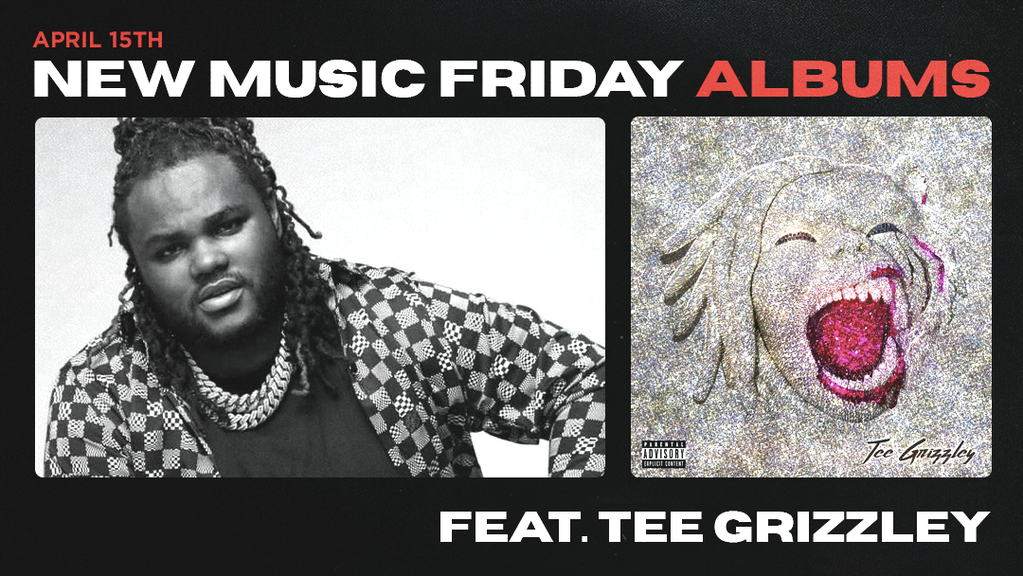 Don’t forget to show some love to this week’s Honorable Mentions nominees, which include artists such as Haiti Babii and Blueface, BJ The Chicago Kid, Jay Critch, Trapland Pat and Domo Genesis, among many others.