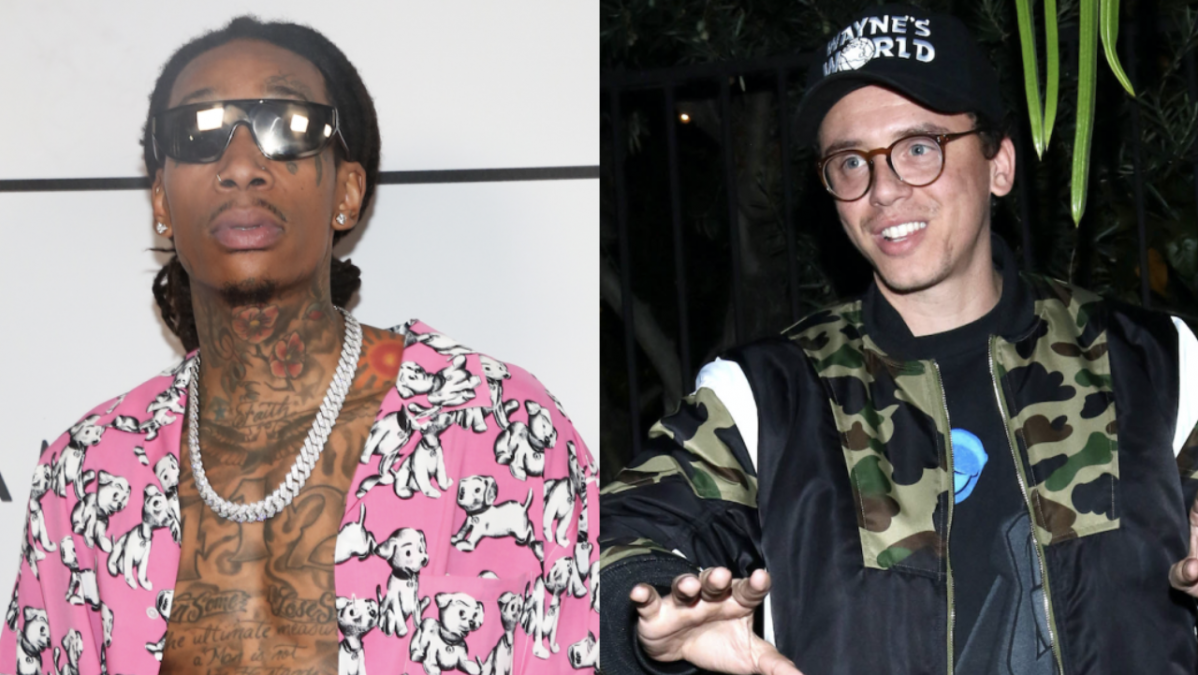 Wiz Khalifa and Logic are joining forces for the Vinyl Verse Tour this summer. The 28-city trek across North America finds Wiz and Logic uniting their diehard fan bases to invade venues ranging from amphitheaters to arenas.

The tour is set to kick off on July 27 in Irvine, California and run through a September 2 date in St. Louis. Shows are slated for Phoenix, Houston, Dallas, Atlanta, Brooklyn, Saratoga Springs, Cincinnati and more.

Tickets are going on sale to the general public on Ticketmaster on April 22, but Citi cardmembers will have access to a pre-sale starting on Tuesday (April 19) at 10 a.m. ET.

Wiz and Logic are going to be joined by a cast of supporting acts that include the Grammy-winning DJ Drama, 24kGoldn, C Dot Castro and Fedd The God.

The Pittsburgh native and RattPack leader aren’t strangers on tracks together after collaborating on the likes of “High Today,” “Still Ballin,” “Indica Badu” and more. 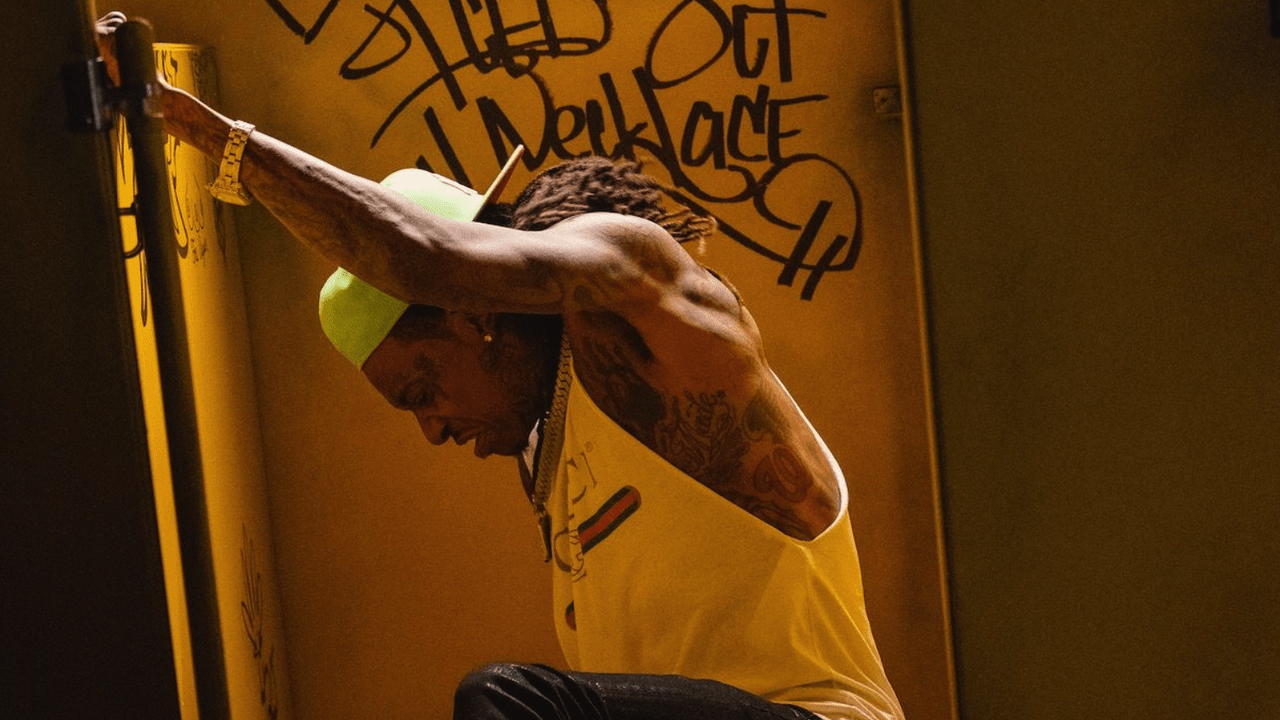 As for Logic, he teased Vinyl Days at the top of 2022 and fans are still waiting for a release date, which they hope to arrive before he hits the road for the Vinyl Verse Tour.