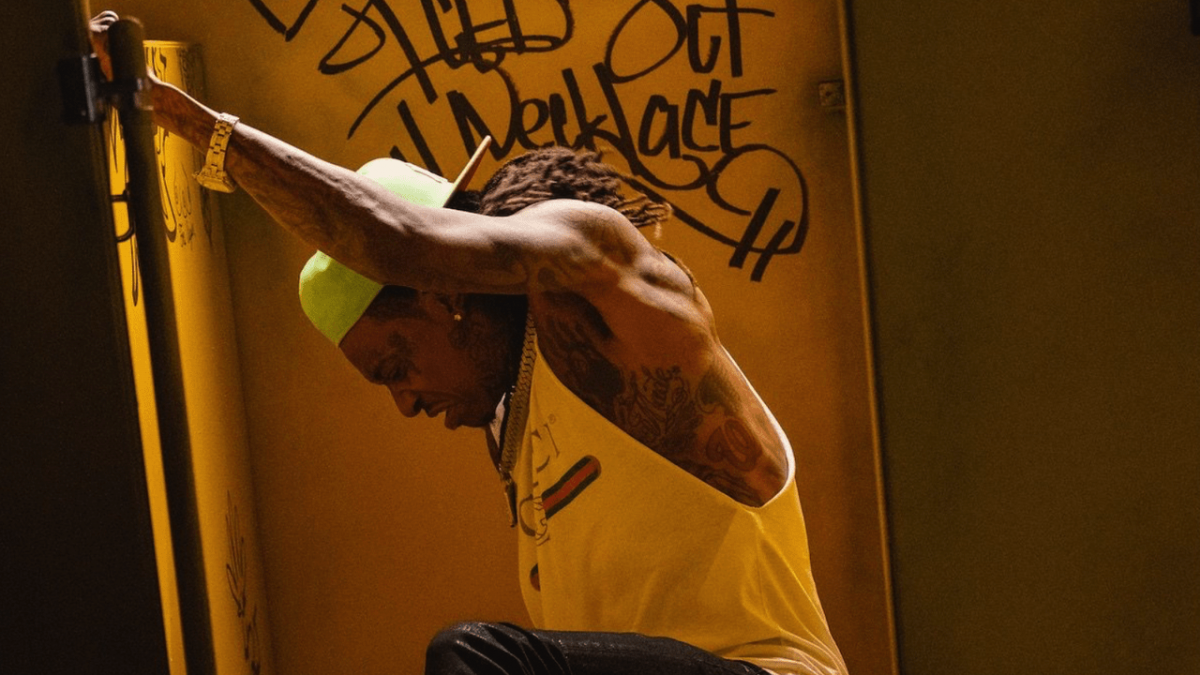 After dropping off his Full Court Press collab project with Smoke DZA, Big K.R.I.T., and Girl Talk, Wiz Khalifa pivoted his focus back to his solo ventures and gave his latest single “Iced Out Necklace” the visual treatment on Monday (April 11).

The video follows Wiz as he raps his braggadocious new track to a high school class, who proceed to get so hype they end up smoking out the classroom. He also makes moves on a teacher and gives a kid a swirly as smoke clouds the air around him.

The weed-friendly lyricist also recently celebrated the 10 year anniversary of his debut album Rolling Papers, and in turn was the subject of a brand new HipHopDX-produced documentary titled Still Rolling Papers. The flick reflected back on the rhymer’s legacy, the rise of Taylor Gang and revisited the impact Wiz has had on Hip Hop for the last decade. 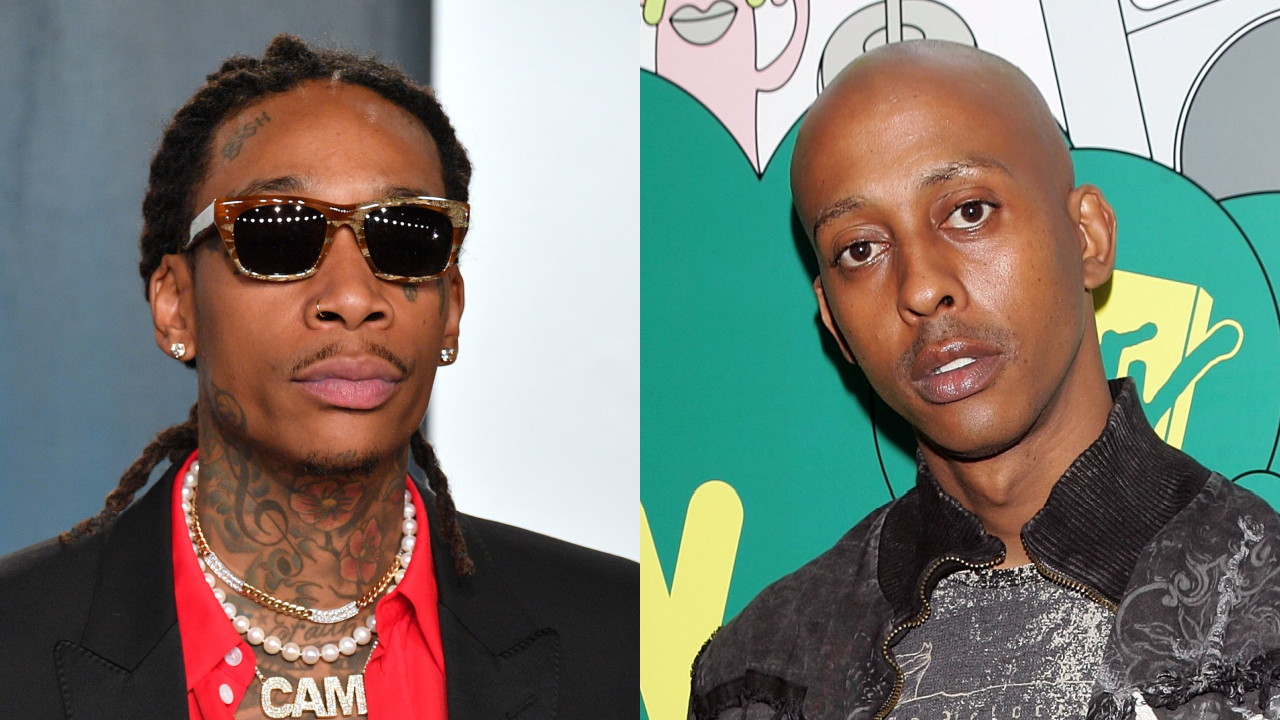 “10 years sounds like a lot but it don’t feel like that much it still feels fresh,” Wiz can be heard saying in the film’s opening scene. “It still feels good. For me, it’s when I look back at the footage. Cause I’m always in it when I’m there, but when I look back I’m like ‘whoa we did some magnificent shit, for real.’”

Check out the video for “Iced Out Necklace” below.