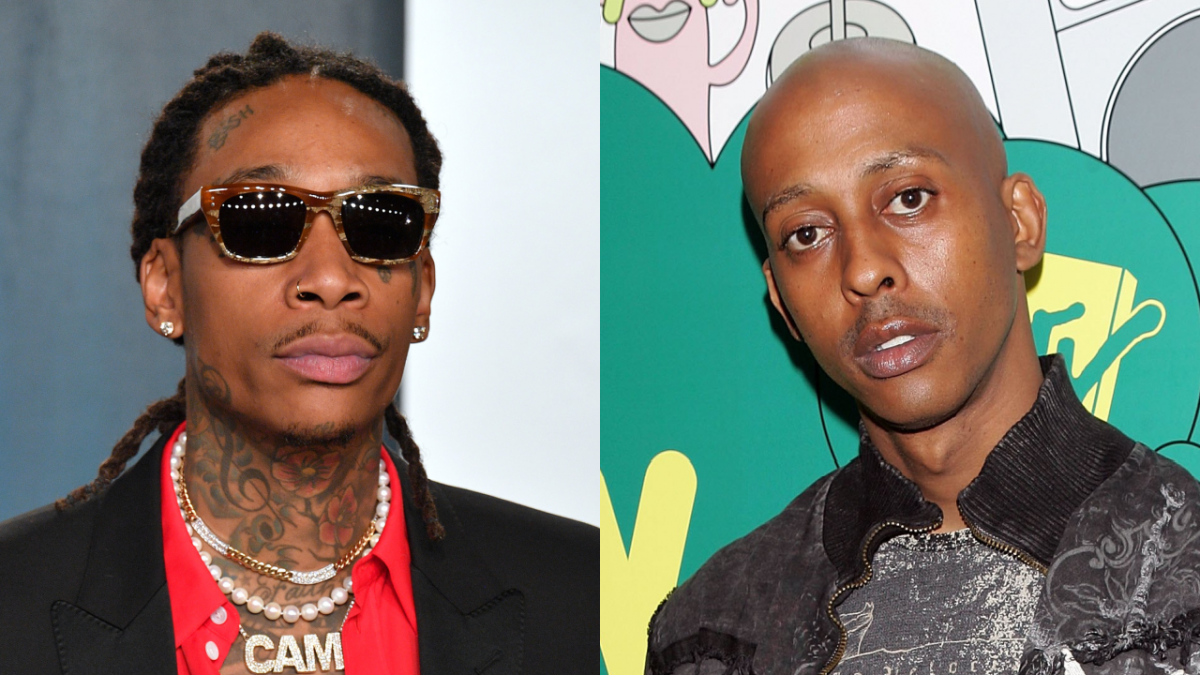 Wiz Khalifa and Gillie Da Kid‘s war of words continued over the weekend, stemming from the podcast host poking fun at the Taylor Gang rapper’s gym attire (or lack thereof).

On Saturday (April 9), Gillie claimed Wiz had his Instagram page taken down over jokes about his scantily-clad workouts. “U tell a ni$$a put sum shorts on he tells IG ur bullying him and gets ur page deactivated,” he tweeted. “ni$$a I was playing des rappers so pu$$y.”

But on Sunday (April 10), Wiz took to his own Twitter platform to deny the accusation, writing, “I didn’t get that child’s instagram deleted. I even offered to help him get his page back and he declined. See ya.”

I didn’t get that child’s instagram deleted. I even offered to help him get his page back and he declined. See ya ✌?

Gillie Da Kid continued taunting Wiz Khalifa on Saturday night, claiming in a video posted on Twitter that the Rolling Papers rapper had privately asked him to stop making fun of his workouts because it “hurt [his] feelings.”

“You know I talked to that super soft, extra sensitive, swab cotton-ass n-gga, right?” he said. “He said, ‘You hurt my feelings! People were laughing at me, Gillie. I don’t like to be laughed at. I felt like you were bringing down another Black man.’ I was like, ‘N-gga, ’cause I told you to put some shorts over the top of your drawers?!'”

Gillie u hurt my feelings nigga it was a joke but people was laughing at me that’s what Dey do when u tell a joke but I don’t like to be laugh at ??‍♂️ Oooooo u a Goofy Goofy I got people at IG I can get ur page back let’s just sit down and talk about it Ni$$a fuck u and that page pic.twitter.com/VCMkSYDrww

However, that didn’t stop the Million Dollaz Worth of Game co-host from continuing to poke fun at Wiz. He later posted a video from Instagram user @Tizz_215 parodying the rapper’s gym attire, with fake testicles dangling from out of his shorts.

“My fuckin followers are crazy,” Gillie captioned the clip. “N-gga said this Wiz At the gym. it’s a joke now I wonder if his super sensitive ass gone get mad #Fuckem.”

My fuckin followers are crazy ????????? nigga said this Wiz At the gym ??‍♂️ it’s a joke now I wonder if his super sensitive ass gone get mad #Fuckem pic.twitter.com/xah7W4ike7

The spat began last Thursday (April 7) when Gillie Da Kid announced he had unfollowed Wiz Khalifa due to his knack for wearing nothing but compression shorts during his MMA workouts.

“Every time I come on my page, man, you in ya draws, man,” he said in a video posted on Instagram. “You giving up strap and ball action, man. Everyday, man? I can’t do eight balls in the corner pocket when I wake up, man. So, I had to unfollow you, playa. But I love you, though. You know you my brother for life.” 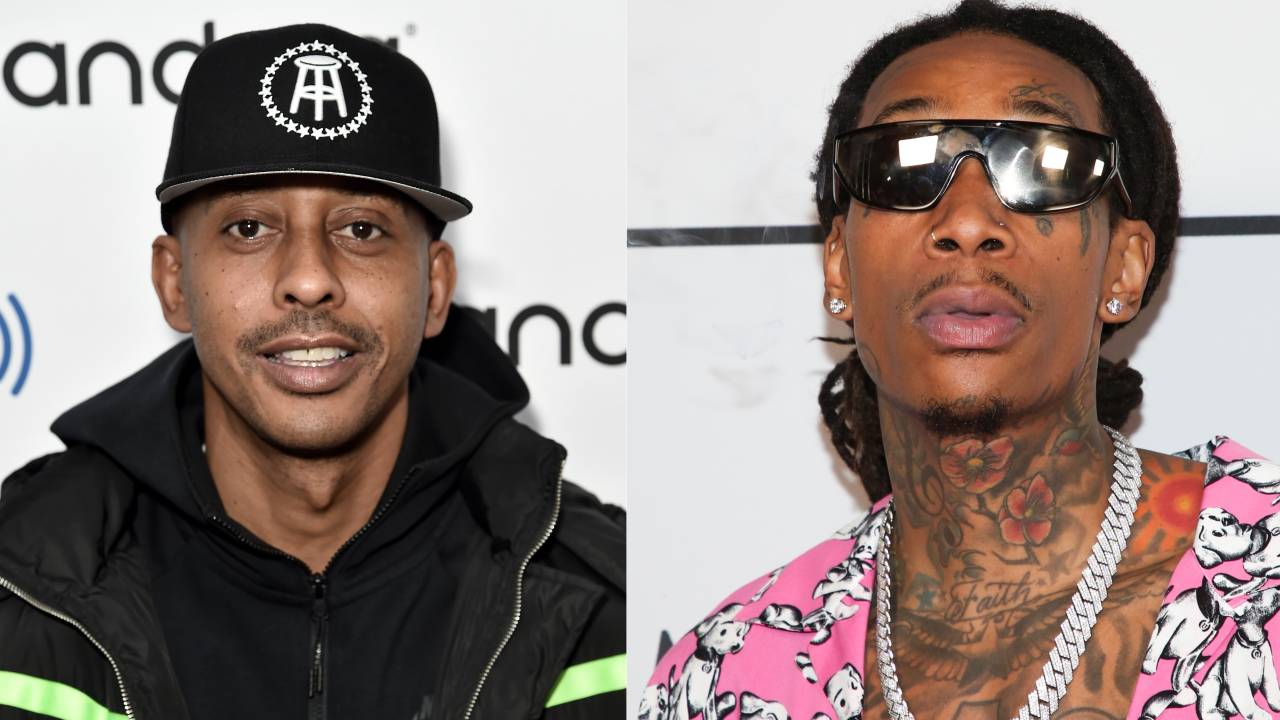 Gillie Da Kid Claims Wiz Khalifa Got Him Banned From IG: 'These Rappers So P*ssy'

The usually affable Wiz responded by posting an Instagram clip of his own, in which he dismissed Gillie’s comments as “negativity.”

“The same n-ggas telling me to put clothes on in the gym or unfollowing me because I make them uncomfortable, y’all the same n-ggas who laughed at people when they read in high school or said that you sound stupid because you sound smart,” he said. “Y’all are negative, and you know what I do with negativity? See ya!”

Wiz also posted a photo of himself shirtless in the gym with the caption, “Not responsible for your childhood trauma.”

While Gillie Da Kid attempts to sidestep his Instagram suspension by creating new pages, Wiz Khalifa seems undeterred by the criticism of his gym clothing.

“Back in the gym,” he tweeted on Monday morning (April 11). “Let’s see who gets pissed this week.”

Back in the gym. Let’s see who gets pissed this week