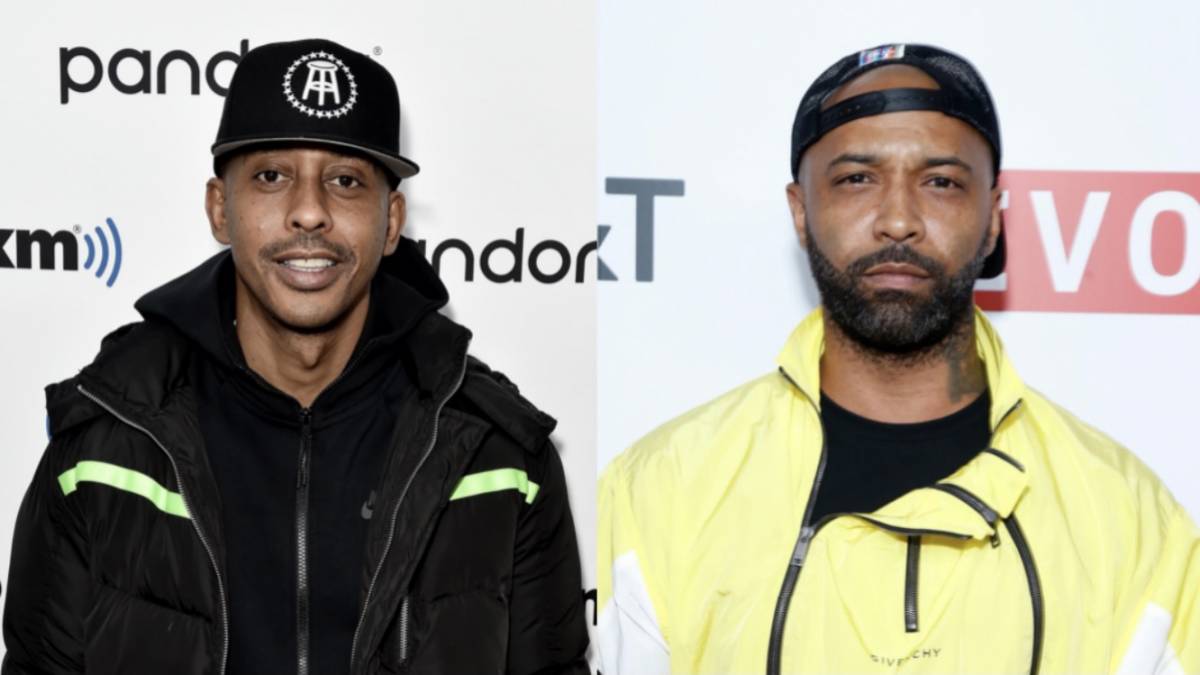 Verzuz has grown into its own entity since breaking onto the scene in 2020, and most artists are trying to get in on the action. There are two rappers who may not see the Verzuz stage but are willing to take each other on in some capacity.

Rapper and host of the Million Dollaz Worth of Game podcast, Gillie Da Kid recently challenged fellow rapper and podcaster Joe Budden to a Verzuz showdown and said he would wash his foe.

“You put me and Joe in a fucking rap battle, I’d sweep Joe fucking Budden under the fucking rug,” he said.

I got joe Budden washing gillie bad in all honesty pic.twitter.com/focSRop8MB

Joe Budden heard the comments coming from Gillie and said he’d be up for the fight even if they’re not Verzuz material.

“Gillie Da Kid, Wallo, Million Dollaz Worth of Game. I’ll oblige,” he said. “I will. Who knows? Could be right. Gillie, I will do a Verzuz with you, I will. Neither one of us are big enough to ever make it to the Verzuz stage, but I’m cool with that. We could do like a mixtape Verzuz. Leave all the major album joints out. We don’t need ‘Pump It Up’ versus ‘Yeah That’s Us.’ We don’t need it.”

He continued, “[We’re] both doing great in podcast land. I’ll do a Verzuz with you if you want. Y’all can get the spot. We can do it in Philly. We can do it wherever you feel most comfortable at. I’m down! That’s my message to Gillie.”

Both Gillie and Joe had careers in Hip Hop as fierce rappers, so they know a thing or two about dishing out some hard rhymes. But a battle between them may not translate with this generation, given how far removed they are from their rapping days.

Fans won’t expect a Verzuz showdown between Gillie Da Kid and Joe Budden to go down the way the battle between Three 6 Mafia and Bones Thugs-N-Harmony went down on December 3. A fight broke out after Bizzy Bone felt the Mafia were disrespecting his singing, leading him to throw a bottle at them.

“The funny part about it is he hasn’t toured with the guys for like two years,” DJ Paul told HipHopDX in a recent interview. “Bone don’t even fuck with him. I’m not in their business; I don’t have anything to do with their business and I don’t even care. I just stood up for my boy Juicy J. That’s my brother and when [Bizzy] threw the shit at him, I stood in front of him and was ready to handle business.

“I’m not going to let anyone mess with anyone on my team. And that’s what it’s about — it’s about team.”