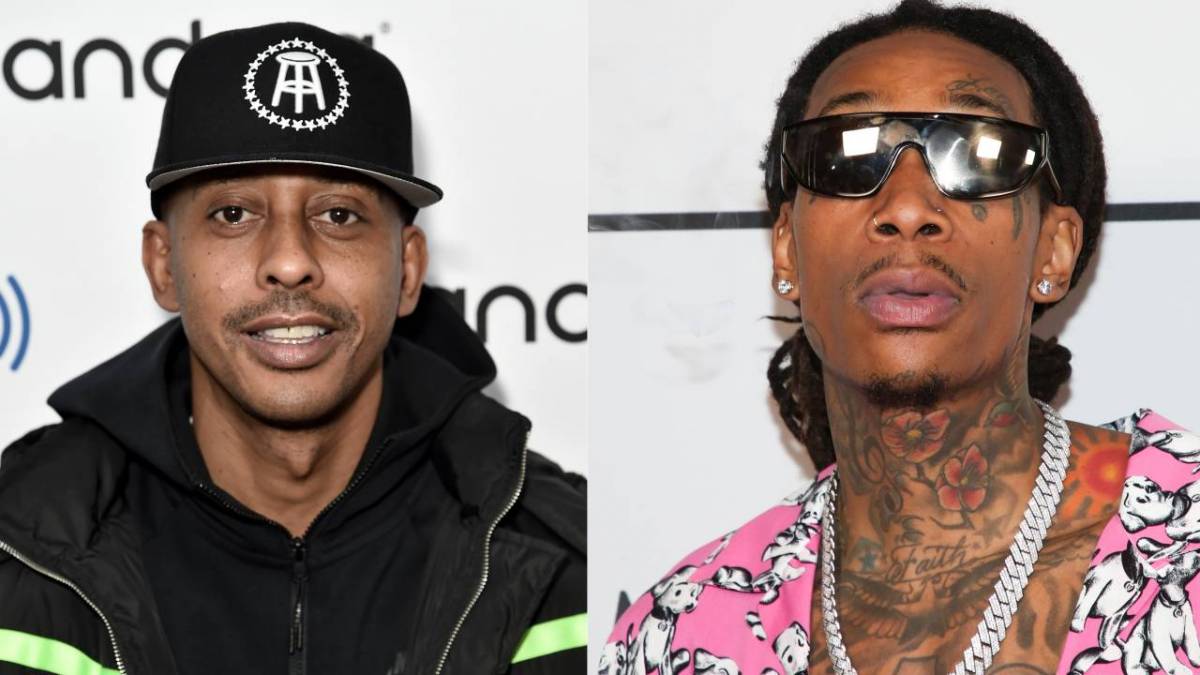 Gillie Da Kid Claims Wiz Khalifa Got Him Banned From IG: 'These Rappers So P*ssy'

Wiz Khalifa’s commitment to fitness has caught plenty of extra eyes on his Instagram page. According to Gillie Da Kid, his reactions to Wiz’ choice of gym attire got him booted from Instagram for “bullying” — and he’s blaming Wiz for it.

“U tell a ni$$a put sum shorts on he tells IG ur bullying him and gets ur page deactivated,” Gillie tweeted Saturday (April 9). “ni$$a I was playing des rappers so pu$$y.”

U tell a ni$$a put sum shorts on he tells IG ur bullying him and gets ur page deactivated ??‍♂️ ni$$a I was playing des rappers so pu$$y

On Thursday (April 7), Gillie posted a video on Instagram proclaiming why he had to unfollow Wiz on Instagram, mainly due to his workout attire. The Pittsburgh rapper often films his kickboxing and MMA training to share online.

“It’s a little crazy today ’cause I had to unfollow one of my brothers,” Gillie said. “Wiz Khalifa, man. I love you brother. I’m still riding around banging ‘Black and Yellow’ and when I ‘[See You Again].’ You a legend, man. It’s Pennsylvania, baby. Philly to Pittsburgh, but I had to unfollow ’em today, man. Every time I come on my page, man. You in ya draws, man.”

He continued, “You giving up strap and ball action, man. Everyday, man? I can’t do eight balls in the corner pocket when I wake up, man. So, I had to unfollow you, playa. But I love you, though. You know you my brother for life.”

Wiz Khalifa promptly jabbed back on his own Instagram page, posting a shirtless photo and writing, “Not responsible for your childhood trauma.” 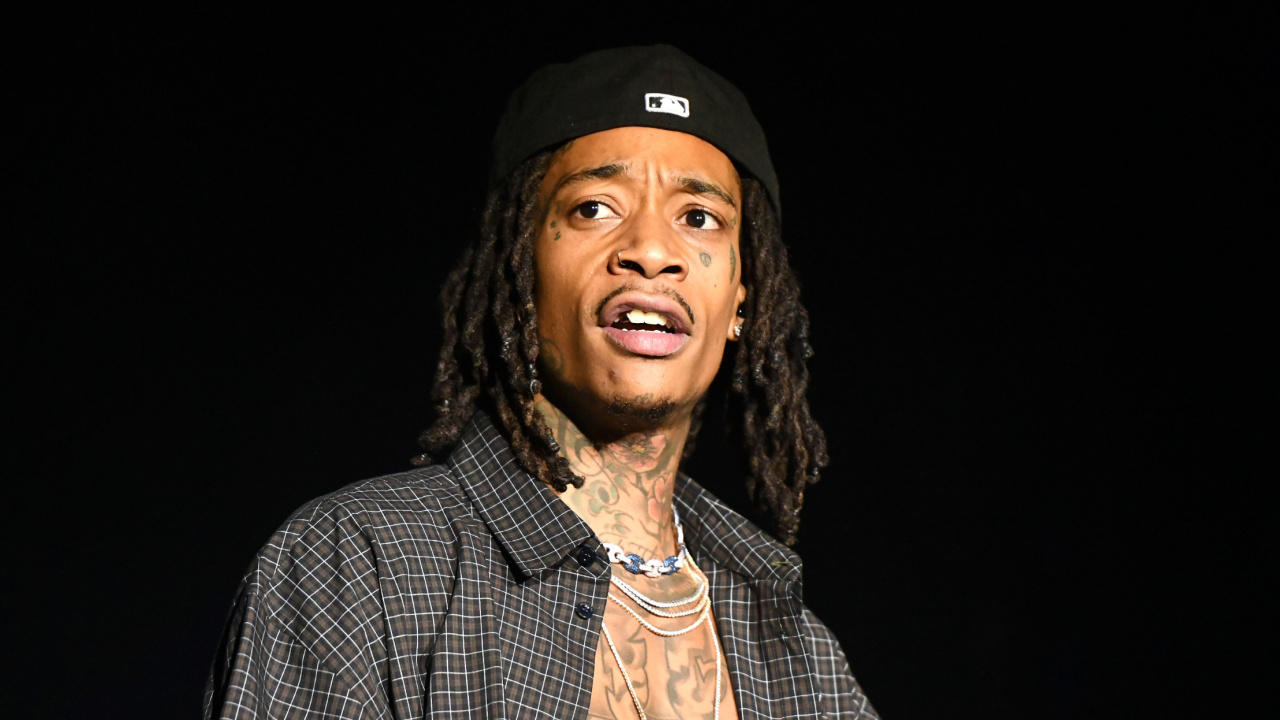 Wiz has maintained a strong gym presence in recent years, even stretching his love of MMA into a partnership with the Professional Fighters League in 2021. The organization routinely produces fight cards for ESPN and last October, performed during the PFL Championship event. The new season of the PFL kicks off on April 20.