To celebrate the anniversary of Wiz Khalifa’s debut album Rolling Papers, the Pittsburgh rapper is the subject of a brand new HipHopDX-produced documentary titled Still Rolling Papers, which reflects back on the rapper’s legacy, the rise of Taylor Gang and revisits the impact Wiz has had on Hip Hop over the last decade.

“10 years sounds like a lot but it don’t feel like that much it still feels fresh,” Wiz can be heard saying in the film’s opening scene. “It still feels good. For me, it’s when I look back at the footage. Cause I’m always in it when I’m there, but when I look back I’m like ‘whoa we did some magnificent shit, for real.'”

The new documentary is available to stream on Wiz Khalifa’s YouTube channel and has raked in more than 200,000 views since its release on Tuesday (March 29). The documentary’s release date marked 11 years to the day that Khalifa released Rolling Papers into the world. The album was released through Atlantic and Rostrum Records, selling 197,000 copies first week in the United States and featured appearances from Curren$y, Chevy Woods and Too $hort.

Still Rolling Papers features exclusive interviews with Curren$y, Snoop Dogg, Chevy Woods, Wiz Khalifa himself and many more Taylor Gang members. Snoop Dogg even posted a video to his Instagram page letting fans know that he was tuning into the documentary.

The doc explores Wiz’s come up in Pittsburgh, the real story behind his No. 1 song “Black & Yellow,” the creation process behind Rolling Papers and more. While the documentary is centred around Wiz’ debut album release, the story explores how a crew of friends took their dreams into their own hands and built one of the most impactful movements within Hip Hop and beyond.

At the premiere for the documentary’s release, Wiz celebrated with his Taylor Gang team and close friends. Ty Dolla $ign, Chevy Woods, DJ Whoo Kid and more all showed up to enjoy the screening and celebrate Wiz.

Wiz also gave a heartwarming speech in front of the crowd talking about the impact of his debut album and how import the story is to his career. He also jokingly warned audience members not to slap him in light of the Chris Rock and Will Smith debacle at the Oscars.

The impact of the debut album was so strong that the Taylor Gang leader dropped off Rolling Papers 2 in 2018, which also debuted at No. 2 on the Billboard 200 and featured appearances from Gucci Mane, Swae Lee, Ty Dolla $ign, PartyNextDoor, Bone Thugs-n-Harmony and Snoop Dogg. To commemorate Rolling Paper‘s 10-year anniversary in 2021, Khalifa released a special edition of the project that included the “Black and Yellow (G-Mix),” which featured appearances from Juicy J, Snoop Dogg and T-Pain. The 34-year-old rap star also included two new bonus tracks titled “Too Stoned” and “Taylor Gang,” as well as the Cabin Fever cut “Middle of You.” 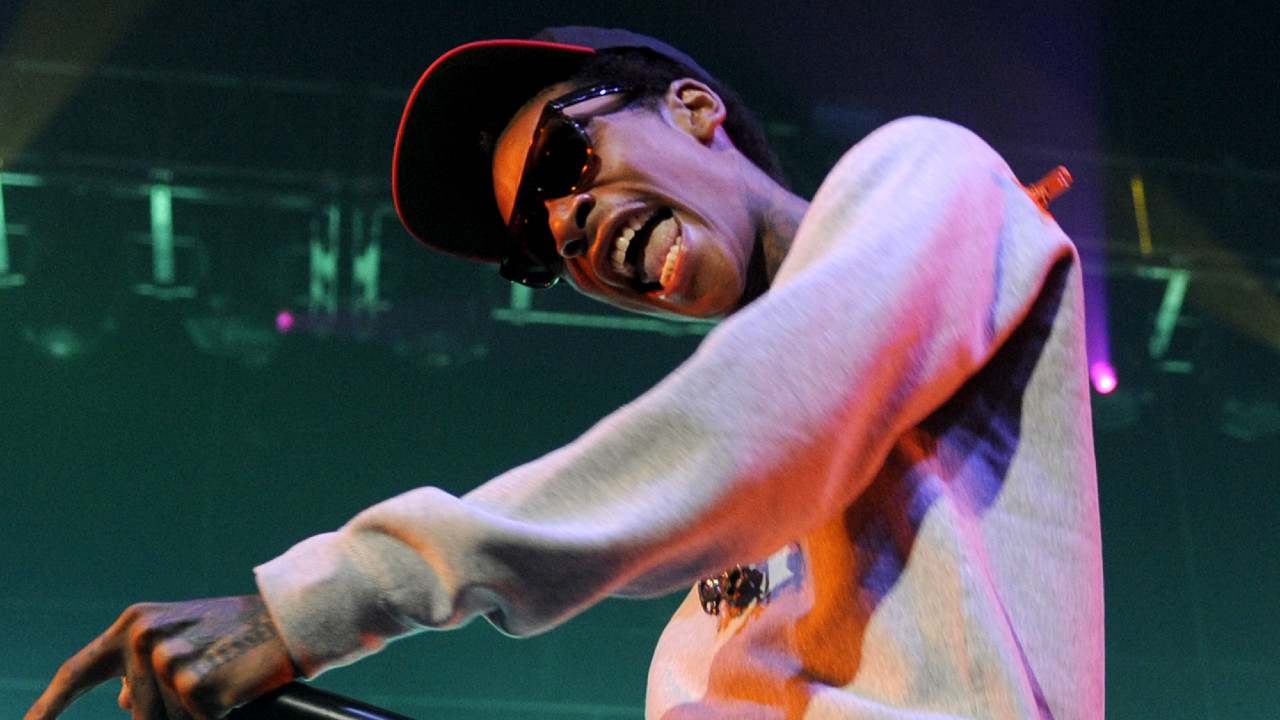 Wiz has continued to push the envelope with his business endeavours, from Khalifa Kush and McQueen liquor to his ownership in an MMA fight league. He also recently dropped a new project with Juicy J called Stoner’s Night and is set to release a collab project titled Full Court Press with Smoke DZA, Big K.R.I.T. and Girl Talk.

Still Rolling Papers was produced by HipHopDX in association with Atlantic Records/ Warner Music Group, SMAC Entertainment and Taylor Gang. It was executive produced By Wiz Khalifa, Will Dzombak, Kevin Hofman and Sharath Cherian; directed and edited by Blair Avery; produced by Jordan Saint-Pierre and Jeremy Hecht, who also conducted the interviews.