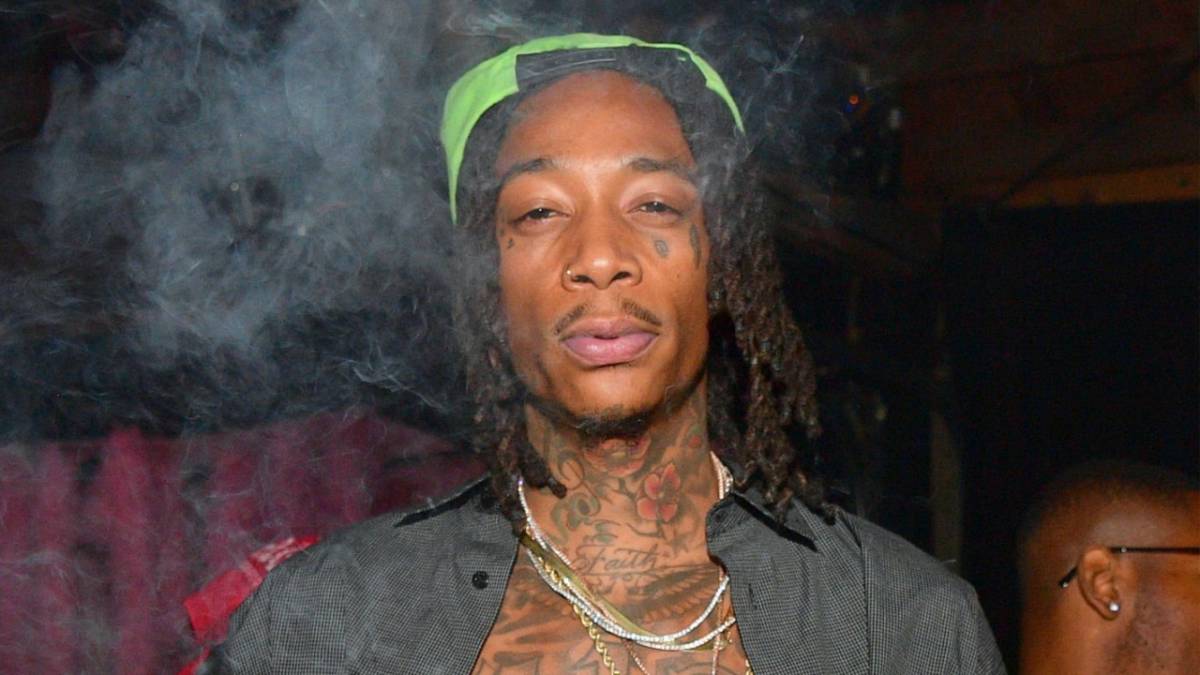 Along with his Drake cosign, Jake Paul can add Wiz Khalifa’s stamp of approval to his stash of endorsements from rappers.

In a video TMZ Sports shared on Sunday (February 20), Wiz Khalifa appeared to be quite receptive to the idea of YouTuber-turned-professional-boxer Jake Paul signing a fight contract to compete in his MMA debut in the Professional Fighters League (PFL).

“He’ll [Jake Paul] be tight if he fought for PFL,” Wiz said. “He’s a cool guy so wherever he ends up he’s gonna bring a lot of excitement.”

The Wiz Got Wingz lyricist went on to vouch for Jake Paul’s skills in the ring along with inviting anyone who “wants to get paid” to join the fighting league, which previously existed as a world fighting circuit before it was bought in 2017 and relaunched as an American mixed martial arts league in 2018.

Khalifa Man, who became a part of the ownership group for the PFL with Kevin Hart and a host of other wealthy investors last April, is also a trained fighter himself. In 2018 former MMA fighter and TV Analyst Jay Glazer said Wiz Khalifa could actually have a legitimate professional fighting career because of his insane work ethic. 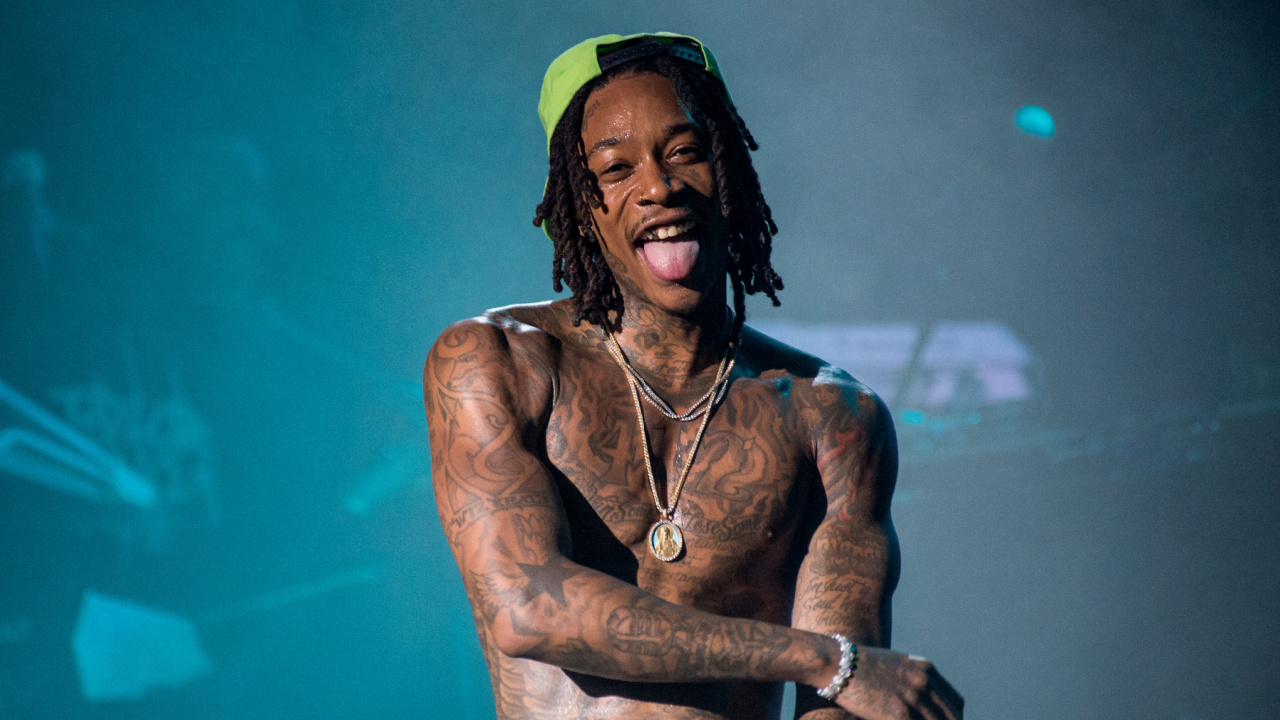 Wiz Khalifa has also made a major investment in his personal fitness and MMA training journey by installing a brand new indoor gym at his Los Angeles mansion. The state-of-the-art fitness center includes kettlebells, a power rack complete with a bench and Olympic weight plates, dumbbells and a freestanding heavy bag.

Aside from his ventures in the world of competitive fighting, Wiz Khalifa has been deep in his music bag to start 2021. Earlier this month, he joined forces with Taylor Gang affiliate and Three 6 Mafia member Juicy J for their 13-track Stoner’s Night album, which is home to the duo’s Big30-assisted banger “Weak.”

Check out the video for “Weak” below.