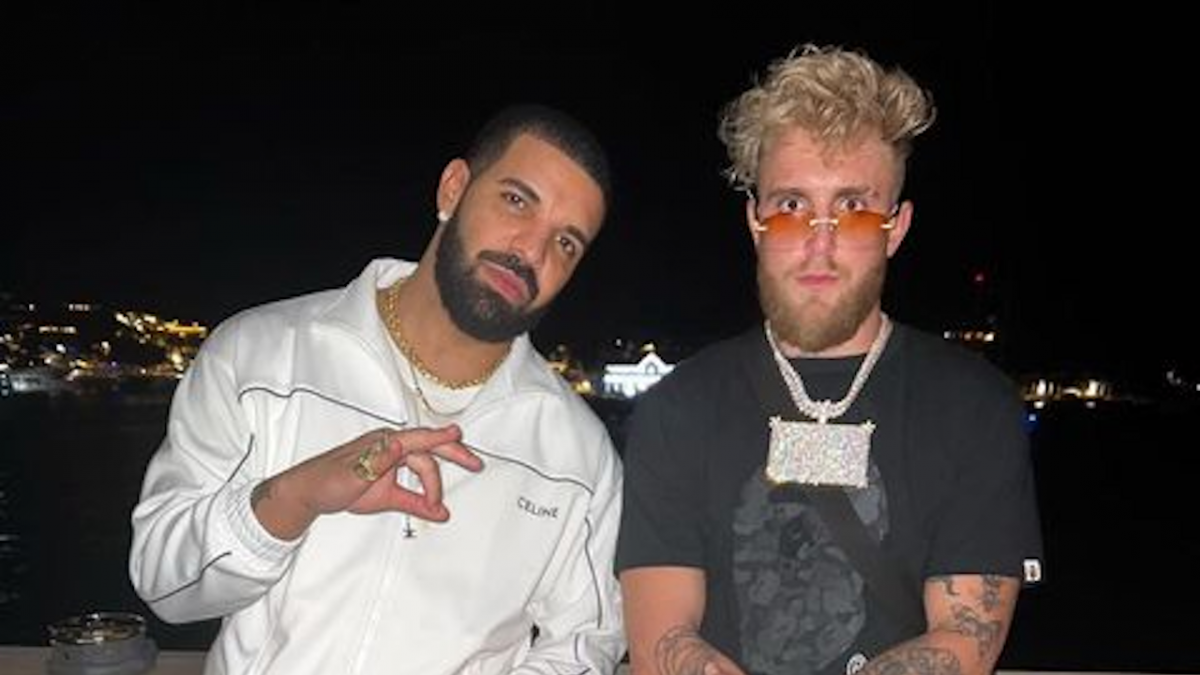 Drake has amassed plenty of celebrity friends since his ascent toward global superstardom. On New Years Eve (December 31), he decided to ring in 2022 with arguably one of social media and boxing’s most hated villains, Jake Paul.

Paul, who has made a habit of threatening to fight rappers after his fights — from The Game to Blueface and Soulja Boy — snapped a photo with the 6 God at a NYE party with the simple caption, “Happy New Year.”

The move comes as Paul, fresh off knocking out former UFC welterweight champion Tyron Woodley on December 18, has a new venture in mind — competing in the Octagon. In a message shared to Twitter on Saturday (January 1), Paul mentioned UFC president Dana White and suggested several demands in order for him to retire from boxing and fight UFC fighter Jorge Masvidal.

“Here is a real challenge for you,” Paul told White before sharing an image of an iOS note with his demands. “I will immediately retire from boxing and fight Jorge Masvidal in the UFC if you agree to …”

Happy new year @danawhite. Here is a real challenge for you…

I will immediately retire from boxing and fight Jorge Masvidal in the UFC if you agree to: pic.twitter.com/bJScDVITvL

Drake has cooled his long-standing cold war with Kanye West and handed out stacks of cash to unsuspecting Canadians this holiday season. 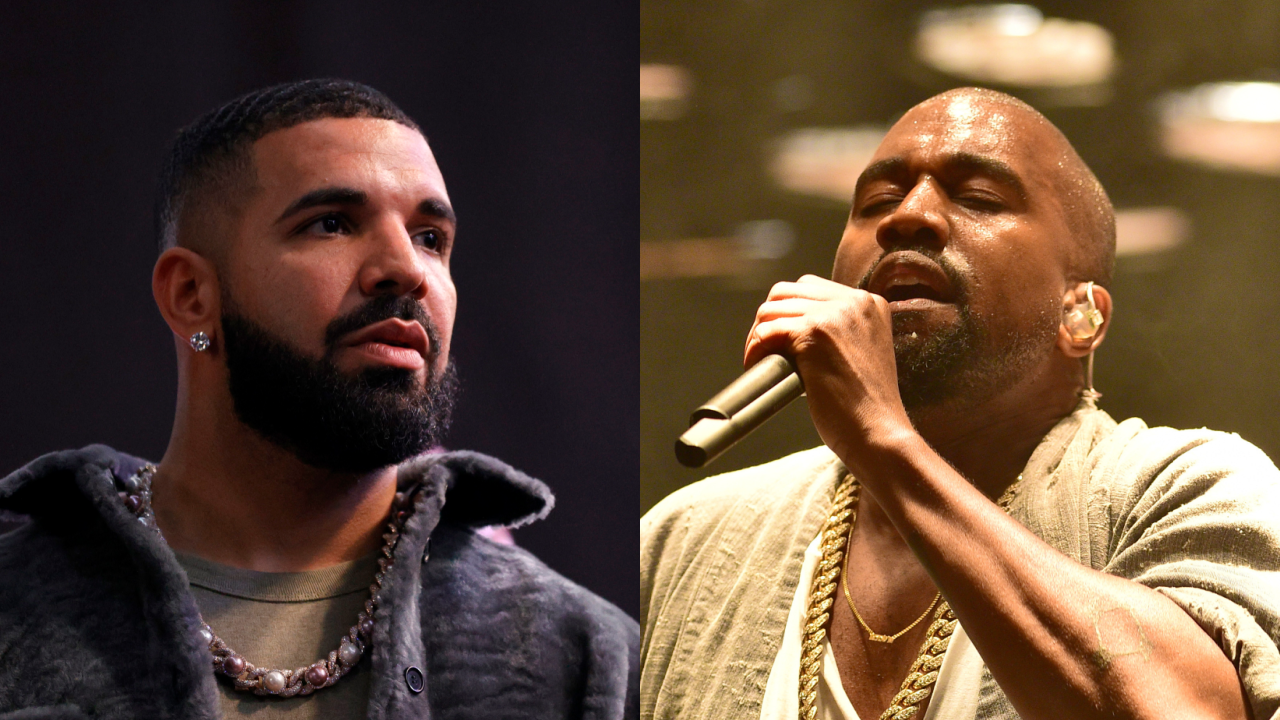 He’s also endured a few emotional moments as well. During the Free Larry Hoover concert in December, he wiped away tears during Kanye’s performance of “Runaway” and days later publicly mourned the loss of Los Angeles rapper and his “Talk To Me” collaborator Drakeo The Ruler.