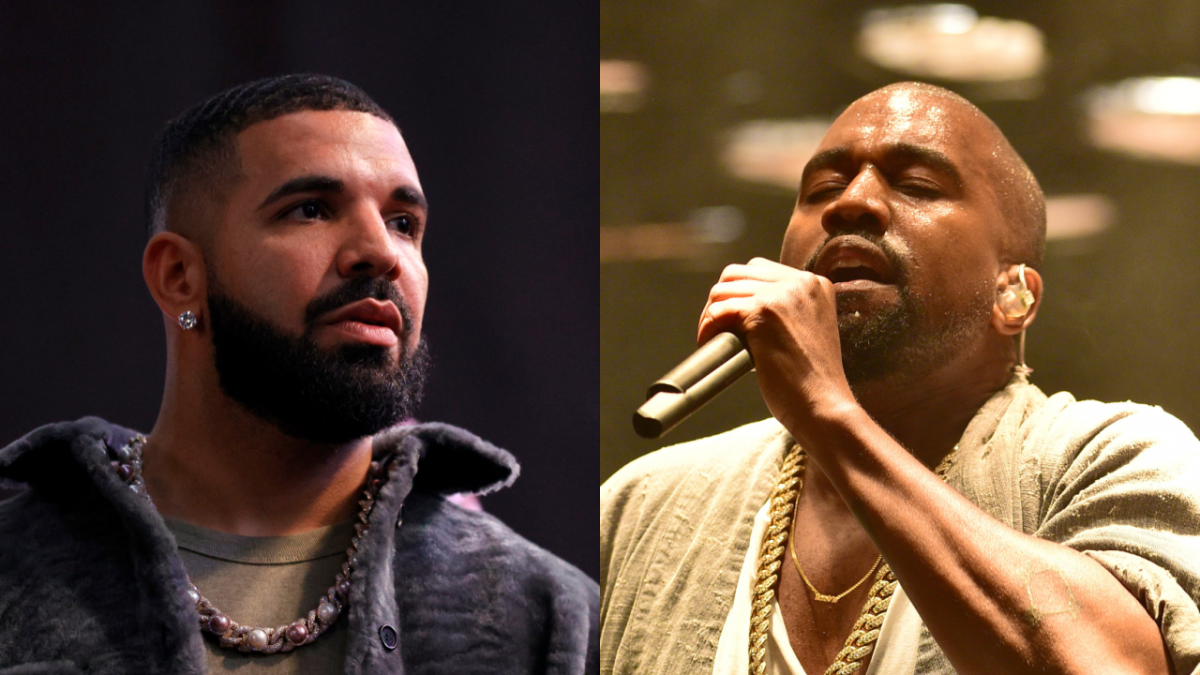 There are certain songs that just pull at the heart strings, and for Drake, one of those belongs in Kanye West‘s catalog.

The former foes reunited for the “Free Larry Hoover Benefit Concert” at the Los Angeles Coliseum earlier this month, and while fans have already seen Drake vibing to Kanye’s rendition of “Find My Love” off stage, more footage from the show captures the Certified Lover Boy in a different mood.

A clip from Kerwin Frost’s newly-released recap of the Larry Hoover concert shows Drake in his feelings as he watches Kanye West perform “Runaway.” The camera zooms in on the Toronto megastar, who appears to tear up as Ye delivers a heartfelt rendition of his MBDTF ballad featuring amended lyrics addressing his soon-to-be-ex-wife Kim Kardashian.

“I need you to run right back to me,” Kanye sang on stage, before adding, “More specifically… Kimberly.”

The poignancy of the moment didn’t stop the jokes from flying, though. “Drake thought bout Riri,” one fan wrote in the comments section of Akademiks’ Instagram post, while another joked, “He felt him, he wanted kim to run back to him to [sic].”

Comedian Druski, who was there in person at the concert, had a different theory on his friend Drake’s teary eyes. “N-gga if you felt that wind out there. Bitch I was balling crying,” he wrote. 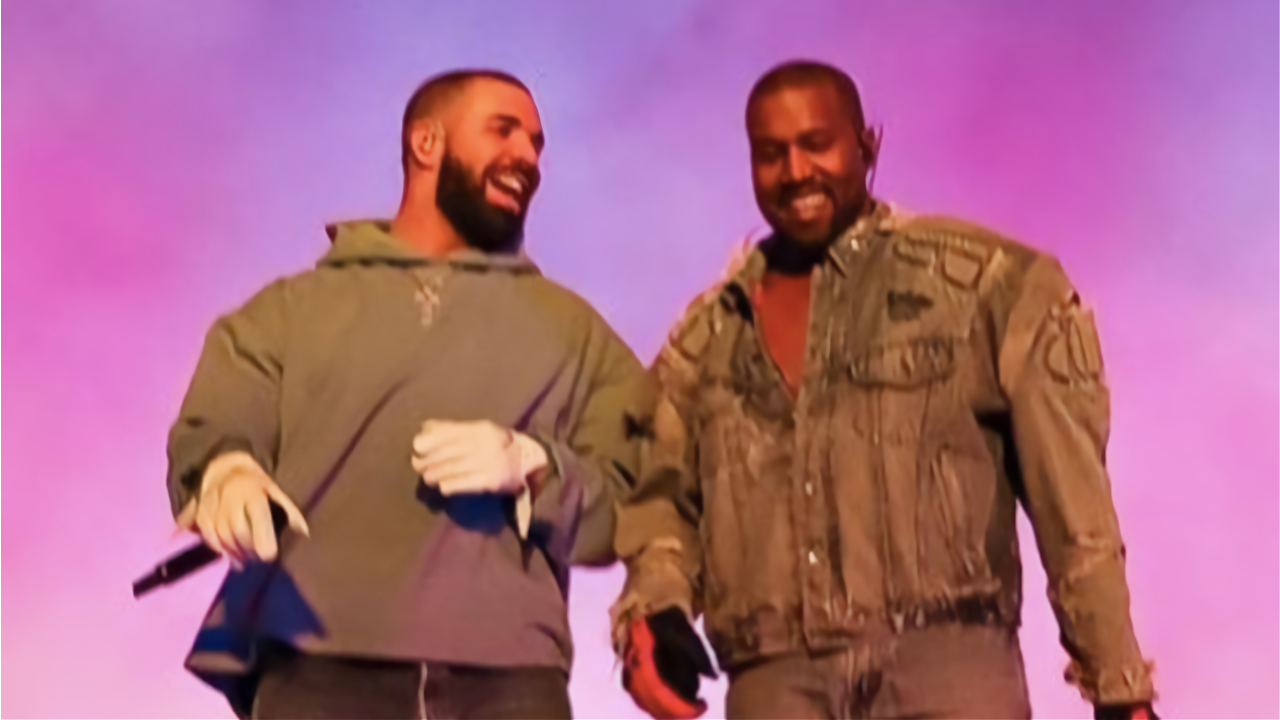 Drake was in the holiday mood this past weekend when handed out wads of cash to unsuspecting people while driving around his hometown of Toronto, Canada. The video made its rounds on Christmas Day (December 25), and everyone who received money was highly grateful.